by jeanice grumbles
in World News
Reading Time: 4 mins read
A A
464
SHARES
1.8k
VIEWS
Share on FacebookShare on Twitter

File photo: A farmer shows his grains in his barn in the village of Ptyche in eastern Donetsk region, Ukraine, Sunday, June 12, 2022. (AP Photo/Efrem Lukatsky, File)

A senior Ukrainian government official said he hoped the first grain shipment from Ukraine, a major world supplier, could be made this week, with shipments from other ports mentioned in the deal within two weeksUkraine said on Monday it hoped a U.N.-brokered deal aimed at easing global food shortages by resuming grain exports from the Black Sea region would start to be implemented this week.

Moscow brushed aside concerns that the deal could be derailed by a Russian missile strike on Ukraine’s port of Odesa on Saturday, saying it targeted only military infrastructure. Ukraine’s President Volodymyr Zelenskiy has denounced the attack as ”barbarism” that shows Moscow cannot be trusted.

A global wheat shortage and soaring European energy prices are some of the most far-reaching effects of Russia’s invasion of Ukraine, threatening millions in poorer countries with hunger and prompting fears in Europe over heating supplies this winter.

Officials from Ukraine, Russia, the United Nations and Turkey agreed on Friday there would be no attacks on ships moving through the Black Sea to Turkey’s Bosphorus Strait and on to markets. They will set up a joint monitoring centre.

A senior Ukrainian government official said he hoped the first grain shipment from Ukraine, a major world supplier, could be made this week, with shipments from other ports mentioned in the deal within two weeks.

”We believe that over the next 24 hours we will be ready to work to resume exports from our ports. We are talking about the port of Chornomorsk, it will be the first, then there will be Odesa, then the port of Pivdeny,” deputy infrastructure minister Yuriy Vaskov told a news conference.

As the war enters its sixth month, the Ukrainian military reported widespread Russian shelling in eastern Ukraine overnight. It said Moscow continued to prepare for an assault on Bakhmut in the industrial Donbas region, which Russia aims to seize on behalf of separatist proxies.

Reuters could not independently verify the Russian or Ukrainian statements.

Russia’s Black Sea fleet has blocked grain exports from Ukraine since Moscow’s Feb. 24 invasion. A U.N. official called Friday’s deal a ”de facto ceasefire” for the ships and facilities covered in the agreement.

Moscow denies responsibility for the food crisis, blaming Western sanctions for slowing its food and fertiliser exports and Ukraine for mining the approaches to its ports. Under Friday’s deal pilots will guide ships along safe channels.

Ukraine’s military said two Kalibr missiles fired on Saturday from Russian warships hit the area of a pumping station at Odesa port and two others were shot down by air defence forces. They did not hit the grain storage area or cause significant damage.

Russia said the strikes had hit a Ukrainian warship and a weapons store in Odesa with precision missiles.

”They are in no way related to infrastructure that is used for the export of grain. This should not affect – and will not affect – the beginning of shipments,” Kremlin spokesman Dmitry Peskov said on Monday.

Diplomats from the European Union, which has joined the United States in imposing sanctions on Russia but has continued to buy its gas, were set to discuss targets on Monday for member states to cut their gas use. Russia has reduced supplies to Europe, blaming the sanctions.

Peskov said the installation of a turbine repaired by Canada would enable gas to be supplied to Europe in ”corresponding volumes”, adding that other repairs were needed to the pipeline, which was shut down for 10 days this month during maintenance.

Global wheat prices rose sharply on Monday due to uncertainty over the grain agreement, erasing most of the falls seen on Friday when traders had anticipated an easing of supply shortages.

REFERENDUMS
As well as the eastern Donbas region, Russia has set its sights on large swathes of southern Ukraine, where it has occupied two regions north of the Black Sea peninsula Crimea, which it annexed from Ukraine in 2014.

Ukraine’s military reported progress in what it has termed a steady counter-offensive in Kherson, however, saying its forces had moved within firing range of Russian targets. Reuters could not independently verify the battlefield reports.

Britain said Russian commanders continue to face a dilemma – whether to bolster their defences around Kherson and nearby areas or resource their offensive in the east.

Moscow has charged 92 members of Ukrainian armed forces with crimes against humanity and proposed a new international tribunal to handle the investigation, Alexander Bastrykin, the head of Russia’s investigative committee, said.

The announcement comes after the United States and more than 40 other nations agreed on July 14 to coordinate investigations into suspected war crimes in Ukraine, mostly concerning alleged actions by Russian forces and their proxies.

Putin calls the war a ”special military operation” aimed at demilitarising Ukraine and rooting out dangerous nationalists. Kyiv and the West call this a baseless pretext for an aggressive land grab. 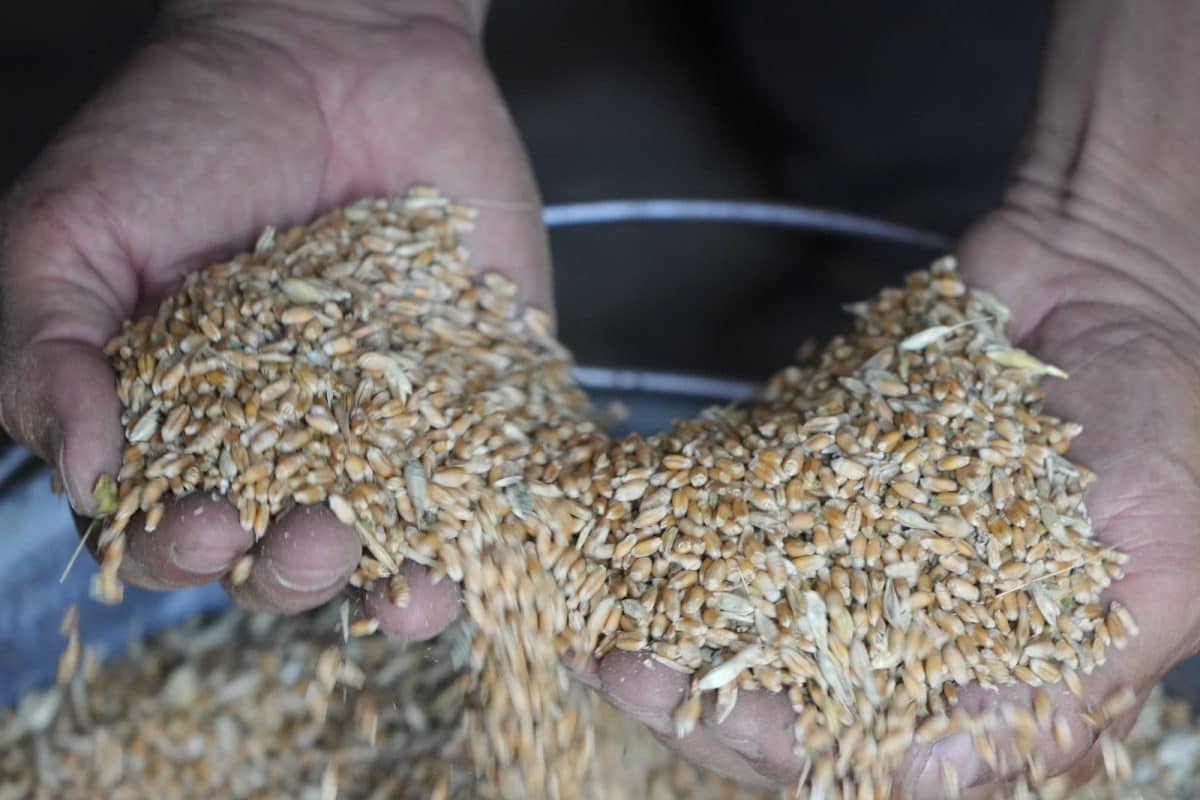