by jacob knutson
in World News
Reading Time: 1 min read
A A
464
SHARES
1.8k
VIEWS
Share on FacebookShare on Twitter

Russia’s Gazprom said Monday it will halt another turbine engine in the Nord Stream 1 pipeline this week, which will further reduce natural gas flows to Germany.

Why it matters: The halt, which will reduce natural gas flows to only 20% of the pipeline’s capacity starting July 27, comes just days after Gazprom resumed sending gas to Europe after a 10-day shutdown for maintenance.

What they’re saying: Gazprom said it was required to shut down the turbine engine at a compression station in the Portovaya Bay because of an order from Rostekhnadzor, Russia’s federal agency that in part oversees hydraulic structures at energy sites.

The engine was produced by Germany’s industrial manufacturing conglomerate Siemens.Thought bubble, via Axios’ Ben Geman: The further cut in supplies will add urgency to Europe’s scramble for alternative supplies and efforts to cut demand, even as member states don’t yet agree on conservation policy.

European officials have accused Russia of withholding fuel in retaliation over Western sanctions on Moscow over its unprovoked and illegal invasion of Ukraine.Russia has claimed that the shut downs are necessary because of maintenance issues exacerbated by sanctions. Go deeper: 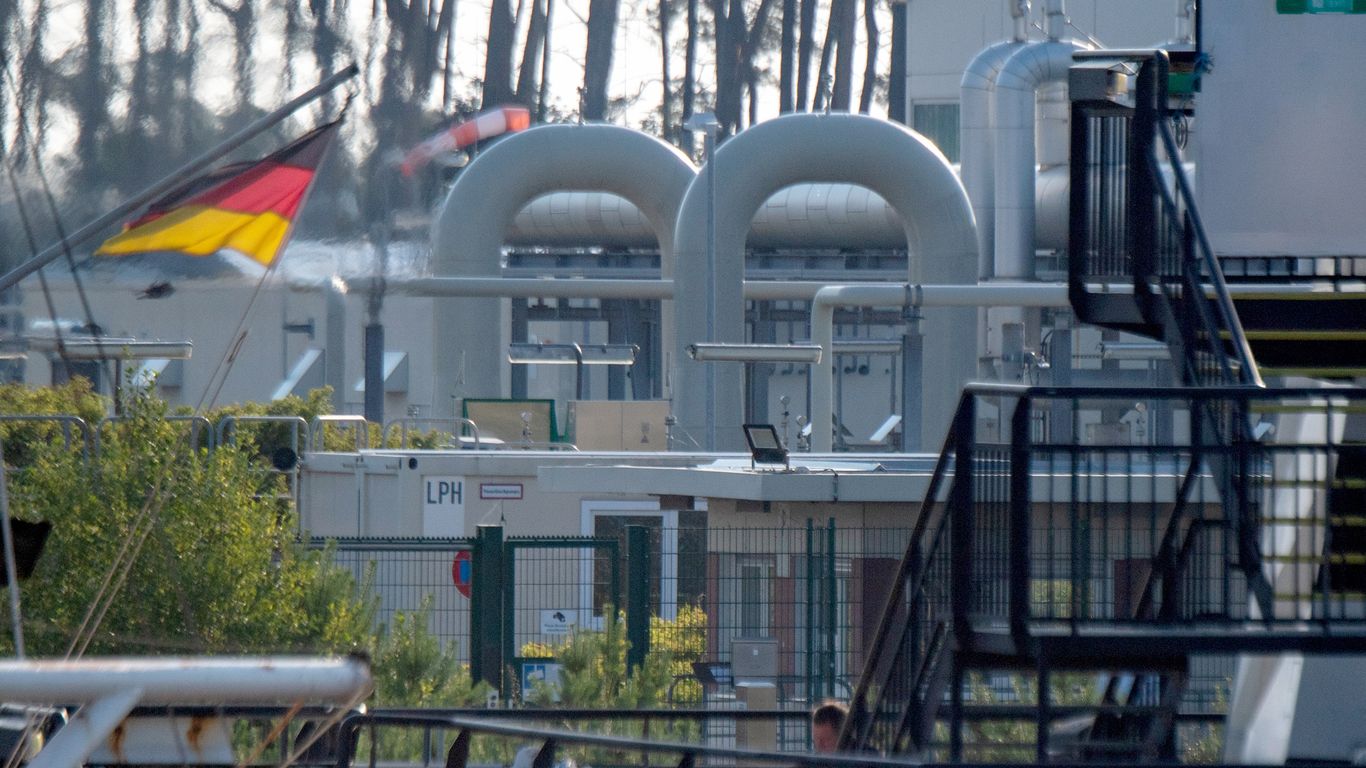