by ongezwa
in Africa News
Reading Time: 1 min read
A A
464
SHARES
1.8k
VIEWS
Share on FacebookShare on Twitter

JOHANNESBURG – Minister of International Relations Naledi Pandor has described Don Mattera as an achiever of note.

She was speaking at the memorial service of the late icon.

Phalatse says his legacy will live on.

Watch the video above for more details. 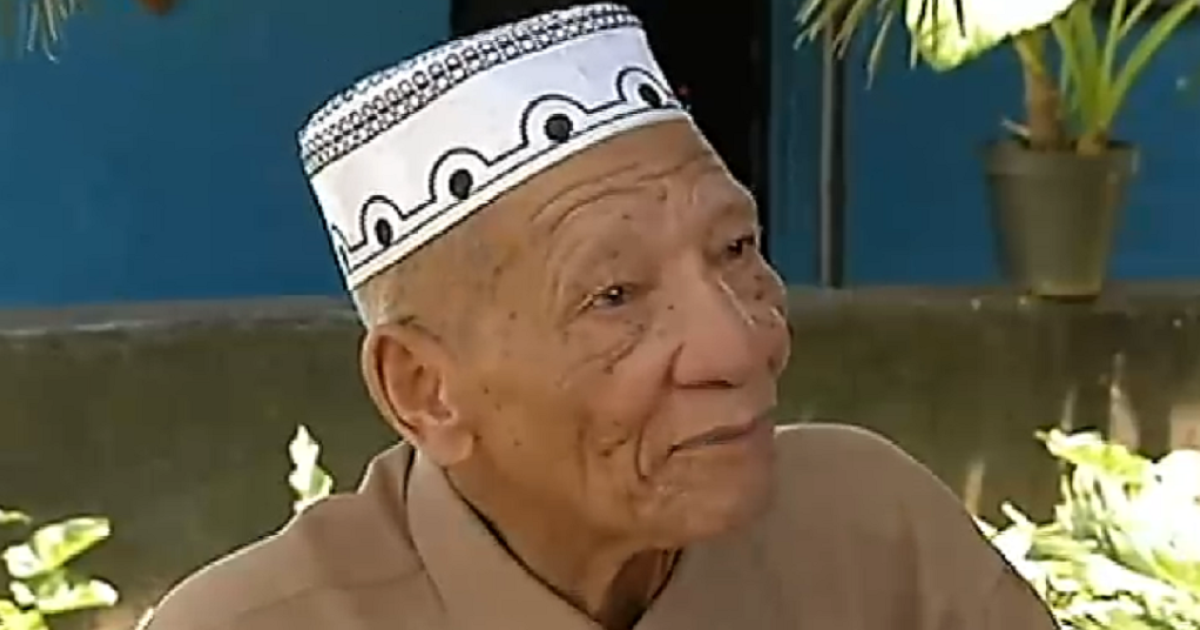