by joshua mbu
in Community
Reading Time: 2 mins read
A A
464
SHARES
1.8k
VIEWS
Share on FacebookShare on Twitter

The Senegal superstar is set to leave Liverpool, where he has enjoyed glittering individual and team success for the last six years of his career.

Sadio Mane was spotted in Bayern’s colours for the first time as he revealed his excitement at the moveCredit: Sky Sports

He also helped the Reds win the Champions League – and reach two more finals – one FA Cup and a Carabao Cup.

Speaking to Bild on his imminent £35million move to the dominant German champions, Mane said: “When my agent first told me about Bayern’s interest, I was immediately excited.

“I saw myself there right away… It’s one of the biggest clubs in the world and the team is always fighting for every title.

“So for me it was a very good idea and the right decision to come here.”

Mane is undergoing his medical and has been spotted for the first time in Bayern’s gear.

Despite Mane’s optimism on the move, some ex-Liverpool stars aren’t so pleased to see the player leave.

Dean Saunders reckons Mane will “ruin the best two years” of his footballing career at Bayern.

Saunders said on talkSPORT: “Nothing against the club, it’s a great club, but the league is nowhere near a challenge for Mane.

“He’ll get goals. They win 5-0 every week, only one team can win the league.

“It’s not a challenge. He will get in his armchair, light a cigar up, he’ll play for Bayern in third gear and he’ll coast for two years and ruin the best two years of his life as a footballer.

“At the end of his career, if he said to you ‘come and look at my trophy cabinet’, the German league winners medal will be right at the back.” 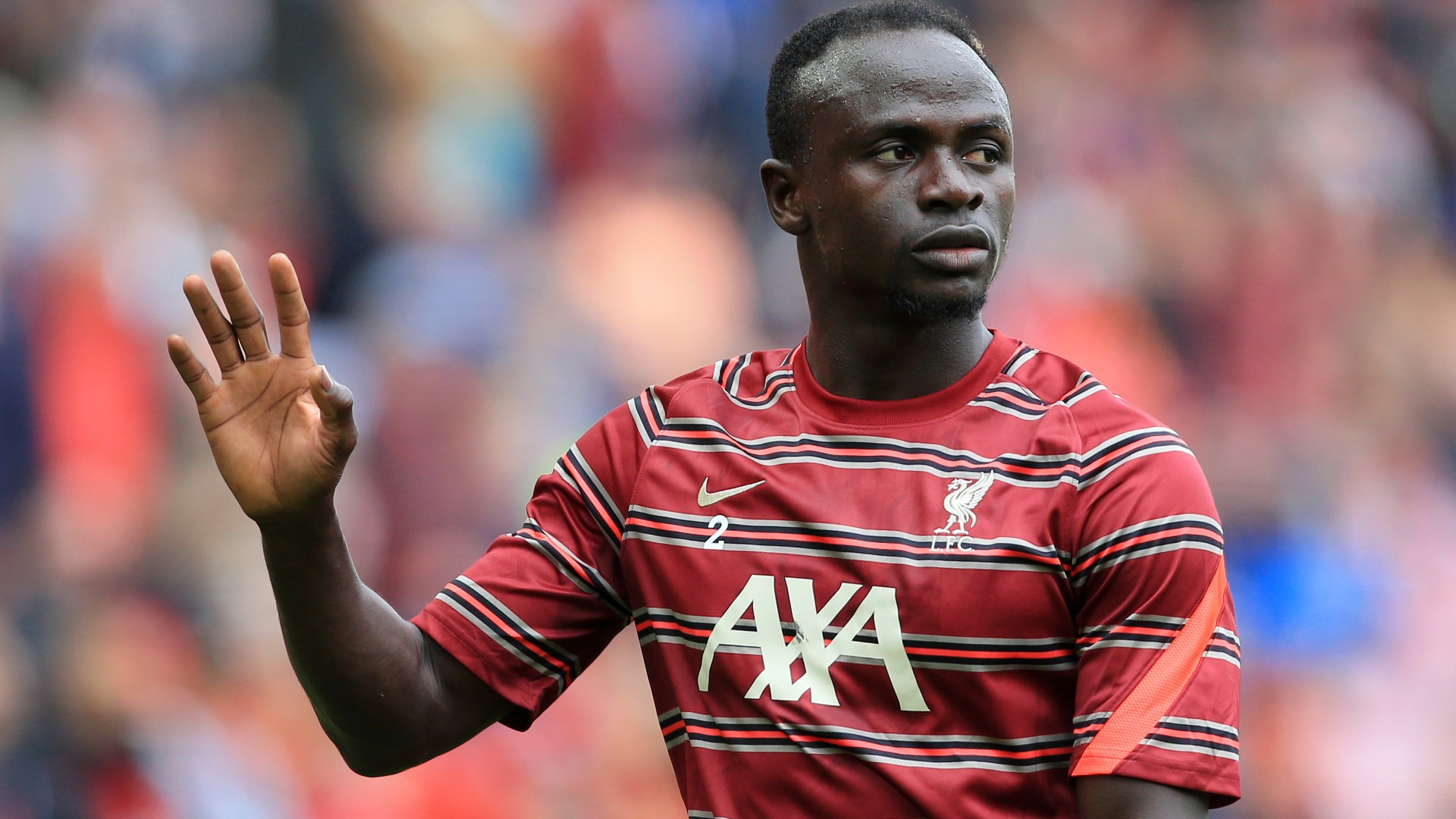 These are the next startup investment hotspots in west Africa

At least 14 migrants die as boat catches fire in Senegal

Migrants on a wooden boat are rescued by a patrol vessel of the Tunisia Navy,  LupiPolice launches an investigation into...

Indian Super League (ISL) side, Chennaiyin FC on Monday announced the signing of Senegalese defender, Fallou Diagne as their first...

It’s time for the G7 to deliver on Africa

This year’s G7 leaders’ summit, which began yesterday in Schloss Elmau in the Bavarian Alps and is set to conclude...