by j u
in Community
Reading Time: 2 mins read
A A
464
SHARES
1.8k
VIEWS
Share on FacebookShare on Twitter

My Football Facts ⇒ Articles
By Martin Graham | 11th May 2022
Liverpool are currently in the process of renegotiating Sadio Mane‘s contract as links to Barcelona and Bayern Munich emerge.

The Senegalese forward has been in great form for Liverpool this season despite missing more than six weeks due to the African Cup of Nations. His form has been a key reason for the Reds’ dominance in games this season.

His current contract expires in 2023, and Mane hinted earlier that it may be time to move on. Liverpool are understood to not want to lose him when his contract is up, or at least for free, but did not make any definitive moves to renew his contract.

Instead, they focused on Mohamed Salah’s, whose contract runs up in 2023 just like Mane, and got the Egyptian to agree to sign. However, links to Barcelona – the club understood to be Mane’s preferred destination – and German champions Bayern have now pushed the Reds to open discussions as the season enters its final few weeks.

Bayern are set to lose Robert Lewandowski in the summer and, according to German media, have made Mane their key replacement for the Polish striker. Spanish outlet Mundo Deportivo, meanwhile, reported that Mane’s name has been flying around the Barcelona offices as a key target for the summer as well.

Liverpool relaxed about situation
Liverpool, however, are relaxed about the situation but are putting the mechanisms in place to begin the talks at the end of the season. They are putting it off currently as the club and players are focusing on the possible quadruple which they stand a chance to win.

The Reds are three points behind Manchester City – who just signed Erling Haaland – in the Premier League with three games to go, and are also in the final of the UEFA Champions League and the FA Cup. They have already won the Carabao Cup and could be the first English team to win all four big trophies.

Mane’s agent, Bjorn Bezeme has a strong relationship with Julian Ward, the incoming sporting director of Liverpool. He was viewed watching the Liverpool-Villarreal semi-final second leg with Ward and other Liverpool directors, which gives fans a sense of hope that Mane could remain at the club for longer.

Mane has been at Liverpool since 2016 and, alongside James Milner, is the only surviving member from the team Jürgen Klopp started with in his rebuild of Liverpool into the mentality monsters they currently are. 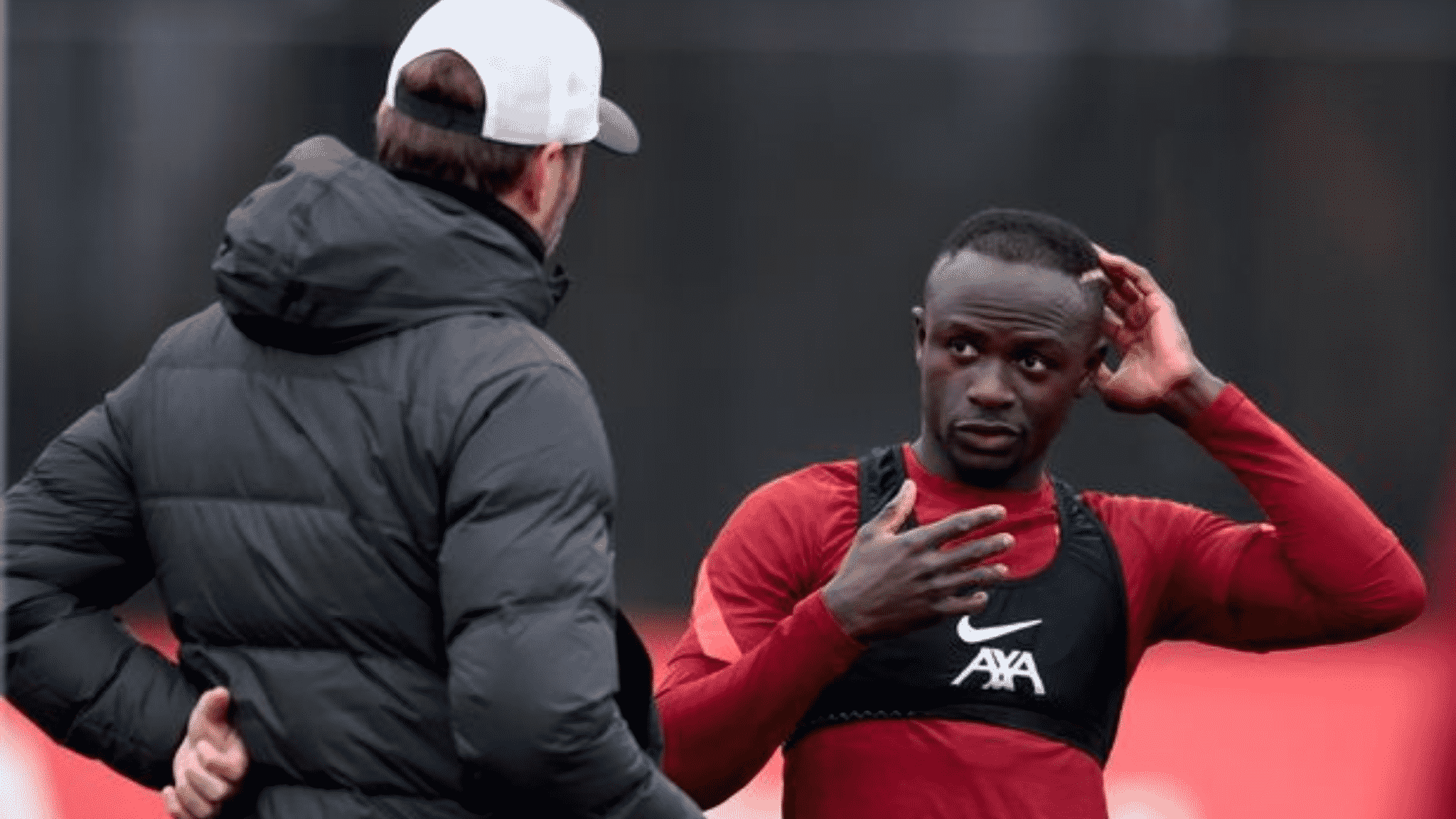 Qualcomm could help unleash a wave of 5G-powered industrial robots

The Senegalese ace was on target for Liverpool during a first-leg Champions League quarter-final victory over Benfica. Sadio Mane has...

Qualcomm could help unleash a wave of 5G-powered industrial robots