by arden antes
in COVID-19
Reading Time: 1 min read
A A
464
SHARES
1.8k
VIEWS
Share on FacebookShare on Twitter

Freight movements have continued to rebound as the impact of the Omicron outbreak eases across the country.

ANZ said the data is consistent with rebounding movement in both people and goods.

“Throughout the Covid disruptions, the heavy traffic index has been a surprisingly good indicator for quarterly GDP growth.

“It’s suggesting weak but positive growth in Q1, and the large monthly lift in April is consistent with our view that the rebound continued into the second quarter.”

During pre-Covid-19 years, light traffic movements indicated activity six months ahead, but people movement had to normalise for that to be the case again, ANZ said.

It said rising petrol prices and living costs will result in people reducing their discretionary spending, like weekends away, which will be visible in light traffic data.

“For now though, the light traffic is rebounding strongly as Omicron fears subside, and we’d interpret that as a positive indicator for the here and now, rather than a strong indicator for where the economy will be in six months’ time,” the bank said.

Get the RNZ app
for ad-free news and current affairs 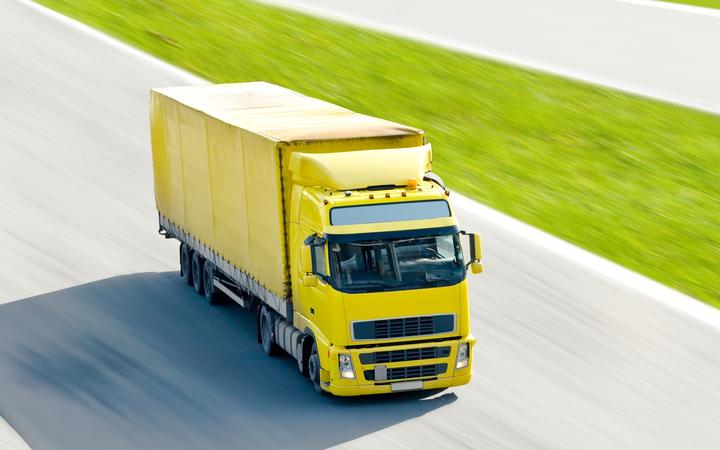