On the front lines with volunteer Ukrainian soldiers near Izium

by france24
in World News
Reading Time: 1 min read
A A
464
SHARES
1.8k
VIEWS
Share on FacebookShare on Twitter

Heavy fighting is under way just 10 kilometres from the front lines near Izium in the Donetsk region, with both Ukrainian and Russian lines targeting each other’s positions. Here in the trenches, volunteers from across Ukraine and abroad are fighting with the Territorial Defence Forces, many of them eager to go up against Russian forces. One soldier says he doesn’t think Russians themselves understand what is really going on in Ukraine: “Most Russians – 90 percent of them – have been brainwashed by propaganda.” 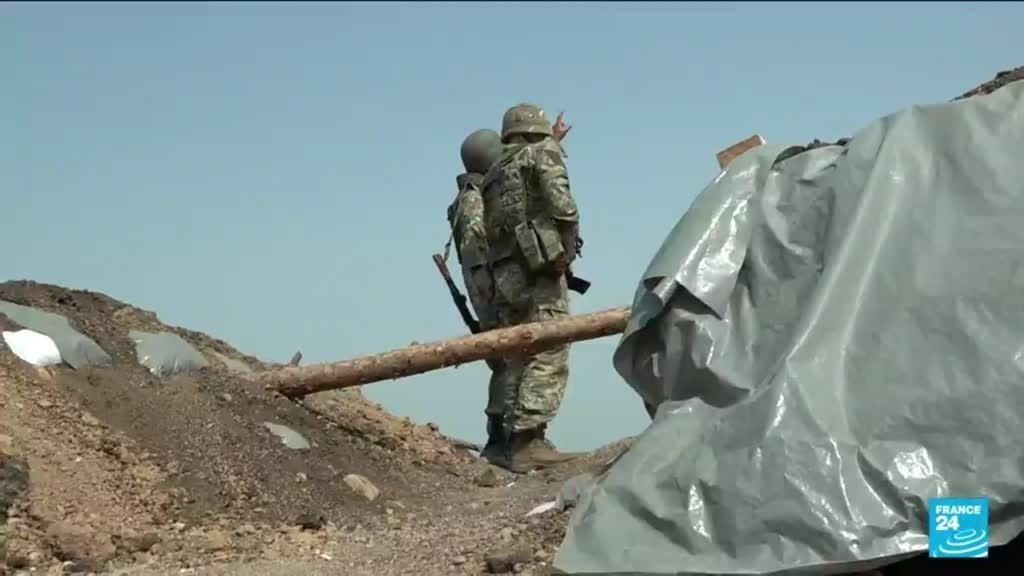