by johnathon mote
in World News
Reading Time: 1 min read
A A
464
SHARES
1.8k
VIEWS
Share on FacebookShare on Twitter

People walk at a site of a shopping centre destroyed by shelling amid Russia’s invasion of Ukraine, in Odesa, Ukraine, on Tuesday. (Photo: Reuters)

GENEVA: More than 8 million people have been internally displaced in Ukraine since the start of Russia’s invasion on Feb 24, the United Nations migration agency said on Tuesday.

The survey by the International Organization for Migration (IOM) also showed that nearly half of those people, or 44%, were considering further relocation due to the scale of the humanitarian crisis in the country.

The figure for the number of internally displaced persons as of May 3 is up from the 7.7 million estimate that the IOM gave as of April 17. 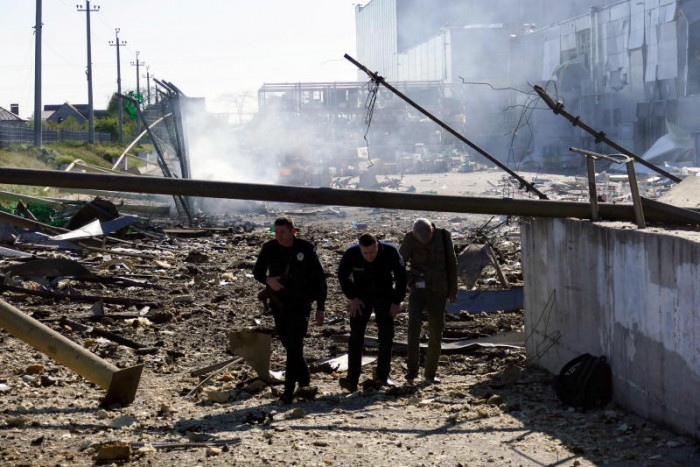