The Bank of Uganda first issued the directive in March 2020 and then reaffirmed its validity last month.

The initial reason for the directive was to enable commercial banks build enough financial buffers to withstand the economic fallouts caused by the pandemic.

In the meantime, the East African country is grappling with high inflation and other economic challenges caused by the war in Ukraine.

For the second consecutive year, shareholders of listed Ugandan banks will not be getting any dividend payments due to a directive by the Bank of Uganda. The directive requires the banks to suspend dividend payouts and build their liquidity buffers instead.

Business Insider Africa gathered that the directive was first given during the height of the COVID-19 pandemic in 2020. The country’s apex bank explained that the rationale was to enable commercial banks to build enough financial buffers that will enable them to withstand the economic shocks resulting from the pandemic.

More than two years later since the directive was given in March 2020, it remains in effect. Last month, many bank shareholders were disappointed when the apex bank issued a circular informing the banks not to pay dividends for the financial year ended December 31st, 2021.

The Bank of Uganda cited the country’s current volatile economic environment as the reason for the continued suspension of banks’ dividend payouts.

As you may well know, the East African country is currently grappling with high fuel prices, supply chain disruptions and high inflation, all of which are linked to Russia’s ongoing war on Ukraine and other factors.

A Partner at KPMG Uganda, Edgar Isingoma, earlier today told CNBC Africa that the directive by the Bank of Uganda is not out of place. He said:

“The move by the central bank definitely is aimed at preservation of capital in times of uncertainty, vulnerability and when there is a lot of ambiguity. As you know, the ambiguity has come first of all from the pandemic. Uncertainty then followed, in terms of how these banks are going to perform, especially with regards to loans and portfolio performance. As we talk now, there is uncertainty coming as a result of the Russia-Ukraine war. So, as part of its role in ensuring financial stability, the central bank comes in with this directive which tries to protect the financial stability of the banks. Therefore, the suspension of dividend payment is to allow the banks to keep enough capital while monitoring the uncertainties”

In the meantime, the banks are reportedly withholding as much as $4.5 billion worth of dividend payouts, for the 2-year period. 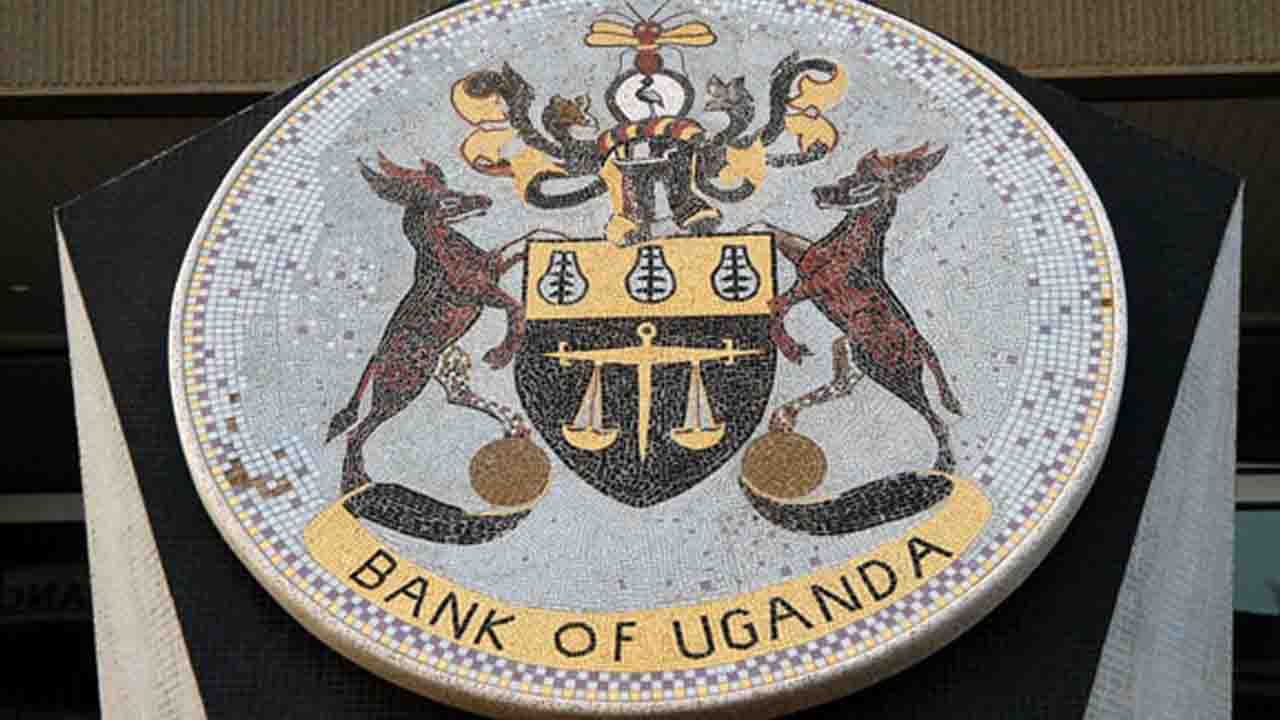