Biden deal with ISPs: Low to no cost internet for 40% of US

by brandon vigliarolo
in World News
Reading Time: 2 mins read
A A
464
SHARES
1.8k
VIEWS
Share on FacebookShare on Twitter

The Biden White House has put forward a plan that could see 40 percent of households in the United States getting subsidized high-speed internet, with some having service free of charge.

The Affordable Connectivity Program (ACP) was created as part of the recently passed infrastructure law, and will reimburse bills from internet service providers (ISPs).

Households covered by the ACP will have internet service costs reduced by up to $30 a month, or up to $75 a month if they live on tribal lands.

Several leading ISPs have agreed to either increase speeds or cut costs in order to create plans that met the ACP’s stipulations. Verizon, for example, lowered the price of its FiOS service to $30 a month, while Spectrum doubled the speed of its $30 a month plan from 50Mbps to 100Mbps, the minimum speed which the ACP classifies as high-speed internet.

The White House said 100Mbps is “fast enough for a typical family of four to work from home, do schoolwork, browse the web, and stream high-definition shows and movies.”

According to the administration, more than 1,300 ISPs are participating. Geographically, the companies collectively cover territories where 80 percent of the US population live and agreed to offer at least one qualifying plan at $30 or less per month. Included in that list are large providers like Verizon, Spectrum, Comcast and AT&T, as well as several smaller and regional ones.

The Biden administration said that 48 million households, approximately 40 percent of the US, qualify for free or reduced cost internet access under the ACP because their income is at or below 200 percent of the federal poverty level.

Additionally, a household can apply if it houses a recipient of SNAP, SSI, WIC, Medicaid or other federal grant programs, or if the household already meets criteria for a participating ISP’s low-income service.

Unfortunately, the ACP doesn’t include expanding internet infrastructure to reach underserved communities, another part of the infrastructure bill talked about extensively.

According to the White House’s announcement, 50 percent of the rural US population is covered by the ISPs participating in the ACP. The release also mentioned the “tens of billions of dollars” that were granted under the act for expanding rural access, but didn’t provide any estimates on when unconnected parts of the country will be able to take advantage of the ACP. We’ve reached out to the White House but have yet to hear back.

Along with funding the ACP program, the Biden Administration said that it’s working to get the word out to qualifying households by partnering with government agencies at the federal, state and local levels, and NGO charities. Alternatively, those curious to see if they qualify and want to sign up can visit the ACP’s website. ® 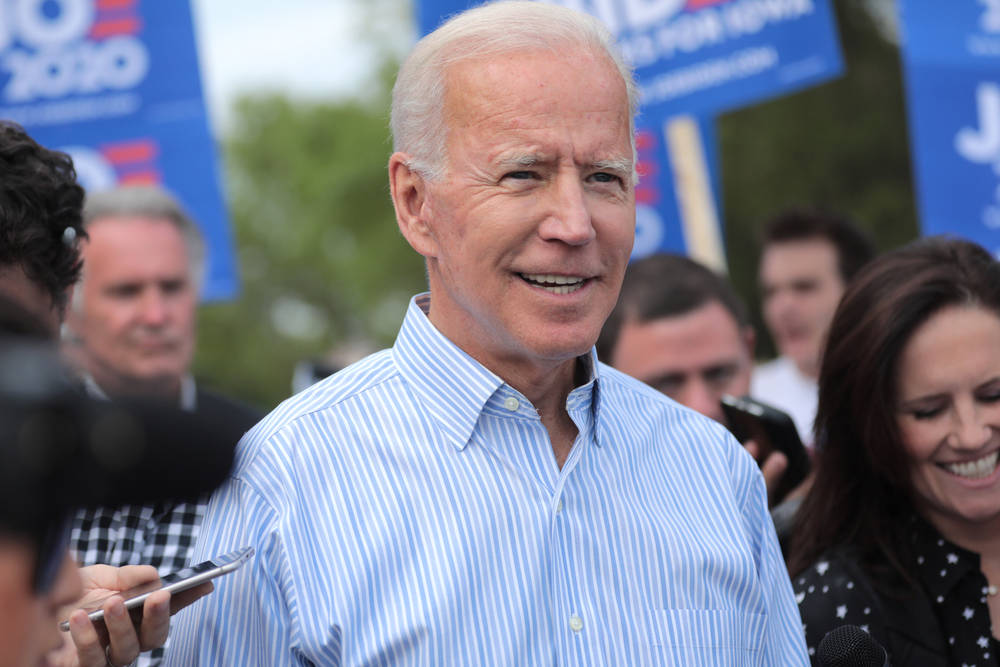 Pulitzer Prizes for 2021 journalism, arts to be announced

Abortion debate ‘risks turning the temperature up to boiling’ in America: Douglas Murray

Abortion debate ‘risks turning the temperature up to boiling’ in America: Douglas Murray