Stimulus check news: See if you’re eligible for $1,000 credits that might come soon

by andy meek
in World News
Reading Time: 2 mins read
A A
464
SHARES
1.8k
VIEWS
Share on FacebookShare on Twitter

A new book from two New York Times reports, titled This Will Not Pass, offers an abundance of newly reported detail about the 2020 presidential election and the first year of the Biden administration. Including events surrounding the passage of the $1.9 trillion American Rescue Plan. That means lots of fascinating detail and behind-the-scenes insight about the push to give millions of Americans a string of relief check payments, such as via a child tax credit expansion.

We’ll get into more of that below, partly as a backgrounder for why those relief check payments have disappeared at the federal level. The collapse of the necessary political will from Congress to get behind more of those checks, though, is why the onus has shifted to the state level. To states like Connecticut and Vermont, where new child tax credit payments look to be coming soon.

The effort in Connecticut is thanks to the culmination of a new $24.2 billion state budget agreement. One that adds, for the first time in the state’s history, a child tax credit. The amount is $250 per child for up to three children under the age of 17.

The credit was reportedly made possible thanks to a budget surplus. And it’s also only scheduled to be temporary. Lasting for one year, at least for now — but there’s always a chance they could extend it at some point in the future.

Meanwhile, Vermont lawmakers have been a couple of different tax proposals to reconcile. Those include, among other things, different ideas on how the state should likewise adopt its own child tax credit.

The Vermont House, for example, has passed a bill that includes a state child tax credit of $1,200. That plan includes the credit only going to families with children no older than 6. Also, to families whose income does not exceed $200,000. The state Senate, however, has passed its own plan that’s slightly different. It includes a $1,000 state child tax credit, with those relief check payments only going out for kids no older than 5. And for families making less than $55,000/year.

McConnell confided to a friend last year he was unnerved about Biden’s child tax credit.

He thought the program could catch on with voters if it ran long enough. Then it’d be next to impossible for the GOP to dislodge it even w/a majority in Congress

One reason state efforts like those are necessary? It’s because of the political maneuvering at the federal level that killed off a chance for more of those relief checks.

The newly published This Will Not Pass spends some time on the legislating behind all that, which ended with West Virginia Democrat Joe Manchin deciding not to support an extension of the child tax credit. Effectively killing off any more of those checks, after the six that Americans got in 2021.

Republican Senate leader Mitch McConnell, especially, worried about the implication of the child tax credits. Specifically, if the relief checks were continued, he believes they’d be hard to kill off. “The country, McConnell lamented, might cross a point of no return toward becoming a European-style social welfare state,” the NYT authors write. “Exactly the outcome he had spent his career arguing against.” 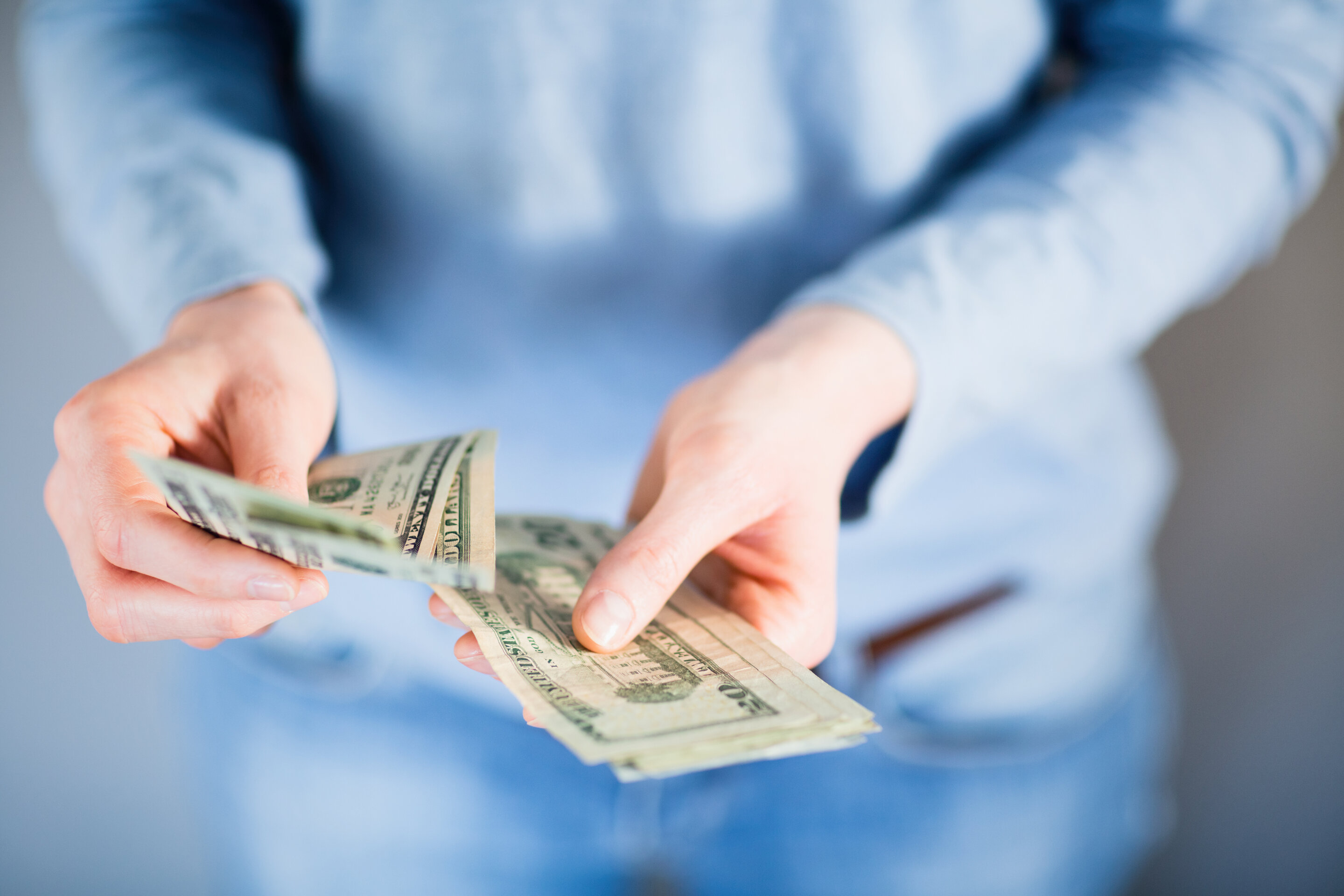