by news agency of nigeria
in World News
Reading Time: 2 mins read
A A
464
SHARES
1.8k
VIEWS
Share on FacebookShare on Twitter

About 500 civilians from Mariupol were evacuated in the most recent operations organised by the United Nations and International Committee of the Red Cross.

The Head of the Ukrainian President’s Office, Andriy Yermak, said on Friday.

Mr Yermak said the people who were trapped at the besieged Azovstal steel plant were counted among those to get out.

He spoke of another stage of evacuation that would continue in the coming days and thanked the international organisations for their help.

Earlier, UN Secretary General António Guterres had also spoken of 500 civilians who were able to flee the south-eastern city, which had become a humanitarian disaster after weeks of intense Russian bombardment.

Apart from the sprawling steelworks, the city has been largely captured by the Russians.

Up to 200 civilians and an unknown number of Ukrainian fighters were believed to still be holding out in the steel plant.

There were hopes that more civilians could get out in the coming hours, as ceasefires lasting several hours have been agreed by both sides for Friday and Saturday.

Moscow had assured the civilians trying to leave the site would not be harmed, even as it went after the remaining Ukrainian forces held up there.

The Kremlin was demanding that the Ukrainian soldiers lay down their weapons and surrender.

British military intelligence said on Friday that Russian forces were continuing their ground assault on the Azovstal steel plant for a second day.

“This came in spite of Russian statements claiming they will seek only to seal it off,’’ the Defence Ministry unit said in its update on Twitter.

“The renewed effort by Russia to secure Azovstal and complete the capture of Mariupol is likely linked to the upcoming May 9, Victory Day commemorations and Putin’s desire to have a symbolic success in Ukraine.’’

Moscow was planning a large military parade on Monday to commemorate the anniversary of World War II, which in Russia would be celebrated on May 9. 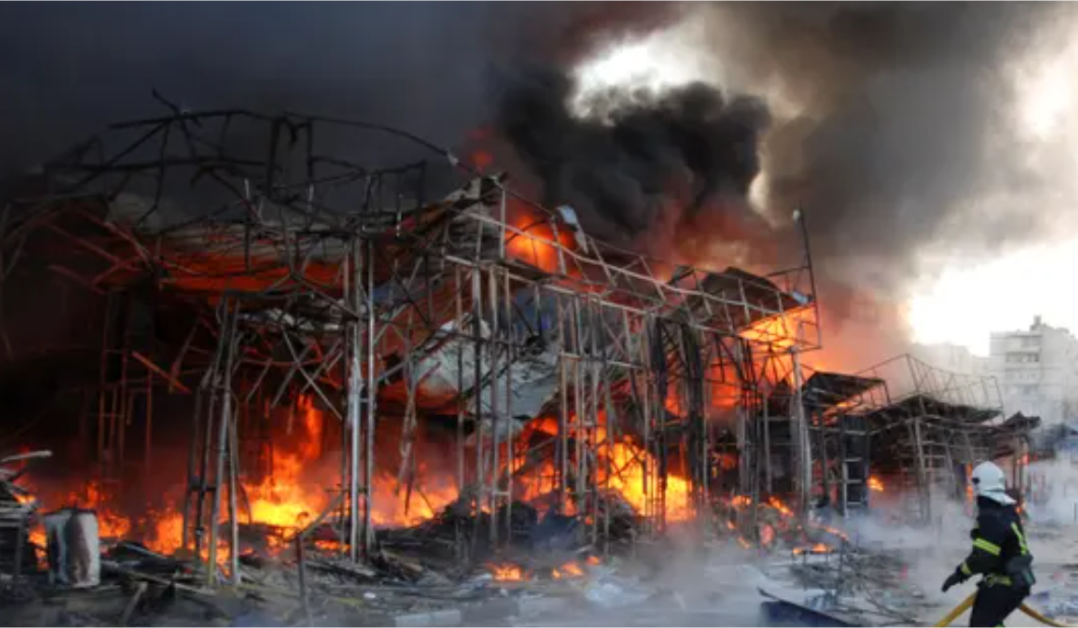 West lying; Russia not planning to use nuclear weapons in Ukraine: