OPINIONISTA: The New York Times declares Elon Musk guilty of a being a white South African

by larisa lupo
in Africa News
Reading Time: 3 mins read
A A
464
SHARES
1.8k
VIEWS
Share on FacebookShare on Twitter

Palesa Morudu is a writer.

The May 5 edition of The New York Times featured a story entitled “In Musk’s past, a South Africa rife with misinformation and white privilege”. The conclusion drawn from the piece is that Elon Musk, the Tesla billionaire who wants to buy Twitter, is guilty of being a white South African.

I hold no brief for Musk. He attended Pretoria Boys High School, an elite and overwhelmingly white school a few kilometres up the road from the township of Mamelodi, where I was born and raised. The boys and girls of my neighborhood could only dream of the resources Musk had access to, because apartheid privileged white people at the expense of everyone else.

Pretoria Boys was established in 1901 in the middle of the South African War (1899–1902), a bloody conflict between colonial Britain and the two Boer republics over who would ultimately control South Africa. The British won and in 1910 declared South Africa a self-governing union within its empire.

The union, of course, denied black people their rights to citizenship. If there was any doubt, the new government followed through with the Land Act of 1913, which legalised the theft of native land that had been going on since the arrival of the Dutch settlers in 1652 – and at an accelerated pace with the arrival of the first settlers from the British Isles in 1820. This history frames both South Africa’s historic conflict and its post-apartheid development.

From the very beginning, Pretoria Boys was a school that provided a platform for “our boys to be the best that they can be”. Indeed. And for decades, this platform was for white boys only. Musk, as we know, went on to become the richest man on the planet.

There are, however, other notable individuals who attended Pretoria Boys. They include Justice Edwin Cameron, who served on the South Africa’s Constitutional Court and was hailed as one of South Africa’s heroes, by Nelson Mandela for being a champion of gay rights. Peter Hain, the anti-apartheid activist and British Member of Parliament for Labour, is also an alumnus, as is Michael Levitt, a professor of structural biology at Stanford University. They, too, have white skins.

Back in 1951, The New York Times was ecstatic when another former Pretoria Boys student, Dr Max Theiler, won the Nobel Prize in physiology for developing a yellow fever vaccine. The American paper of record greeted the news with the front-page headline, “Nobel Prize won by New Yorker”, noting that he “was born in Pretoria, South Africa, and is still a South African citizen, although has lived in the US since 1923”.

Dr Theiler received the Nobel three years after apartheid, the all-encompassing system of racial segregation, became official government policy in South Africa. Curiously, the Times didn’t see this as news fit to print. This begs the question: why is Elon Musk a product of white privilege today in The New York Times, and Dr Theiler 70 years ago was not?

There may be a lot that is unlikable about this particular billionaire, but being a white South African is surely not a credible starting point for a takedown.

The central problem with the Musk piece is that The New York Times has imposed its latter-day American racialist lens on what is a supposedly South African story. This approach, which infects more and more of the paper’s reporting and commentary, is effectively a new form of tribalism – the opposite of the nonracial worldview championed by Mandela.

What, for example, are we to make of the authors’ contorted implication that Musk’s views on free speech and his pending purchase of Twitter should be suspect purely on the basis that he was born white in a country that denied free speech to its citizens who were black? “It is unclear what role his childhood – coming up in a time and place in which there was hardly a free exchange of ideas and where government misinformation was used to demonise black South Africans – may have played in that decision,” the writers postulate. Should this logic extend to all white South Africans or is this only reserved for Musk?

Some of the other assertions look like special pleading, or are downright risible. “Elon’s electric car company, Tesla, has faced serious accusations of racism.” Oh, really? Have Ford and General Motors never faced such accusations? Is Tesla therefore “more racist” because it’s owned by someone born in South Africa, which held its first democratic elections 28 years ago?

In the Times’s blinkered world view, skin colour is destiny, and the reader is left poorer for it. DM

Palesa Morudu is a South African writer based in Washington, DC, and a director at Clarity Global Strategic Communications. 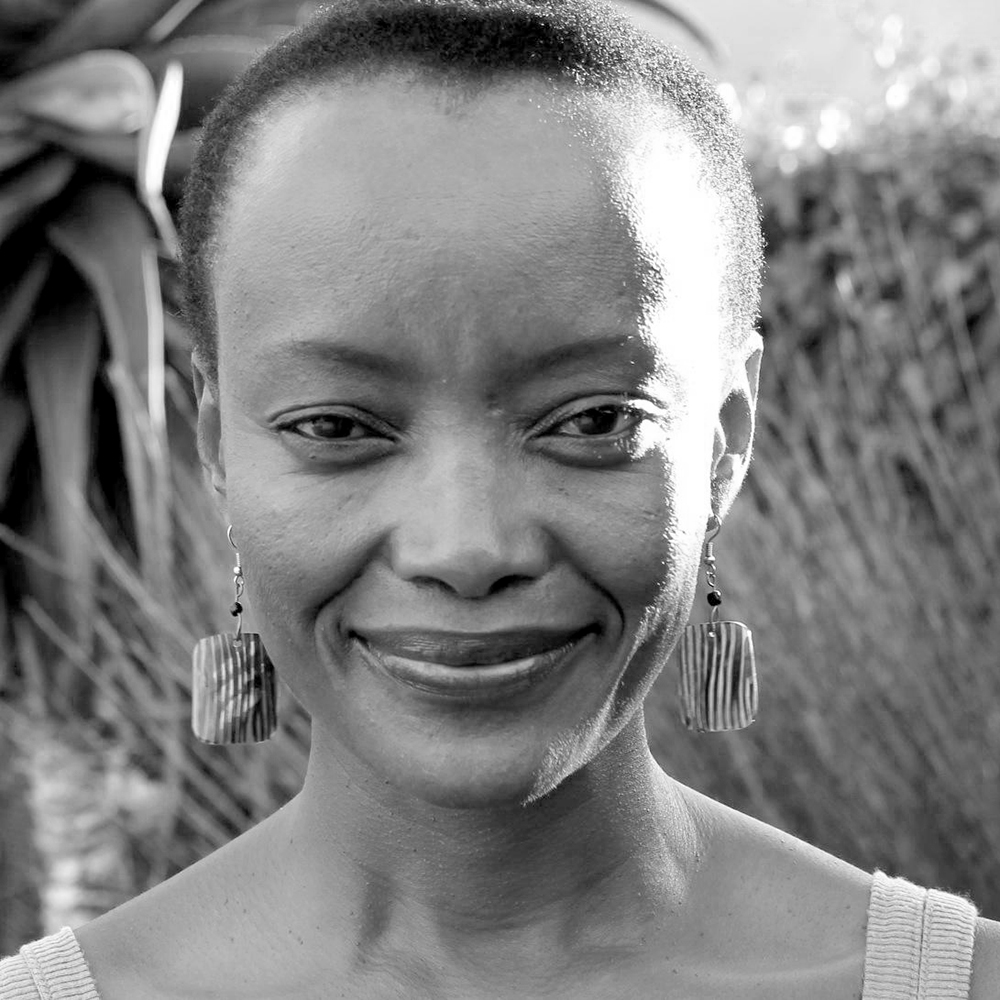