by george styllis
in World News
Reading Time: 1 min read
A A
464
SHARES
1.8k
VIEWS
Share on FacebookShare on Twitter

Russia continues to hit non-military targets in Ukraine such as residential properties and transport hubs in a bid to weaken the country’s resolve, Britain’s defence ministry said on Wednesday.

“As Russian operations have faltered, non-military targets including schools, hospitals, residential properties and transport hubs have continued to be hit, indicating Russia’s willingness to target civilian infrastructure in an attempt to weaken Ukrainian resolve,” the update said.

“The continued targeting of key cities such as Odessa, Kherson and Mariupol highlights their desire to fully control access to the Black Sea, which would enable them to control Ukraine’s sea lines of communication, negatively impacting their economy.” 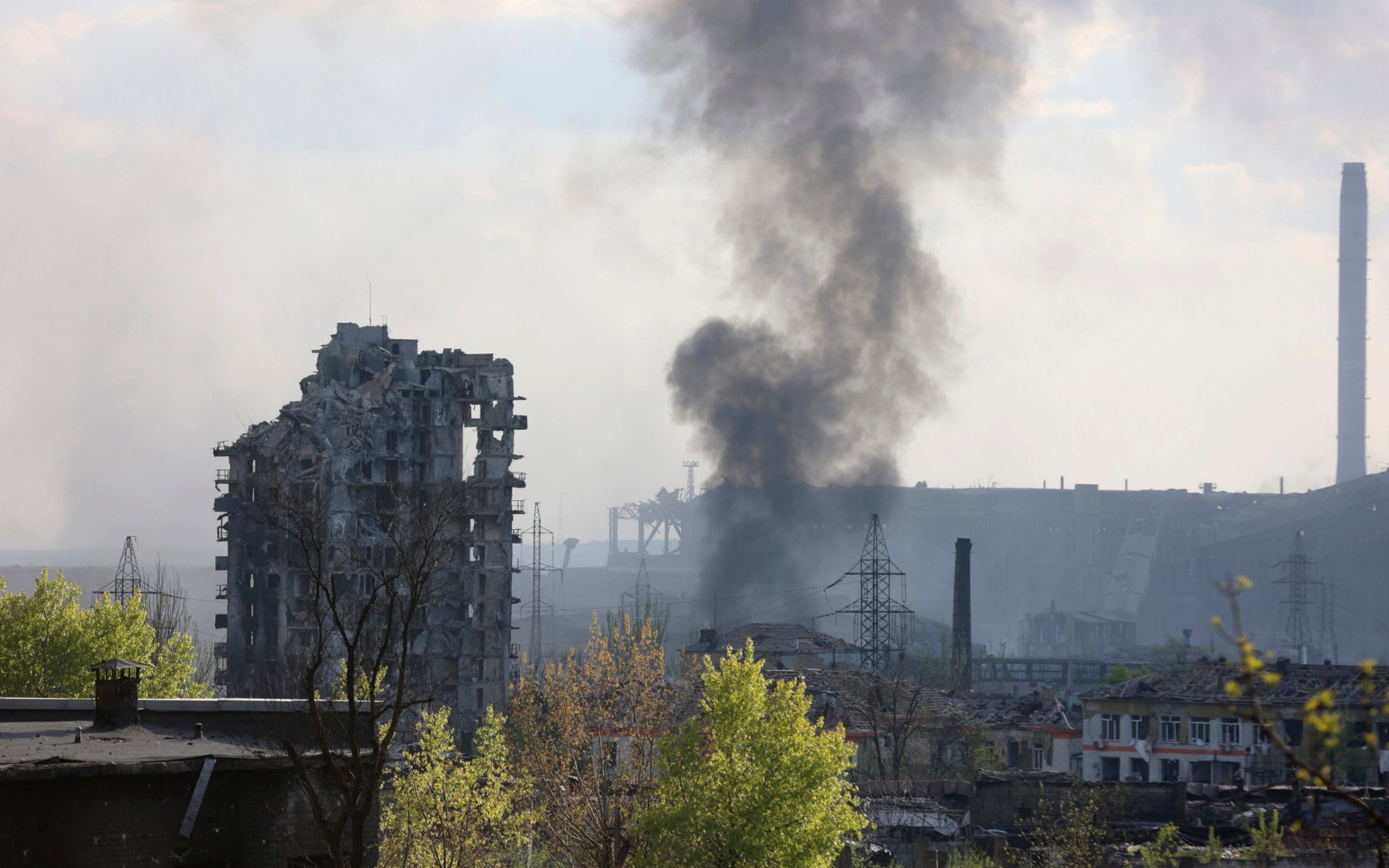 The U.S. may soon export more gas to the EU, but that will complicate climate goals