Joe Rogan: Governments Are “Freaking Out” Over Bitcoin

by mark hunter
in Bitcoin
Reading Time: 2 mins read
A A
464
SHARES
1.8k
VIEWS
Share on FacebookShare on Twitter

Joe Rogan has warned over the impact of CBDCs, saying they are a “scary” concept
Rogan warned over the amount of surveillance that could ensure if CBDCs are implemented
The podcast hist told MMA fighter Khalil Rountree that the government is “freaking out” over Bitcoin

Joe Rogan has said that central bank digital currencies (CBDCs) are “scary” because of the amount of control they could have over an individual’s spending and that governments are “freaking out” over Bitcoin. Rogan was talking about digital currencies, and in particular Bitcoin, to MMA fighter Khalil Rountree, a recent Bitcoin convert, when the host brought up the issue of CBDCs and how much surveillance the states imposing them could conduct on citizens. This is a fear that many have and was the impetus behind a recent proposal of the ECASH bill, which would treat a U.S. CBDC more like digital cash.

Governments “Didn’t See” Bitcoin Coming
Rountree was discussing Bitcoin and its potential with Rogan when the host, who previously called it a “Ponzi scheme” but has since converted into a believer, likened it to the early days of the internet:

Rogan then went on to add that he has fears over what the world governments will do in response, raising the concept of CBDCs, although he didn’t name them as such. These would be government issued digital currencies that would, in some cases, allow much greater surveillance of citizens than is currently possible, which Rogan was, rightly, worried about:

…they’re going to try to implement a centralized digital currency that they can control. What’s scary about that is that they can say…‘we’ve looked at your behavior online, you have some marks against you, and so you’re not going to be able to buy this’.

This is a major concern from privacy advocates and is the rationale behind the ECASH bill which was filed in March and which would see a CBDC issued by the Treasury Department, not the Federal Reserve, with a degree of privacy similar to that offered by cash. 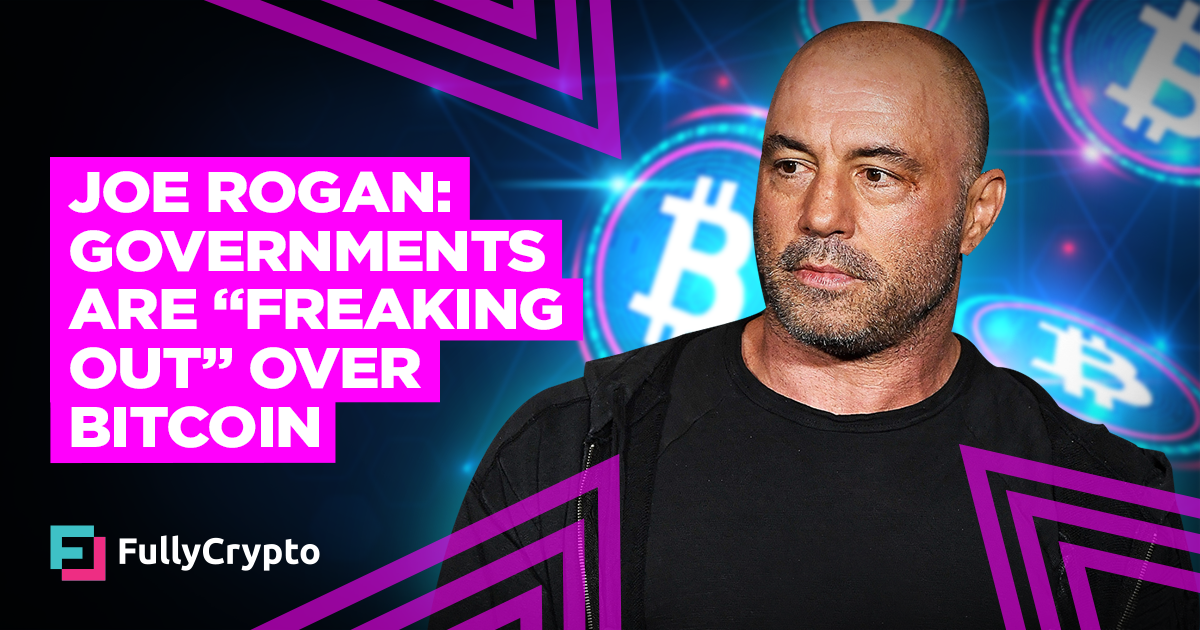 Nothing to Buy With Your Bitcoin? It’s All Gucci

Nothing to Buy With Your Bitcoin? It’s All Gucci