by nancie menjivar
in Africa News
Reading Time: 2 mins read
A A
464
SHARES
1.8k
VIEWS
Share on FacebookShare on Twitter

The head of Canada’s spy agency says the hateful rhetoric associated with ideologically motivated extremism is becoming “normalized” and is seeping into the mainstream.

Speaking at the University of British Columbia, Canadian Security Intelligence Service director David Vigneault said the use of social media and other online platforms to sow disinformation, misinformation, propaganda and hate continues to increase and accelerate.

Vigneault told a gathering at the university’s School of Public Policy and Global Affairs that this type of information manipulation and propaganda can have serious consequences, eroding trust in democratic institutions and in reasoned deliberation and science.

He says it also polarizes public opinion and amplifies conflicting narratives and messaging.

Vigneault warned the combination of major disruptive events like the COVID-19 pandemic, the ever-increasing influence of social media and the spread of conspiracy theories has created an environment open to exploitation by influencers and extremists.

The spy service says the confluence of factors has the potential to inspire individuals to commit acts of violence.

Since 2014, Canadians motivated in whole or in part by their extremist ideological views have killed 26 people and wounded 40 others on Canadian soil, Vigneault said.

While ideologically motivated extremist activity represents a threat to all Canadians, the sense of fear is particularly acute for individuals and groups traditionally targeted by racism, discrimination and harassment, Vigneault said.

“This is categorically unacceptable in Canada. I will not mince words — there is no place for Islamophobia, antisemitism or hate in any form.”

Vigneault stressed the importance of involving civil society in a comprehensive response to the phenomenon.

“We cannot counter these threats alone,” he said. “We are aware of the negative experience that some have had with intelligence and law enforcement services, including CSIS. We are aware that we must work to improve these relationships and rebuild the trust and strengthen the bonds that exist between us.”

Vigneault acknowledged challenges within the intelligence service, saying CSIS is about to launch a new diversity, equity and inclusion strategy — the result of review and discussion of systemic barriers, discrimination and racism in the organization. 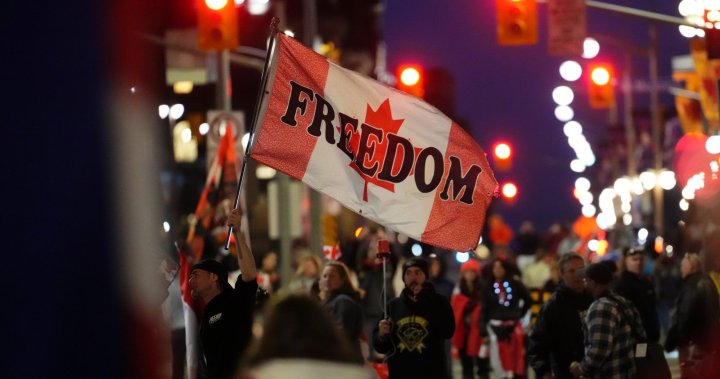