by yuri badon
in Africa News
Reading Time: 2 mins read
A A
464
SHARES
1.8k
VIEWS
Share on FacebookShare on Twitter

A former Liberty University standout quarterback who is being called the future signal-caller for the Tennessee Titans says he wants to point people to God during his NFL career.

Malik Willis, who led Liberty to two straight bowl wins before leaving school after his junior season, was drafted by the Titans last week when Tennessee traded up to select him in the third round. The Titans were sending a clear message: Willis is their future quarterback, even though starter Ryan Tannehill is still under contract and is expected to be the Titans’ starter in 2022. Willis – who initially was expected to be drafted in the first round – will learn the ropes in 2022.

Asked during a post-draft interview why he plays with so much joy, Willis pointed to his Christian faith.

“I’m blessed to do it. God’s put me in a position where I can use my platform to glorify Him and just bring people closer to Him – and just give joy to other people,” Willis told Titans broadcaster Mike Keith in an interview. “So I enjoy playing the game because I’m blessed with the ability. So I get to go use what God blessed me with and impact other people and just make them happy.”

Willis said he wants to spread joy because “you never know what people are going through.”

He often discusses his faith on social media, according to Sports Spectrum, a publication that covers Christian athletes. On Easter Sunday, he tweeted, “He is risen.”

— Malik Willis (@malikwillis) April 17, 2022Willis began his career at Auburn before transferring to Liberty due to a lack of playing time. He became an NFL prospect with the Flames. Willis says his faith has guided him during tough times.

“As long as you have that faith, then you’re not worried,” he said.

Asked what he wants Titans fans to know about him, Willis told Keith, “I’m just glad to be here, and I’m trying to do whatever I can to make use of this opportunity. … I’m going to spread the glory of God, so ya’ll are going to hear a lot of that.”

Magic Johnson Says His Christian Faith Is ‘Everything’: ‘God Has Truly Blessed Me’

Michael Foust has covered the intersection of faith and news for 20 years. His stories have appeared in Baptist Press, Christianity Today, The Christian Post, the Leaf-Chronicle, the Toronto Star and the Knoxville News-Sentinel. 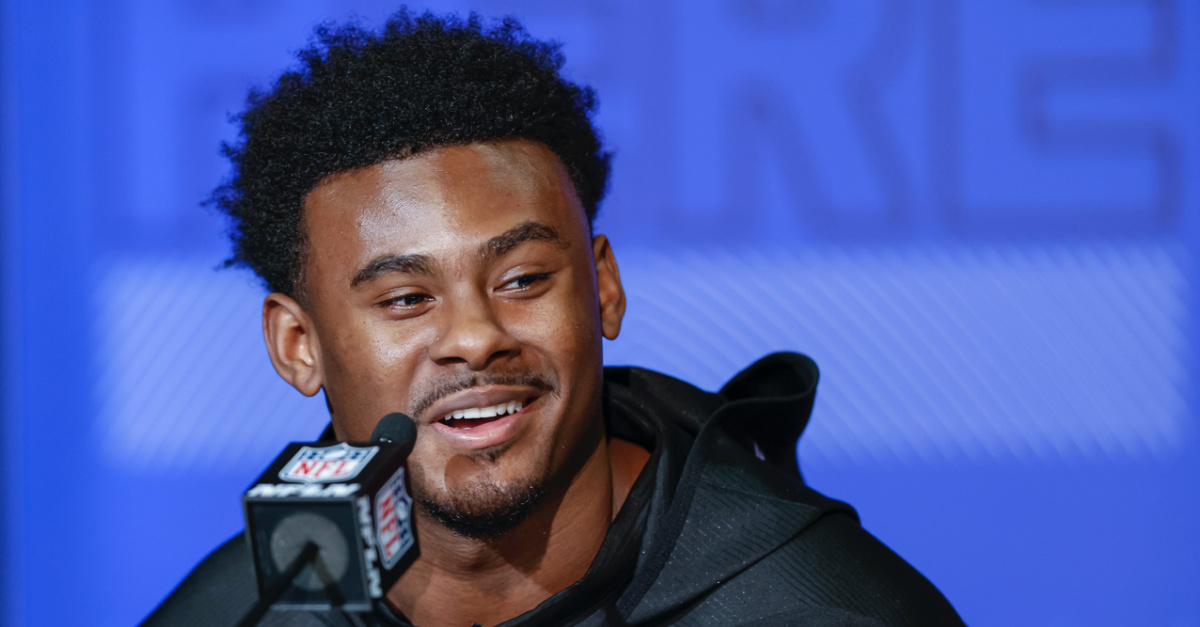