by shraddha sharma
in Bitcoin
Reading Time: 2 mins read
A A
464
SHARES
1.8k
VIEWS
Share on FacebookShare on Twitter

MicroStrategy Inc., the largest public holder of Bitcoin, recorded a decline in revenue in Q1 2022 largely on the back of crypto market weakness.

MicroStrategy recorded $170.1 million in Bitcoin impairment expenses in its financial results for the quarter. The company holds 0.615% of the total circulating supply of Bitcoin, which makes 136% of the company’s market cap. At the time of writing. The value comes close to $3.684 billion on May 3.

MSTR’s Q1 highlight
The company marked a total revenue of $119.3 million in Q1, which is almost a 3% decrease on a year-on-year basis. Additionally, MicroStrategy’s gross profit for the period was $93.6 million, compared to the gross profit of $100.4 million in the first quarter of 2021. Meanwhile, the net loss for the first quarter of 2022 was $130.8 million for the company.

In the previous quarter, MicroStrategy’s subsidiary had also drawn a loan to acquire more Bitcoin. Therefore, Silvergate Bank issued a $205 million interest-only term loan to MacroStrategy LLC as a Bitcoin-collateralized loan. And soon, the MicroStrategy had announced that it purchased an additional 4,167 Bitcoin.

Source: Microstrategy
Michael Saylor, CEO of MicroStrategy remarked, “We also furthered our position as the leading public company investor in bitcoin through the issuance of our first bitcoin-backed term loan. We have demonstrated that our bitcoin can be productively used as collateral in capital raising transactions, which allows us to further execute against our business strategy. Today, MicroStrategy is the world’s largest publicly traded corporate owner of bitcoin, with over 129,200 bitcoins.”

Bitcoin in Q1
However notably, Bitcoin had a weak performance in Q1. And since MicroStrategy remains the single independent public company to have BTC exposure to this extent, the price movement of BTC and MSTR also generally has a strong and positive correlation.

Source: Company
Bitcoin opened Q1 2022 at around $46,200 and closed the quarter close to $45,500 as per the Binance markets report. It highlighted that the coin “spent most of the quarter consolidating within a ~$10,000 range.”

On CoinGecko, Bitcoin is down almost 16% in the last month, with minor gains on the daily charts at press time.

What do you think about this subject? Write to us and tell us! 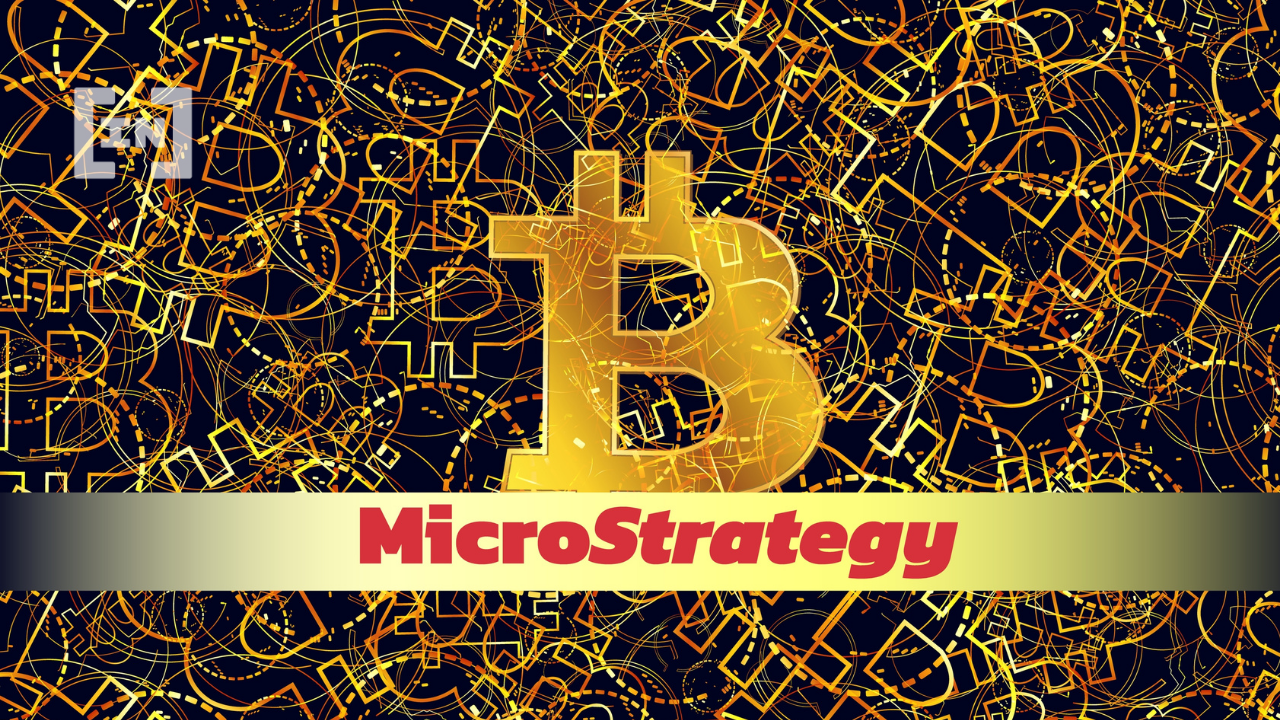