Lloyd Harris falls at the first hurdle at Madrid Open

by garrin lambley
in Africa News
Reading Time: 1 min read
A A
464
SHARES
1.8k
VIEWS
Share on FacebookShare on Twitter

South Africa’s Lloyd Harris suffered a first round defeat at the Madrid Open clay court tournament on Monday, 2 May.

Davidovich Fokina, the world No 29, has been in fine form this season on the red dirt in Europe, making the recent Monte Carlo Masters final.

The Spanish star won in 79 minutes against his 38th-ranked South African opponent.

He’ll now shift his attention to next week’s Italian Open in Rome, before taking aim at the French Open at Roland Garros which starts on Sunday, 22 May. 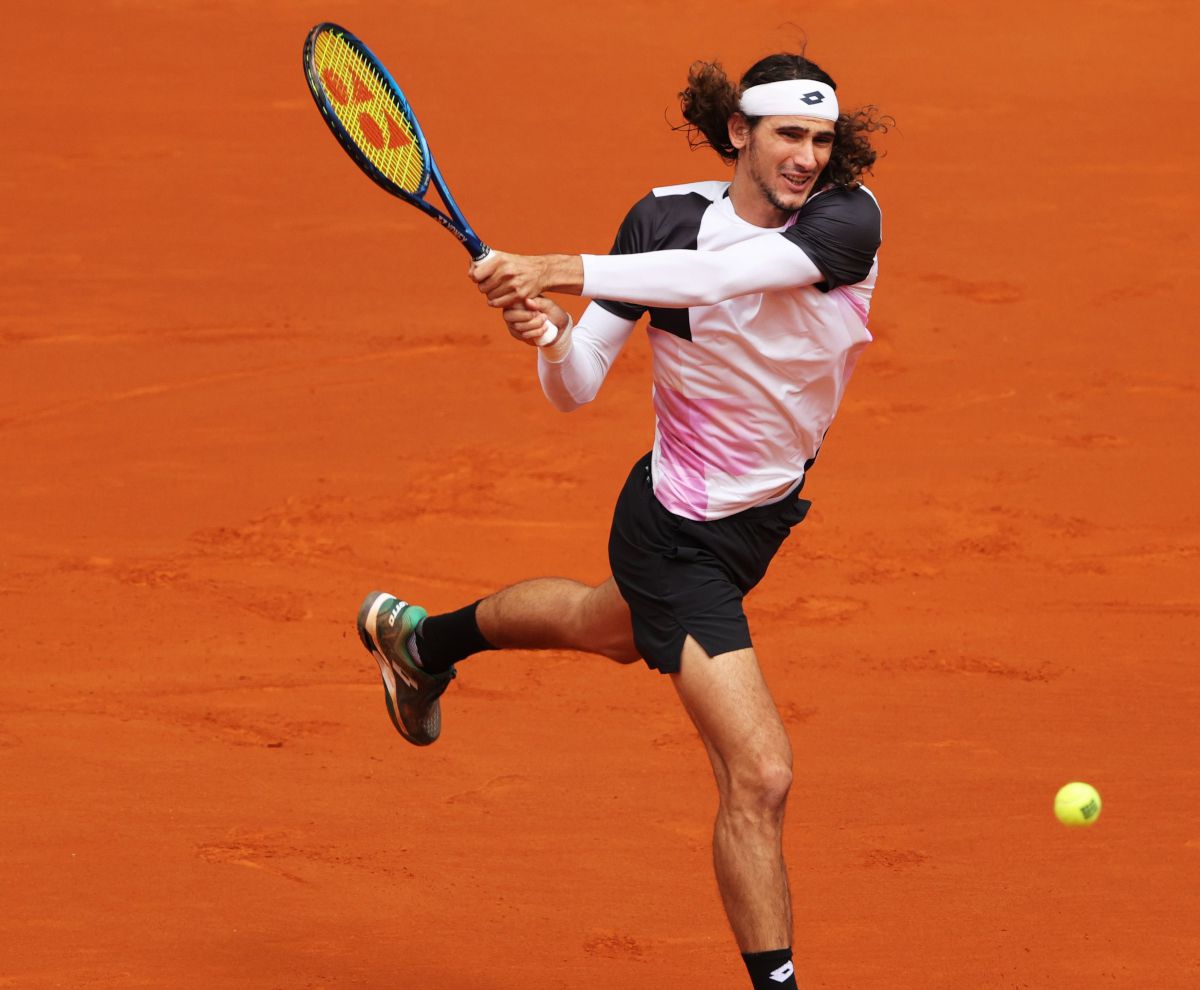 SA tourism on the road to recovery

SA tourism on the road to recovery