by brandon vigliarolo
in World News
Reading Time: 3 mins read
A A
464
SHARES
1.8k
VIEWS
Share on FacebookShare on Twitter

It is set to be a contentious morning in Cupertino as Apple execs wake to the announcement of a new European Union investigation into anti-competitive practices.

“We preliminarily found that Apple may have restricted competition, to the benefit of its own solution Apple Pay. If confirmed, such a conduct would be illegal under our competition rules,” said EC VP in charge of competition policy, Margrethe Vestager.

The Commission points out that Apple Pay is the only mobile wallet solution on iOS that can access NFC Input and Apple does not make it available to third parties. Because NFC is “standardized, available in almost all payment terminals in stores and allows for the safest and most seamless mobile payments,” the Commission sees Apple’s move as motivated by no other purpose than maintaining its market dominance.

The EU’s operating document, the Treaty on the Functioning of the European Union (TFEU), has in its 102nd article a specific clause that prohibits companies with a dominant market position from abusing it. According to the EC, Article 102 can also be applied by national competition authorities, meaning any particularly angry governments could decide to duplicate the EC’s suit at the national level.

Actually, it’s not that surprising

This is the fourth anticompetition action that the EU has taken against Apple since 2020.

Previously, the Commission opened investigations into Apple’s mandatory use of its own in-app purchases (IAPs) for music, and on the same day announced two separate investigations into Apple’s rules requiring the use of its own IAP system for apps, and its control of Apple Pay. It’s that last suit that includes today’s Statement of Objections, which the Commission told The Register is its formal declaration to the company of what was found.

Now it’s Apple’s turn to mount a defense and it looks like the company is taking a page out of its Epic Games lawsuit to form its argument. Apple argued a previous case, in which it lost a similar battle to Epic Games, from the perspective that its actions weren’t antitrust violations because alternative platforms with other IAP systems are available, like Android devices and Xbox game consoles. Epic Games won that suit.

An Apple spokesperson made much the same argument to The Register, saying that European users have plenty of NFC payment solutions available to them. Additionally, Apple told us that its lockdown of iOS device’s NFC antennas is what makes Apple Pay secure.

Android devices, Apple told us, were flagged by Europol as susceptible to fraud because the NFC antenna was open to third-party devs. The report that Apple cited as evidence was issued in 2016. Android 10 added a feature called Secure NFC that moved NFC emulation into Android’s secure element, which Apple told us is the same way its devices secure their NFC antennas.

Apple also told The Register that it supports third-party payment apps, like PayPal, MobilePay in Denmark, Swish in Sweden, and Payconiq in Belgium. None of those apps support NFC payments on iOS devices, an instead must use a QR code.

“We will continue to engage with the Commission to ensure European consumers have access to the payment option of their choice in a safe and secure environment,” Apple said.

If Apple fails to defend itself against the European Commission’s charges it may find itself facing a number it’s quite familiar with: 30 percent, which is the maximum fine the EC can levy for anticompetitive practices, all of which is skimmed from the money made by the offending products and services. ® 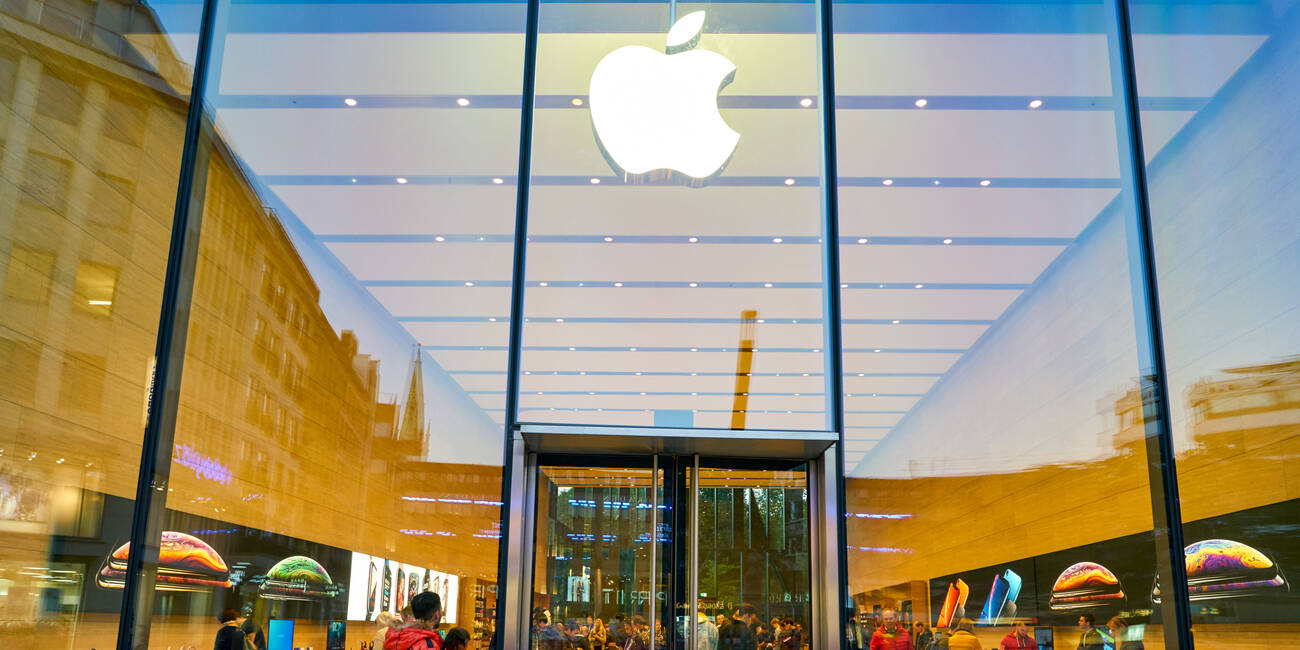 Germany says it may back EU Russia oil ban

Germany says it may back EU Russia oil ban