by jonas nyabor
in Africa News
Reading Time: 2 mins read
A A
464
SHARES
1.8k
VIEWS
Share on FacebookShare on Twitter

The 90-minute documentary, set in four different locations, US, Nigeria, Zimbabwe, Tanzania and Rwanda, is hoping to raise $720,221 as its total budget to get the documentary out.

Arthur Musah, the director and producer of the film, also emigrated from Ghana to attend the prestigious MIT in the US when he was 19 years old.

“The flight that brought me to America was full of other African students headed for universities all across the US. 20 years later, many of us are wondering what happened to our ambition of returning home and making a difference in our native countries. Those are the questions that inspired the film,” he said.

The true-life film will look at the four distinct dreams of these African emigrants: to run a civil engineering company and be a shining example for girls in Tanzania; to secure a better life for family in northern Nigeria; to contribute to post-genocide reconstruction in Rwanda; to enter into politics and the fight for democracy in Zimbabwe.

Are these Africans able to become agents of positive change back home, as they desired when they moved to America? What relevant lessons did they learn on their 10-year journey?

Arthur Musah’s ‘Brief Tender Light’ is contending for an audience vote award worth $45,000 in finishing funds at the California Film Institute’s DocLand DocPitch through May 8, 2022.

The film is co-produced by Brook Sitgraves Turner, who worked with Musah on the 50-minute award-winning Naija Beta that premiered in 2016 and played at festivals in Africa, Europe and the US.

“Without a doubt, [it] has a global audience because this is a story that is happening all over the world,” said Turner. 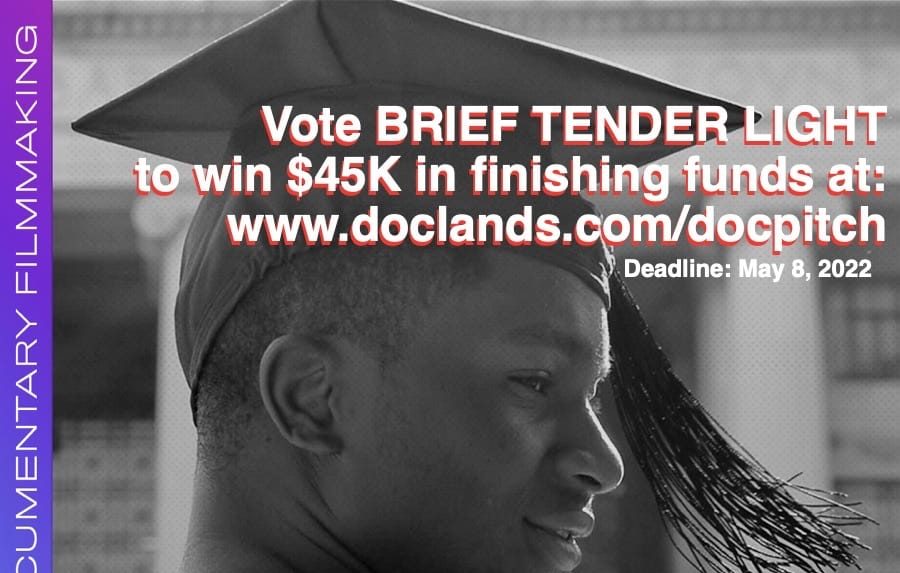 OPINION| Wretched zones of the damned in South Africa