by timi odueso
in Africa News
Reading Time: 7 mins read
A A
464
SHARES
1.8k
VIEWS
Share on FacebookShare on Twitter

YouTube is bringing more things for you to skip. It’s testing ads on its short-form feature, Shorts.

While ads have existed on YouTube since 2007, Shorts—which was launched in 2020 to help the platform compete with TikTok—has remained ad-free.

Shorts reportedly generates over 30 billion views per day and Google is looking to monetise, especially considering how its Q1 ad revenue is $1 billion below expectations.

To fix this deficit, the platform plans to utilise Shorts, and according to CFO Ruth Porat, “early advertiser feedback and results are encouraging.”

CAR IS THE FIRST AFRICAN COUNTRY TO LEGALISE BITCOIN

The Central African Republic (CAR) has just become the first African country to adopt bitcoin as a legal tender.

The Parliament of the Central African Republic (CAR) today voted unanimously to sign a bill that will recognise Bitcoin and other forms of cryptocurrency as national legal tender, according to a statement posted to the country’s presidential Facebook page. After El Salvador, CAR is just the second country in the world to legalise it.

“With cryptocurrency, there is no more control of the Central Bank. You have your money, you send it to an investor for a business, you receive it in any currency, you can dispose of it in Dollar, Euro, CFA, or Naira,” said Zacko, according to a report by iAfrikan.

How popular is crypto in Africa?

In short: It’s too popular for many African governments.

Four African countries—Algeria, Egypt, Morocco, and Tunisia—have banned all forms of crypto trading, while 7 including Nigeria, Cameroon, and Gabon have some forms of prohibition regarding crypto trading.

These governments have cited numerous reasons for the bans from fraud and money laundering to tax evasion and terrorist financing.

These prohibitions, however, do not mean that crypto adoption amongst citizens isn’t growing in these countries. Chainanalysis reported that Africa’s cryptocurrency market grew by over 1200% between 2020 and 2021. Kenya, Nigeria, Togo, South Africa, Ghana, and Tanzania also featured in its Top 20 Global Crypto Adoption Index. In fact, Kenya is leading the continent in peer-to-peer crypto trading.

This is what makes the CAR’s adoption an interesting feat. The country hasn’t topped any charts related to crypto adoption or trends. In fact, at 11%, CAR has the fifth-lowest internet penetration rate in Africa, and this brings into question the feasibility of crypto adoption in the country. As of 2020, only 48% of its population had access to mobile connections, while less than 2.8% were connected to social media. Unlike mobile money, trading, storing and transacting with cryptocurrencies require both smartphone and internet connections, both of which the CAR is low on.

Visit send.flutterwave.com and do it now!

Africa is about to have another Paystack-Stripe like acquisition moment, albeit this time in the cleantech space.

Over the past 2 years, we’ve seen a significant increase in bid-budget mergers and acquisitions (M&As) on the continent.

Most of these acquisitions though have been for Fintech companies or in Equinix’s case, telecoms. Bboxx’s acquisition of PEG Africa marks the first of its kind in the cleantech ecosystem, the biggest deal in funding, grants, and acquisitions yet.

Who are Bboxx and PEG Africa?

PEG Africa, on the other hand, was founded in 2013 to do the same thing Bboxx set out to do—provide a pay-as-you-go alternative to electricity to over 700 million Africans without access to electricity. The business kickstarted in Ghana and expanded into Mali, Senegal, and Ivory Coast. It has collectively served more than 2 million people and raised $65 million in funding.

It’s still under wraps though

Though signed paperwork exists, the acquisition is still subject to customary closing conditions, including an agreement with lenders. Where arrangements are concerned, institutional lenders like Nairobi-and London-based Sunfunder and Swiss ResponsAbility, which both finance PEG’s operations, will need to take their time to move entities (aka debt) from PEG to Bboxx. These moving parts may take another 3 weeks to go into effect, according to the source.

Both Bboxx and PEG Africa refused to comment on the deal but TechCabal’s sources confirm the deal, and share that the acquisition is a move to fuel growth and expansion ahead of a planned IPO by Bboxx.

Bboox and PEG aren’t currently operating in the same market so it’s a perfect way for Bboxx to enter these markets. According to our sources, it’s likely that PEG will keep its brand name and talents, and will continue operating independently for now.

Speaking of acquisitions, Airtel Africa has recently laid its hands on a super agent license from Nigeria’s central bank, CBN. On Tuesday, the telecoms announced that the Central Bank of Nigeria had finally full super-agent license to operate as an agency network.

Earlier in November, both Airtel and MTN had received approvals-in-principle for the license to launch mobile money services in Nigeria. While MTN received its Payment Service Bank (PSB) license earlier this month,

Are they the same?

No, PSB licenses are different from super-agent licenses.

Super agent licenses, on the other hand, allow non-financial companies to recruit agents for agency banking which delivers essential financial services to customers through a network of third-party agents on behalf of financial institutions.

With its new super-agent license, Airtel plans to provide agency banking services to registered customers of commercial banks, and other mobile money organisations in the country. This means that agents under Airtel’s network will help users [especially those in underserved areas] deposit, withdraw, and transfer funds.

Zoom out: While MTN has received its full PSB license to scale its mobile money service, MoMo, Airtel still holds an approval-in-principle for the same service. Experts, however, are hopeful that Nigeria’s CBN will grant the telecoms its full license soon, given its push for financial inclusion in recent years.

Did you know that Yellow Card is the easiest way to buy and sell crypto in Nigeria?

You can get started with as little as ₦500 only.

Sign up now for free to join the cool gang. 😎

Here’s an irony if there ever was one: Meta is launching a physical store to help it sell items for the metaverse.

On Tuesday, CEO Mark Zuckerberg made a Facebook post announcing that Meta’s first-ever store will be opened on May 9 in Burlingame, California.

What are they selling?

In the 1,550-square-foot retail place, Meta will be selling all of its virtual reality (VR) products from MetaQuest including the Oculus headsets and controllers.

According to Zuckerberg, the store will be a great way for users to “experience Quest 2 and project what you’re experiencing onto a big wall for your friends. It’s a great way to see how our products connect people today and get a sense for what’s coming as we build towards the metaverse.”

Is Meta focusing on the right things though?

In February, concern for Meta spiked after a significant drop in users caused its stock price to drop by 20%, about $230 billion in value. Like Google, most of Meta’s revenue comes from ads. In 2021, the company made $117.93 billion in total, with $114 billion of that revenue generated by ads.

Most of the platform’s investments lately, though, have been centred around the metaverse, and it’s not exactly profitable yet.

Although the $10 billion it lost last year is 4 times the amount Meta spent in acquiring the Oculus VR head, and 10 times what it bought Instagram for in 2012, Zuckerberg is confident of his foray into the twilight zone metaverse.

In a call with investors after February’s ordeal, Zuckerberg noted the difficulty Meta was facing, saying, “Although our direction is clear, it seems that our path ahead is not quite perfectly defined. Ultimately, our continued success relies on building products that people find valuable and that people want to use.”

Are you a developer, designer, product manager, or a tech professional building payment products?

Join Fincra Hub, a community of skilled techies where you can get resources to build reliable financial products, connect with techies from all over Africa, get firsthand information about job openings at Fincra and its partners, and get exclusive event invites and more.

Learn and build a career in coding/software development and product design (UI/UX) skills for free. The top finalist will end up with a job/laptop thanks to Ingressive4Good and the ZuriTeam Apply now.

Applications are open for the 2022 edition of the African Business Heroes Competition for African Entrepreneurs. Entrepreneurs from all 54 African countries who are contributing to the development of sustainable economies are invited to apply. Ten winning entrepreneurs will share $1.5 million, get access to mentorship opportunities, and gain global recognition. Shoot your shot

Photographers are invited to apply for The Global Landscapes (GLF) Forum Africa Photo Competition 2022. If you’ve got pictures that showcase the beauty and richness of the continent, submit for the chance to win $900 in prizes. Take a snapshot here.

Through its $40 million fund, Ventures Platform adds 4 startups to its portfolio.

DON’T JUST READ THE BRAND, WEAR IT TOO

Visit techcabal.com/shop and bag yourself some merch. 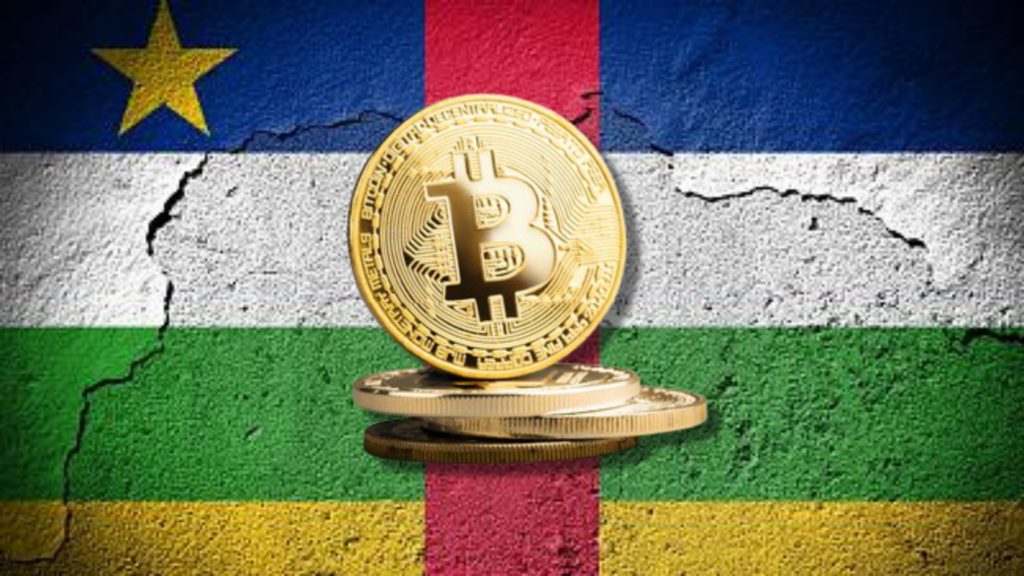