by alex shephard
in World News
Reading Time: 4 mins read
A A
465
SHARES
1.8k
VIEWS
Share on FacebookShare on Twitter

The right has spent most of the last day fulminating against the Department of Homeland Security’s newly announced Disinformation Board—an entity that the Biden administration hopes will counter misinformation being spread by human traffickers, as well as the Russian government. For Republican politicians and right-wing television hosts, however, it was clearly yet another act of authoritarianism by the Biden administration.

“Rather than police our border, Homeland Security has decided to make policing Americans’ speech its top priority,” tweeted Josh Hawley. Fox News host Tucker Carlson, meanwhile, argued that DHS was “giving law enforcement powers to identify and punish people who think the wrong things” and suggested an endgame: “men with guns” coming to your door to “tell you to shut up.” Elon Musk, growing ever more red-pilled by the day, responded to a tweet from Steven Crowder, which compared the board to Nazi Germany, by stressing that he found the board “discomforting.” Orwell was, as you might imagine, invoked again and again.

Naturally, what alarms the right about efforts to bring misinformation to heel is the fact that its political movement is built on a firehose of lies and falsehoods. Case in point: its depiction of this new Disinformation Bureau as a kind of cancel culture tribunal, where ordinary citizens will have to answer for their thought crimes before a panel of humorless woke drones.

All of this clearly overstates the Disinformation Board’s power. There’s no reason to believe that it will do anything other than produce documents and media aimed at quickly countering disinformation. But whether this effort will be effective—or that it’s even a good idea—is another matter altogether. It seems highly unlikely that, for instance, right-wingers will embrace some new set of fact sheets, even if they are coming from the Department of Homeland Security, which is arguably the federal government’s most right-wing agency.

“This is America, and we don’t do things like that here and never have,” said Carlson on his show. “Or more precisely, we haven’t until now. But now Joe Biden is president and everything is different. So today, to herald the coming of the new Soviet America, the administration announced its own Ministry of Truth. This will be called the Disinformation Governance Board.”

This is, oddly, the strongest argument against the creation of such a board—albeit not in the way that Carlson thinks it is. Such an entity created by the Biden administration will likely struggle to achieve its intended goals by becoming a lightning rod for conservative culture warriors looking for anything they can twist into evidence that the federal government has gone “woke.” Moreover, it’s easy to see how such a board could be weaponized by a Republican administration, which would use it to push its own disinformation—and to attack immigrants and other vulnerable communities in the process. The White House flipping between the two parties is simply a fact of life—something the current Democratic administration might well consider before it creates the infrastructure for a QAnon Two Minutes Hate Machine.

Besides, for liberals, any expansion of the Department of Homeland Security or its powers should be steadfastly opposed. The department itself, which owes its existence to the authoritarian post-9/11 panic, should be abolished, as my colleague Matt Ford argued back in 2018. Malformed from the start, DHS has taken on a grab-bag of duties, which includes matters such as airport security and pandemic management. “Its missions include taking the lead on counterterrorism programs, helping Americans recover from natural disasters, protecting and regulating the U.S. border, and defending the nation from cyberattacks. In all these efforts, DHS has been either incompetent, wasteful, redundant, or abusive—and Congress knows it,” Ford wrote. This is not the agency to take on the task of being the federal government’s response to “disinformation.”

Under the Trump administration, the DHS was reported to have aided Trump’s vicious lies about immigrants and crime. Brian Murphy, a former top DHS intelligence analyst, accused the agency “of blocking analysis of Russian election interference, watering down intelligence reports about corruption and violence fueling a refugee flow from Central America, and ‘modify(ing) assessments to ensure they matched up with the public comments by President Trump on the subject of ANTIFA and “anarchist” groups,’” per a September 2020 report from NBC News. Those allegations, NBC News found, matched up with the outlet’s own findings, “which determined that the Trump administration was misrepresenting the data on suspected terrorists crossing the southern border, claiming thousands when in fact there were almost none.”

Not enough information is known about the new board—it’s not clear, for instance, how it will be labeling “disinformation” or what standards it will use. There are ample reasons to doubt the effort will succeed in any event. Disinformation remains a thorny problem for the civic health of the country, but it may be one that’s better left to organizations outside of the federal government to address, where a light touch might prove to be more effective than a heavy hand. And it’s hard to imagine a heavier hand than the Department of Homeland Security. The Biden administration should not create a faulty and easily vilified institution within what’s already an extraordinarily flawed federal agency that should rightly be dismantled. That board will undoubtedly be weaponized by the next Republican president and used to spread lies and disinformation with the legitimacy of the federal government behind it. The road to hell, it is said, is paved with good intentions. That’s reason enough to oppose it. 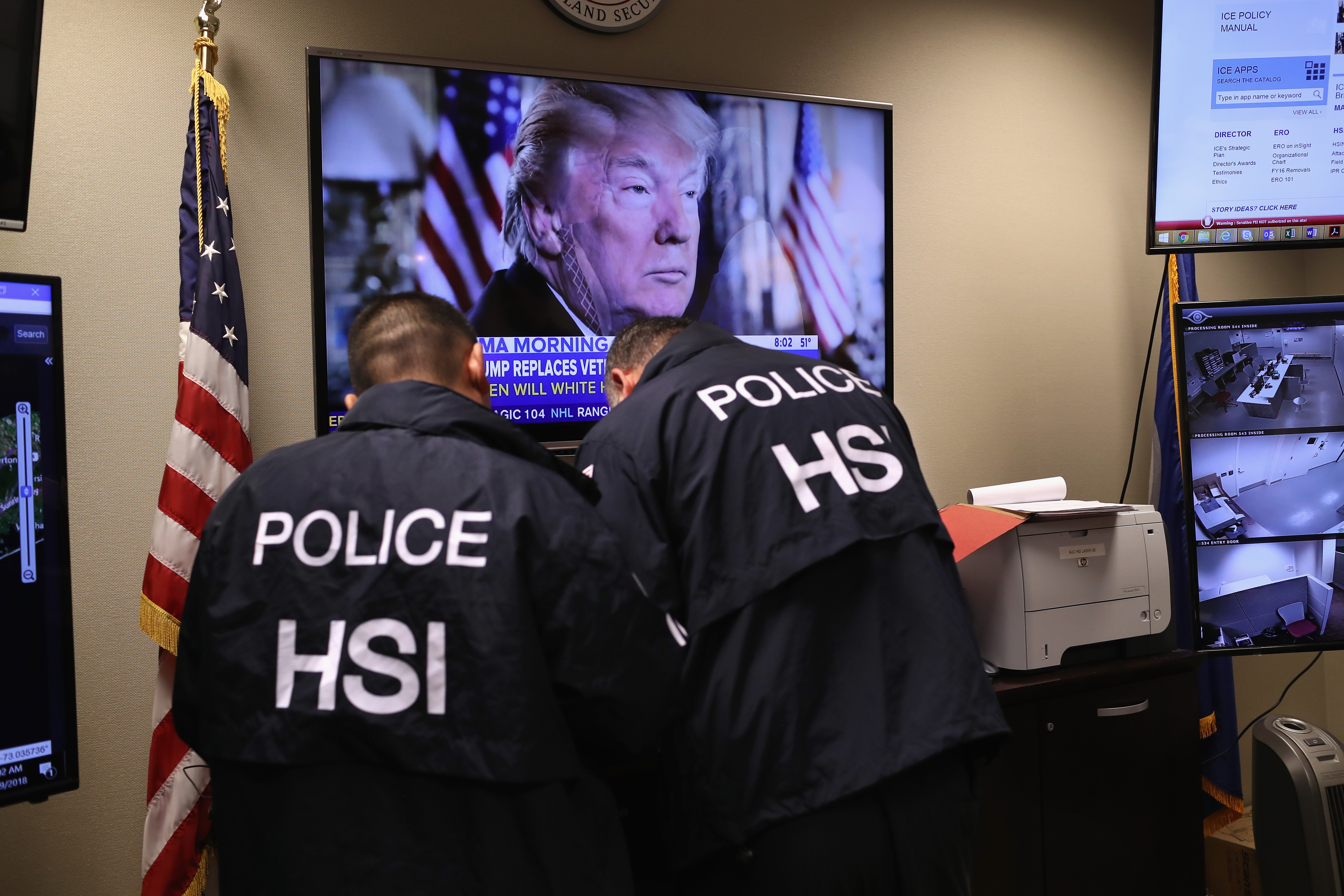