by john p. njui
in Bitcoin
Reading Time: 2 mins read
A A
464
SHARES
1.8k
VIEWS
Share on FacebookShare on Twitter

Binance has suspended the Apecoin (APE) lending function due to excessive demand
Apecoin is now the third-highest liquidated coin after Bitcoin and Ethereum
The 24-hour trade volume of Apecoin is now fourth after Tether, Bitcoin, and Ethereum
Apecoin could very well be on a path toward exceeding its all-time high of $39.40 (according to Coinmarketcap)

Apecoin (APE), the token at the core of the Otherside Metaverse of the Bored Ape Yacht Club NFT project, is hitting new milestones less than two months after its launch.

According to the team at WuBlockchain, the popular crypto exchange of Binance has suspended the lending function of Apecoin (APE) due to excess demand. The amount left on Binance is currently insufficient to satisfy the need for Apecoin by its users.

Additionally, some traders have observed that withdrawals of Apecoin are currently not available on Binance, as seen in the following screenshot.

Apecoin withdrawals are allegedly not available on Binance. Source, Twitter.com
Apecoin is the Third-Highest Liquidated Asset and the 4th traded in the Last 24 hours
Furthermore, according to Coinglass.com, Apecoin (APE) is the third-highest liquidated digital asset in the last 24-hours after Ethereum and Bitcoin. At the time of writing, a total of 1.9 million APE has been liquidated in the last day, worth roughly $42.16 million. Bitcoin, worth $78.67 million, and Ethereum, worth $52.88 million, have also been liquidated in the same period.

Crypto liquidations in the last 24-hours. Source, Coinglass.com
At the same time, according to Coinmarketcap, Apecoin’s 24-hour trade volume now ranks 4th after Tether, Bitcoin, and Ethereum. Roughly $7.418 billion worth of Apecoin has been traded in the last day compared to Tether’s $75.75 billion, Bitcoin’s $35.616 billion, and Ethereum’s $19.189 billion.

Apecoin ranked 4th in 24-hour trade volume. Source, Coinmarketcap.com
Apecoin Could Soon Eclipse its All-time High of $39.40 Set on March 17th
At the time of writing, Apecoin is trading at $22.23 and up almost 10% in the last 24-hours. The knee-jerk reaction of Apecoin’s price is attributed to the launch of the Bored Ape Yacht Club Metaverse of Otherside scheduled for tomorrow, April 30th. APE will be used to mint land on the Otherside Metaverse once launched.

Also, we’ve heard from the community that we should allot more time for users to set pre-approval for ApeCoin. So starting at 9am ET on 4/30, users will be able to do this. The actual sale will not begin until 9pm ET, a full 12 hours later.

Apecoin’s all-time high, according to Coinmarketcap, stands at $39.40. This value could be matched or eclipsed once Apecoin starts being utilized in the Otherside Metaverse ecosystem beginning tomorrow. 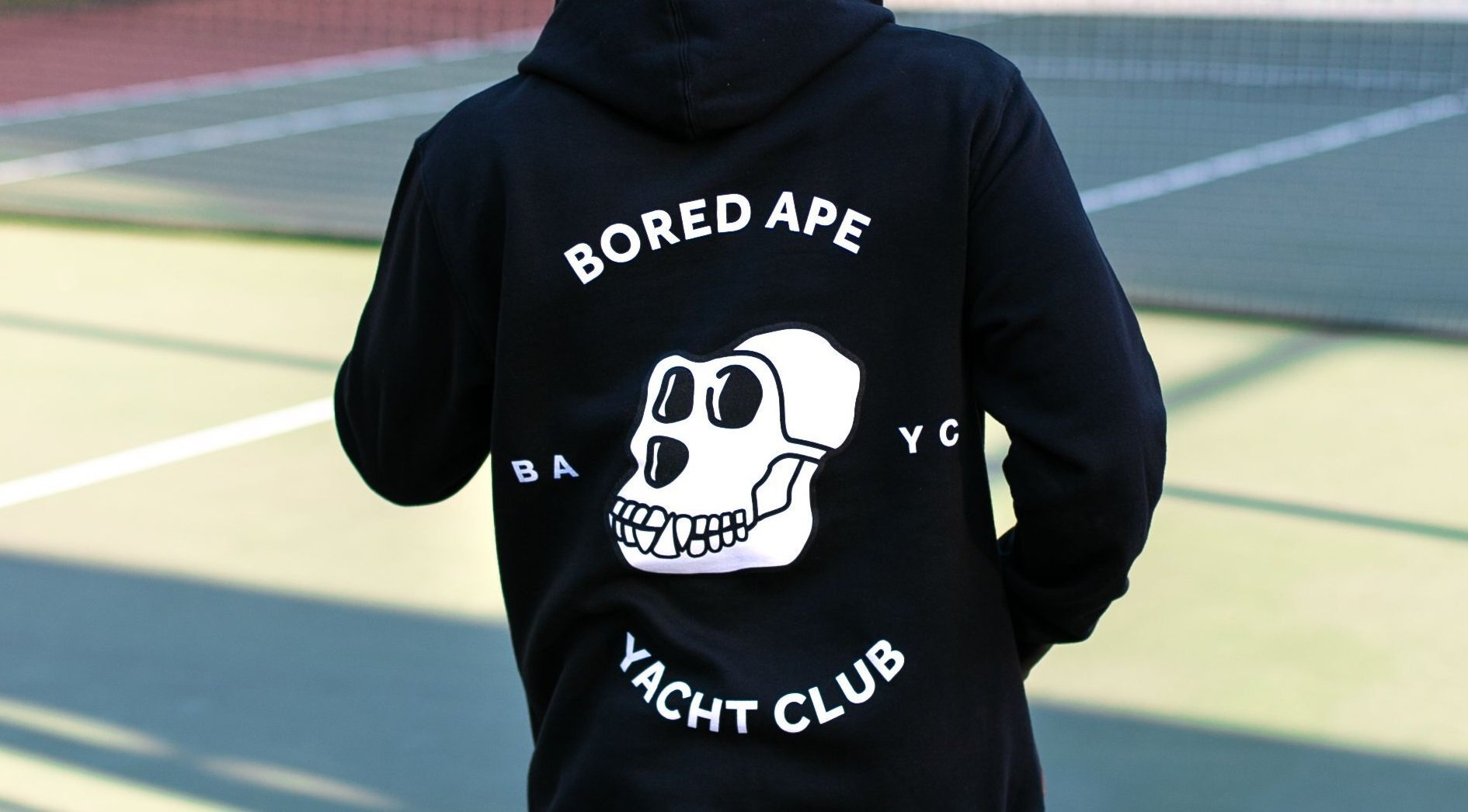