by john p. njui
in Bitcoin
Reading Time: 2 mins read
A A
465
SHARES
1.8k
VIEWS
Share on FacebookShare on Twitter

Arthur Hayes has forecasted that Bitcoin could get to $1 million and Gold to $10,000 to $20,000 by the end of the decade
Mr. Hayes’ forecast of Bitcoin and Gold is based on an event he describes as ‘the Doom Loop’
The Doom Loop is when the US Federal Reserve starts to pay ‘more in interest on its debt than it receives in tax receipts’
Accommodating the Doom Loop will involve the Fed easing its measures in fighting inflation

Bitcoin to hit $1M Due to The US Federal Reserve Heading Towards a Doom Loop
Mr. Hayes’ forecast of Bitcoin and Gold was shared in his most recent Medium blog post where he explained that the values he quoted are hinged upon what he called ‘the Doom Loop’ happening in the United States. The Doom Loop will occur due to the Federal Reserve starting to pay more interest on its debt than it receives in tax receipts. He said:

The Federal government will soon pay more in interest on its debt than it receives in tax receipts if it’s forced to pay an interest rate that is much higher than today’s.

That is the start of an insolvency doom loop. The obvious solution is to redirect the Fed off of its inflation-fighting path towards one of accommodation once more. Accommodation will come in the form of explicit price fixing of the Treasury curve, which is euphemistically called Yield Curve Control (YCC).

Yield Curve Control is How Bitcoin will Get to $1 Million
According to Hayes, World War II gave the Fed and the US Treasury a point of reference for Yield Curve Control.  Back then, the Fed and US Treasury ‘colluded to fix the 10-year treasury yield and cap retail bank deposit rates so that real rates were extremely negative.’ Consequently, it will follow a similar path now as it did back then.

As a result, the negative real rates will allow the US government to ‘inflate away the debt.’ He said:

If you want to learn more about this and how it spurred the creation of the Eurodollar market, read up on Regulation Q…

YCC is the end game. When it is finally implicitly or explicitly declared, it’s game over for the value of the USD vs. gold and more importantly Bitcoin. YCC is how we get to $1 million Bitcoin and $10,000 to $20,000 gold. There is no other politically palatable option, and the actions against Russia all but assure that YCC is coming sooner than you think. 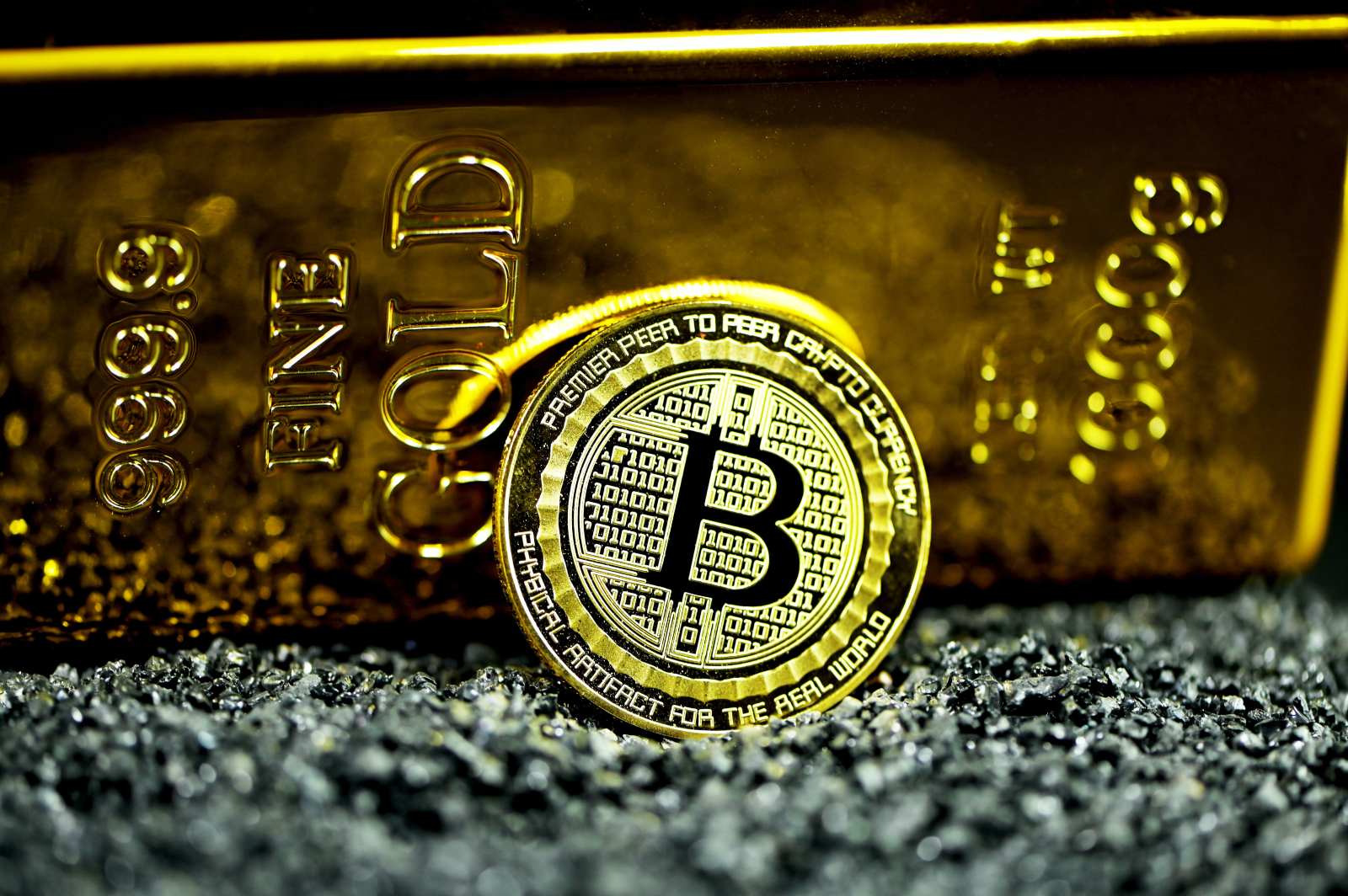