by lawrence baidoo
in Africa News
Reading Time: 1 min read
A A
464
SHARES
1.8k
VIEWS
Share on FacebookShare on Twitter

General secretary of the Ghana Football Association, Prosper Harrison Addo, has called for patience for players who would be invited for the 2023 Africa Cup of Nations (AFCON) qualifiers.

There has been a trend in Ghana over the last few years where players who have underperformed during their maiden appearances with the Black Stars come under heavy criticism but Addo believes players will come good when given the needed time.

Speaking exclusively with JoySports, the FA’s general secretary asked that Ghanaians remain patient with the players who could be invited.

“Anytime they [Ghanaians] see a player with the national team, [Ghanaians need to understand] the player has something [to offer], they should just exercise patience for them. I know with team building and everything, there are players who will come and may not gel [with the team] and [or] may not play well with the national team and fall off, but let’s embrace them as Ghanaians – It’s one of the things I learnt, when you are with the team you will feel and learn that sometimes the criticisms and the way it is put [affects them].

“If you tell a player that he did not play the goal kick or the corner kick well, they are not offended but when you veer into personal stuff it gets to them and they feel [to a point] that they feel they are not Ghanaians…”

The Black Stars are set to begin their qualifying campaign for the 2023 AFCON in May after being drawn in Group E alongside Madagascar, Angola and Central African Republic. 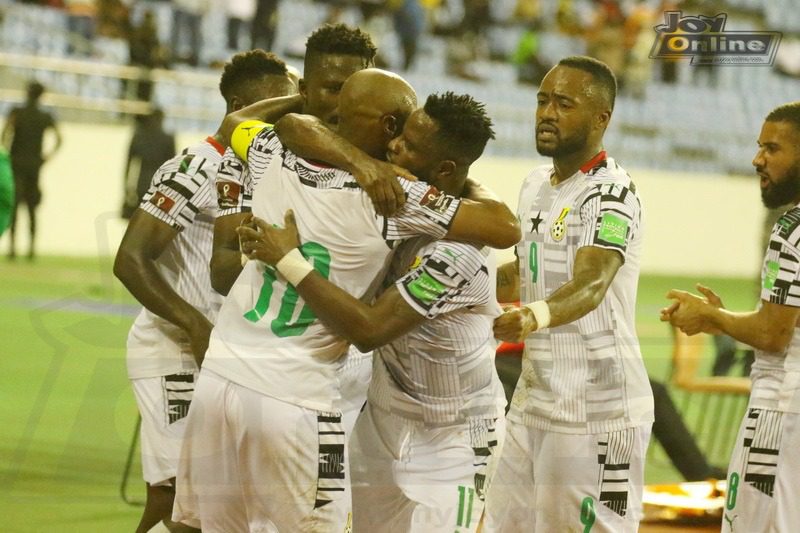 FACT CHECK: Does This Image Show A Recent Flood In South Sudan?