by gtonline
in Africa News
Reading Time: 2 mins read
A A
464
SHARES
1.8k
VIEWS
Share on FacebookShare on Twitter

The negative effects of the Russia-Ukraine war will continue to reverberate throughout Africa and will affect the continent’s growth this year, the Rand Merchant Bank (RMB), has said.

“Coupled with the lingering effects of the COVID-19 pandemic, this is adding to higher oil and food prices,” RMB said in its report on the effect of the war on African economies.

RMB is the corporate and investment banking arm of FirstRand Bank Limited – of which First National Bank Ghana is a division.

“With the expectation of higher inflation, businesses have already increased their prices for goods and services,” the report said.

RMB also asserted that the massive disruptions over the past two years due to the pandemic resulted in business input costs increasing by 10 per cent to 15 per cent.

“Further input costs should be expected this year as the global economy has not re-opened fully. China is still restricting movement as a result of the pandemic and the war is affecting trade in Europe,” RMB said.

It said growth estimates for this year were shrouded by severe global risks, such as the Russia-Ukraine war, higher global interest rates, and tepid demand given the latent effects of the pandemic.

On the local economy, RMB said fiscal risks, FX liquidity challenges and higher inflation costs were envisaged to affect the pace of the country’s growth.

Commenting on the report, RMB Economist for Sub-Saharan Africa, Mr Daniel Kavishe said “Marginal Propensity to Consume (MPC) has seemingly opted to frontload its hiking cycle as opposed to taking a staggered approach.”

“Global economic developments, particularly the ongoing war in Eastern Europe and its effect on global growth and inflation, and the 25 bases points  increase in the US  federal  funds rate, served as key economic factors that supported the committee’s decision,” he said  Kavishe.

The Minister of Finance recently announced key fiscal changes in view of Ghana’s current fiscal and economic challenges and changes were introduced in both revenue and expenditure that would have a material effect on the budget. 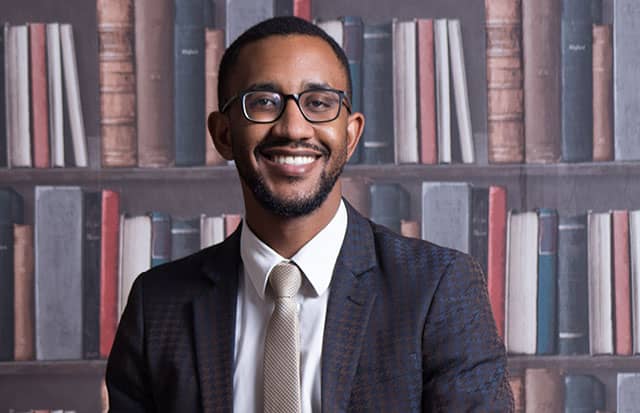 Ben Stokes set to be England’s next Test captain, Gary Kirsten to be new head coach