Ben Stokes set to be England’s next Test captain, Gary Kirsten to be new head coach

by larisa schroeder
in Africa News
Reading Time: 2 mins read
A A
464
SHARES
1.8k
VIEWS
Share on FacebookShare on Twitter

Former South Africa cricketer Gary Kirsten is likely to take up the new red-ball head coach job for England. All-rounder Ben Stokes is in line to replace Joe Root at the helm.

Talismanic English all-rounder Ben Stokes is all set to be named England’s new Test team captain. Stokes’s appointment will be confirmed within the next 48 hours. The decision was taken by new managing director Rob Key on Tuesday. In addition to this, former South Africa cricketer Gary Kirsten is likely to take up the new red-ball head coach job for England.

According to reports by UK’s iNews, England and Wales Cricket Board will announce a new captain by the end of this week while the appointment of new head coaches will take some time as they are yet to finalise the successor of Chris Silverwood.

Durham’s director of cricket, Marcus North, backed Ben Stokes for the job. North in his statement said, “He’s a match-winner, he has moments of absolute brilliance and wins games on his own. That’s someone that you naturally, as a team-mate, will be inspired to play with and to follow. He’s someone that wears his heart on his sleeve and gives everything he’s possibly got for England when he plays. That’s always a great quality in a leader and I have no doubt that if he gets the opportunity and he wants to take that opportunity, he’ll have the whole dressing room behind him.”

Earlier, Root stepped down on April 15, paving the way for his great friend and vice-captain to take over without feeling disloyal.

“Now that Joe has stood down I expect him to continue his brilliance with the bat & show why he’s the greatest batsman we’ve ever produced. There’s nothing but love,respect & support from me because that’s what Joe Root has shown me throughout his time as captain” – Ben Stokes pic.twitter.com/vizThUiVot

Meanwhile, England are set to return to a split-coaching structure after Mr Key made his first major decision by advertising for two new head coaches. The split in roles is on expected lines as Key had previously called for it while working as a pundit. Both coaches will report directly to Key and be accomplished strategists with clear and ambitious plans for how they will develop and build success for English cricket moving forward. 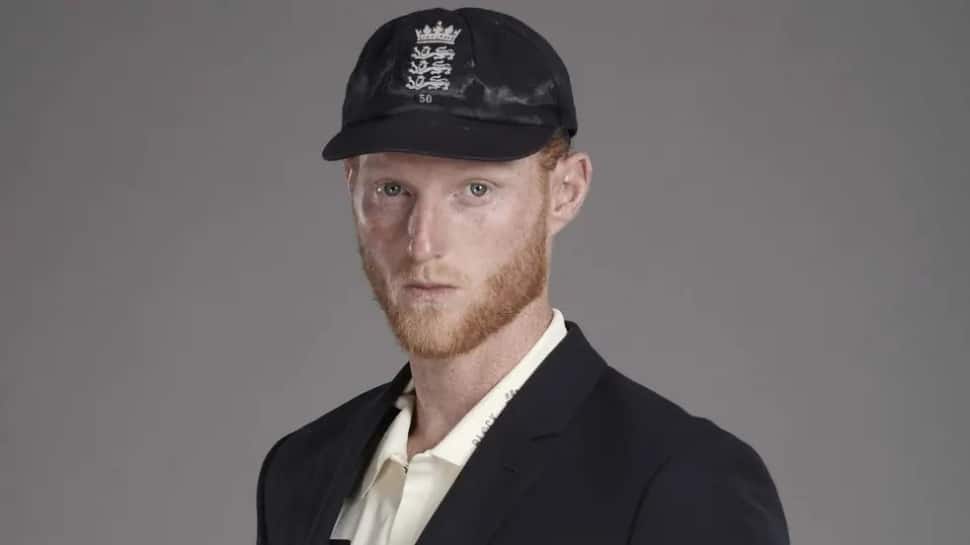