by malay mail
in Africa News
Reading Time: 2 mins read
A A
464
SHARES
1.8k
VIEWS
Share on FacebookShare on Twitter

Already, more than 15 million people in the region are experiencing high hunger levels and herders have already lost some 3 million animals due to drought, he added. — AFP pic

GENEVA, April 26 — UN aid chief Martin Griffiths said today that close to 2 million children risk starving to death as the Horn of Africa faces one of its worst droughts in decades.

Parts of Kenya, Ethiopia and Somalia are facing the driest conditions in more than 40 years and aid agencies are seeking to avoid the repeat of a famine a decade ago that killed hundreds of thousands of people. Read full story

Addressing a closed-door donor conference held in Geneva, Griffiths said the organisation had only a fraction of the US$1.4 billion (RM6.06 billion)  it needs to respond to the drought.

“… The harsh truth we must acknowledge today is that we are in a race against time again to avert large-scale loss of life in 2022, and we don’t have the resources to do so,” he said in remarks delivered virtually. “We must act now on a no-regrets basis. Lives are literally hanging in the balance,” he said.

A fourth failed rainy season in the region is now a growing probability creating what Griffiths said would constitute “one of the worst climate-induced emergencies in its history.”

Already, more than 15 million people in the region are experiencing high hunger levels and herders have already lost some 3 million animals due to drought, he added. 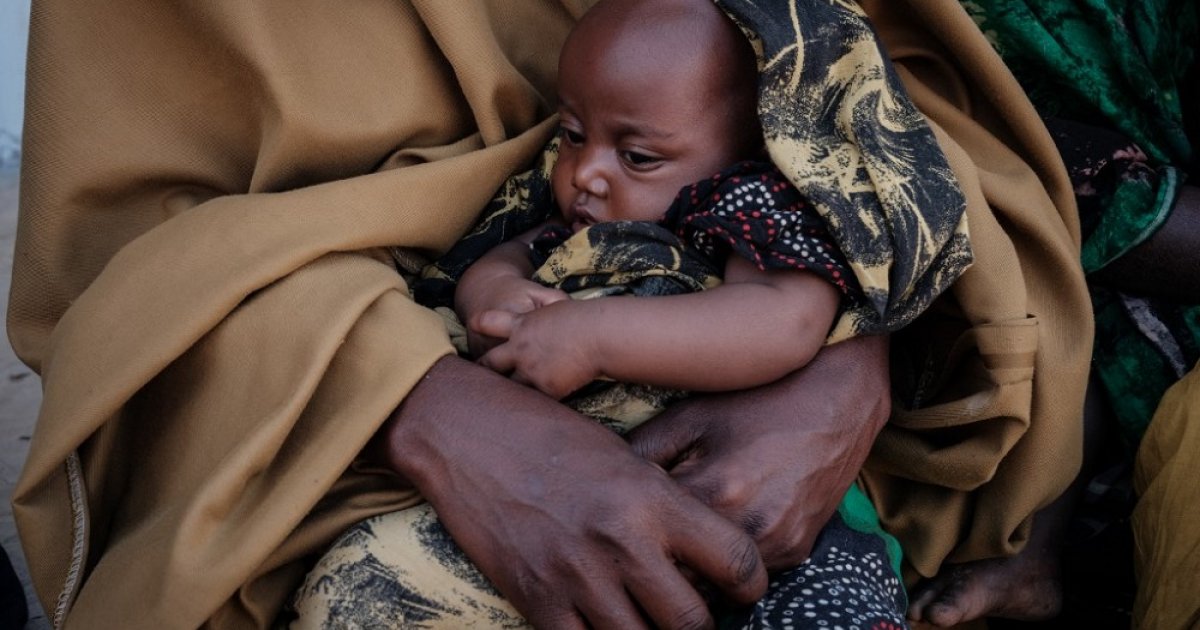