Six killed in explosion at restaurant in Mogadishu

by erasmo stoval
in Africa News
Reading Time: 2 mins read
A A
464
SHARES
1.8k
VIEWS
Share on FacebookShare on Twitter

Somalia’s police chief and legislators were in restaurant at time of attack, but were unharmed.

Six people were killed in an explosion at a beachside restaurant in Mogadishu, which was hosting Somalia’s police chief and legislators at the time.

The government officials were unharmed in the blast on Friday, which sparked a fire inside the building, police said.

“Six people died and seven others were wounded in the blast,” Abdikadir Abdirahman, director of the Aamin Ambulance service, told reporters.

The explosion was followed by sporadic gunfire, said Farah Dahir, a diner at a nearby restaurant.

“I can see several ambulances rushing [to] the scene now, but it is very difficult to know about what exactly happened, the whole area is sealed off by police now,” Dahir told the AFP news agency.

The Pescatore Seafood Restaurant, which opened recently in Lido Beach in Mogadishu’s south, was known to be frequented by security and government officials.

Police officer Mohamed Ali said the exact cause of the explosion was not known but that he thought an attacker may have detonated an explosive inside the restaurant.

“There was a blast in the restaurant presumably caused by a suicide bomber, but we are not sure so far [about]… the cause,” he said.

“The police commissioner was inside the restaurant when the blast occurred but he is safe [as are] several legislators who stayed there,” he added.

The explosion came days after a mortar attack targeted Somalia’s parliament during a meeting of newly-elected legislators.

No legislators were harmed in Monday’s assault, which was claimed by the armed group Al-Shabaab. The armed group has been waging war against the central government for more than a decade. 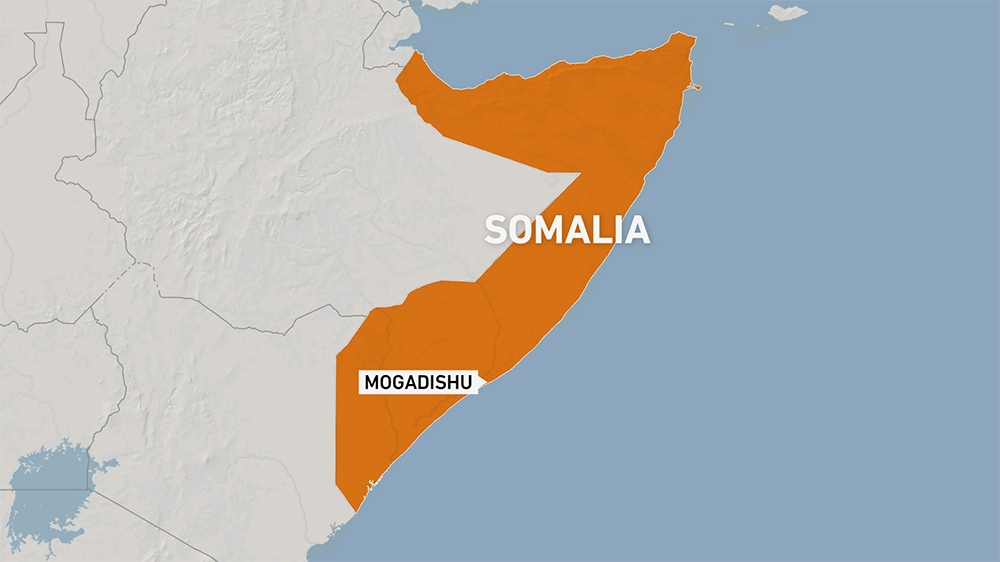 Biden promised no new drilling on public lands. Here’s why he broke that promise.

Biden promised no new drilling on public lands. Here’s why he broke that promise.