Judge Jeanine: How much do Americans have to sacrifice at the left’s ‘big green altar?’

JEANINE PIRRO: In 1969 the New York Times talked to an expert who said everyone will disappear in a cloud of blue steam by 1989 because of pollution. Now, I don’t remember disappearing in a cloud of blue steam, do you? The AP, The Associated Press reported in 1989 that rising seas would obliterate whole nations by 2000. That didn’t happen either. But nevertheless, Joe Biden, Captain Planet himself, is taking big, bold action on climate, and he’s opening up America’s pocketbook to force the military to go green.

Look, here’s the thing about Joe Biden’s climate agenda. It’s big, it’s expensive, and it comes wrapped in miles of red tape. According to a report from the Securities and Exchange Commission, Biden’s climate regulations could cost American businesses more than $10 billion. Is that money coming out of Joe’s pocket? I don’t think so. Those regulations aren’t just costly, they’re time-consuming. He’s restoring environmental regulations that will tie up construction projects, including his own infrastructure plans, in years of legal battles with climate activists. You know, who doesn’t regulate construction to death, China? They’re the biggest polluter in the world, but you don’t hear anyone complaining about them. Instead, it’s the American climate activists who are convinced that we are the problem. They want us to continue punishing ourselves, despite the fact that our air is seventy-five times cleaner than it was on the first Earth Day fifty-two years ago, and our water is the cleanest it’s ever been. But when it comes to climate, liberals don’t believe in moderation. For them, it’s not enough that you don’t throw your trash in the rivers. You have to sacrifice your truck and your hamburgers, and in some cases, your job at their big green altar. 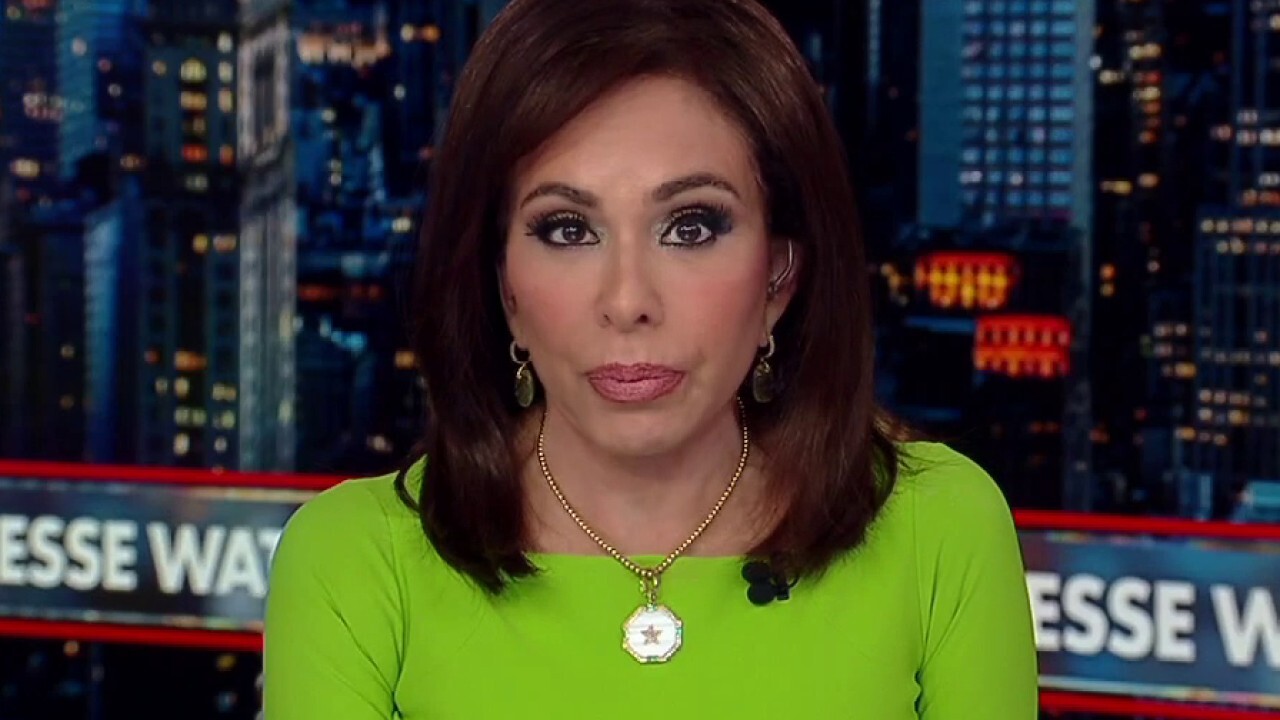 Crypto millionaires are erecting their own tax-free utopias in Central America. The locals aren’t happy.

Crypto millionaires are erecting their own tax-free utopias in Central America. The locals aren’t happy.