by ahram online
in Africa News
Reading Time: 2 mins read
A A
464
SHARES
1.8k
VIEWS
Share on FacebookShare on Twitter

File Photo: Serdar Kilic, now Turkish special envoy for dialogue with Armenia, in 2020. APAlthough Turkey was among the first countries to recognize Armenia’s independence following the collapse of the Soviet Union in 1991, the two neighbours share a bitter relationship and have no diplomatic ties. Both countries hope that the talks will bolster peace efforts for the Caucasus region and lead to the reopening of their border to encourage trade and boost economic ties. Charter flights between Yerevan and Istanbul are expected to resume next month.Serdar Kilic, a former Turkish ambassador to the United States, is representing Ankara in the talks, while Armenia appointed its deputy parliamentary speaker, Ruben Rubinyan.Armenia said it expected the talks to result in the establishment of diplomatic ties and the reopening of the border, adding that Yerevan was entering the talks with no stipulations.”The Republic of Armenia has always stated that it is ready to normalize relations with Turkey without any preconditions,” Vahan Hunanyan, the Armenian Foreign Ministry spokesman said in an interview with the Armenian press service on Thursday.It’s the regional foes’ second attempt at reconciliation.Turkey and Armenia reached an agreement in 2009 to establish formal relations and to open their joint border, but the agreement was never ratified because of strong opposition from Azerbaijan.This time around, however, the reconciliation efforts have Azerbaijan’s blessing. Turkish Foreign Minister Mevlut Cavusoglu has said Ankara would “coordinate” the normalization process with Azerbaijan.Turkey, a close ally of Azerbaijan, shut down its border with Armenia in 1993, in a show of solidarity with Baku, which was locked in a conflict with Armenia over the Nagorno-Karabakh region.In 2020, Turkey strongly backed Azerbaijan in the six-week conflict with Armenia over Nagorno-Karabakh, which ended with a Russia-brokered peace deal that saw Azerbaijan gain control of a significant part of Nagorno-Karabakh.Turkey and Armenia also have a more than century-old hostility over the deaths of an estimated 1.5 million Armenians in massacres, deportations and forced marches that began in 1915 in Ottoman Turkey.Historians widely view the event as genocide. Turkey vehemently rejects the label, conceding that many died in that era, but insisting that the death toll is inflated and the deaths resulted from civil unrest.Last year, U.S. President Joe Biden formally recognized the killings as genocide, joining several other countries that have already done so.Short link: 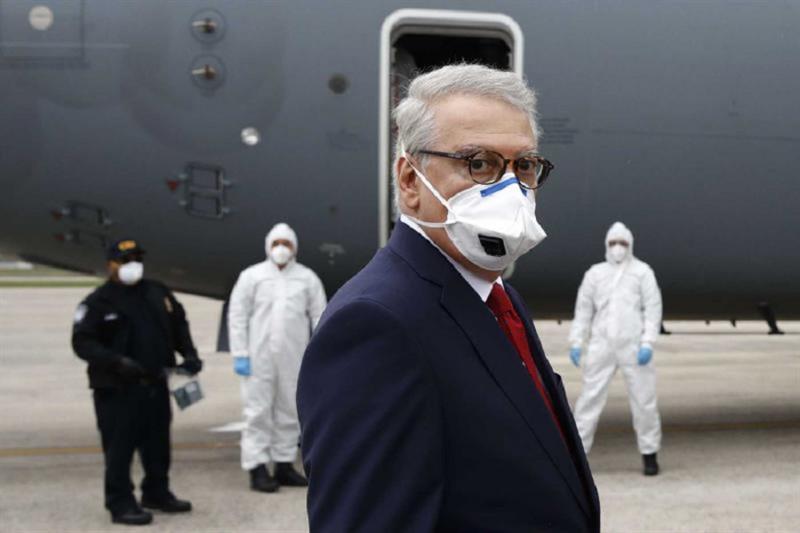