by libby brooks
in COVID-19
Reading Time: 2 mins read
A A
464
SHARES
1.8k
VIEWS
Share on FacebookShare on Twitter

Restrictions on large outdoor events in Scotland will be lifted from next Monday, first minister Nicola Sturgeon has told the Holyrood parliament, as she said that “cautious optimism” around the impact of the Omicron wave would mean a phased lifting of the limits on events and hospitality settings introduced before Christmas.

Prior to the statement, Holyrood’s presiding officer, Alison Johnstone, issued a strong rebuke to the first minister after her weekly Covid statement was reported by some media outlets, describing the leak as “disappointing and disrespectful”.

Ms Sturgeon assured Ms Johnstone there would be an inquiry into origin of the leak.

This move – which ends the limit of 500 people at outdoor events that has been in place since December 26th – will mean that football fans can return to stadiums when the Scottish Premiership’s winter break ends next week, and that Scotland’s Six Nations rugby matches do not have to be played behind closed doors at Murrayfield.

Ms Sturgeon told members of the Scottish parliament that a combination of the “protective measures introduced before Christmas, responsible action on the part of the general public, and the rapid delivery of booster vaccines has had a positive impact”.

“As a result, I will indicate that from next week we will begin to lift the measures introduced before Christmas – but that we will do so in a phased and careful way, starting with the removal of attendance limits on live outdoor events from Monday.”

Ms Sturgeon said she hoped to lift other restrictions in the coming weeks, including limits on attendances at live public events, the requirement for distancing between groups in public indoor places, and the requirement for table service in hospitality venues serving alcohol. – Guardian 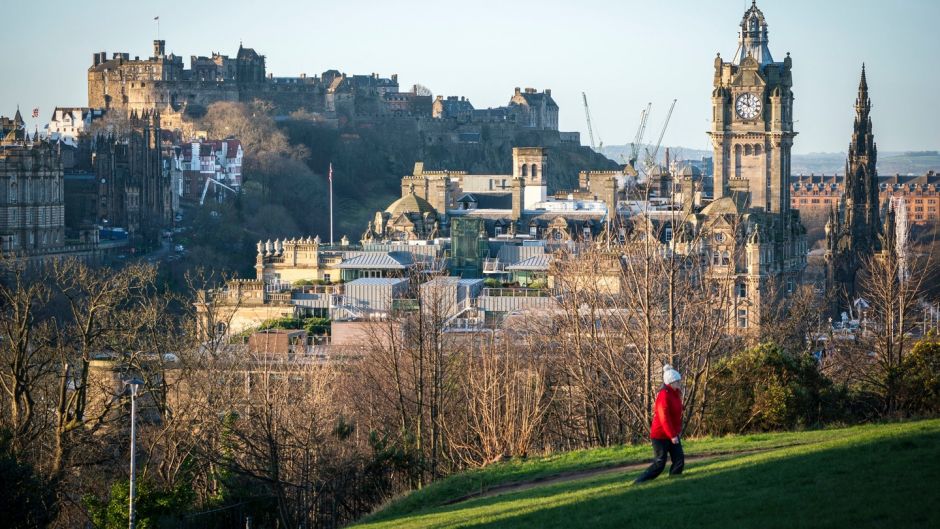 Pfizer says Omicron vaccine will be ready in March

Pfizer says Omicron vaccine will be ready in March