Russia tells US it has ‘no intentions’ to invade Ukraine

by ahram online
in World News
Reading Time: 1 min read
A A
464
SHARES
1.8k
VIEWS
Share on FacebookShare on Twitter

Russian deputy Foreign Minister Sergei Ryabkov arrives for security talks with US Deputy Secretary of State Wendy Sherman at the United States Mission in Geneva, Switzerland, on Monday, Jan. 10, 2022. AP “The conversation was difficult, long, very professional, deep and specific,” Russian Deputy Foreign Minister Sergei Ryabkov told reporters after hours of talks with US Deputy Secretary of State Wendy Sherman. “We had the impression that the American side took Russian proposals very seriously,” he said.”We explained to our colleagues that we have no plans, no intentions to ‘attack’ Ukraine…. There is no reason to fear any escalation in this regard.”He called on the United States to be “responsible” in dealing with Russia, warning that the risks of a growing confrontation “cannot be underestimated”.Ryabkov denounced US threats of action against Russia as “attempts at blackmail and intimidation”, but said Moscow was “for the continuation of dialogue”.”I don’t think the situation is hopeless,” he said.Short link: 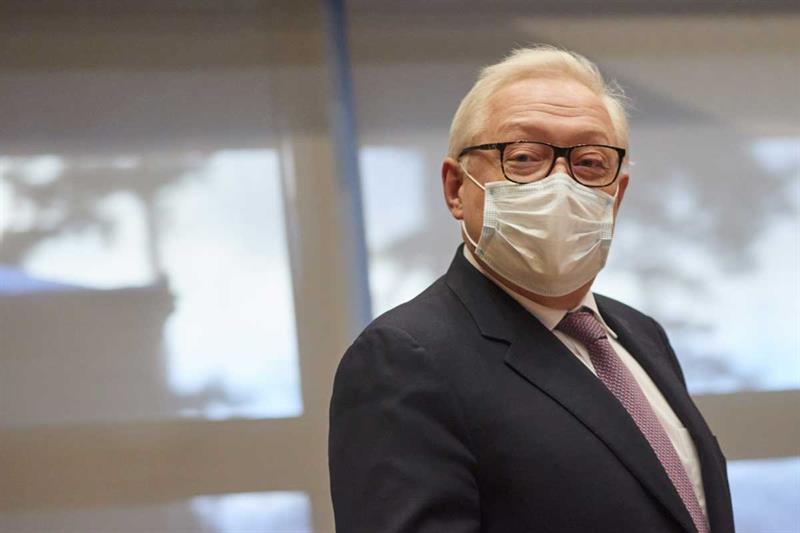