by reuters
in World News
Reading Time: 3 mins read
A A
465
SHARES
1.8k
VIEWS
Share on FacebookShare on Twitter

Author of the article: Reuters Dmitry Antonov and Tom Balmforth MOSCOW — Russia staged live-fire exercises with troops and tanks near the Ukrainian border on Tuesday while sounding a downbeat note over the prospects for talks with the United States that Washington hopes will remove the possible threat of an invasion of Ukraine. A day after the U.S. side urged Russia at talks in Geneva to pull back an estimated 100,000 troops from near the border, the defense ministry said about 3,000 servicemen had started combat training including mock battles in four regions of southwestern Russia. Advertisement This advertisement has not loaded yet, but your article continues below. The drills suggested that the Kremlin has no intention of easing the military pressure that has brought the United States to the negotiating table, where Moscow has presented demands for sweeping security guarantees from the West. Kremlin spokesman Dmitry Peskov said it was positive that Monday’s talks had been held in an open, substantive and direct manner, but that there was no real cause for optimism. Russia wants quick results, he said. “There are no clear deadlines here, no one is setting them – there is just the Russian position that we will not be satisfied with the endless dragging out of this process.” Peskov said the situation would be clearer after two further rounds of talks that Russia is due to hold this week – with NATO in Brussels on Wednesday and at the Organisation for Security and Cooperation in Europe (OSCE) in Vienna on Thursday. Advertisement This advertisement has not loaded yet, but your article continues below. DEMANDS Russia has repeatedly said it has no intention of attacking Ukraine but that it has the right to deploy its forces as it deems fit on its own territory. Moscow insists that the United States and its allies rule out the possibility that Ukraine could ever join NATO, which promised as far back as 2008 to admit Kyiv one day. It also wants NATO to remove forces and weaponry from ex-communist countries that have joined it since the end of the Cold War. Washington has said it cannot accept these demands, although it is willing to engage on other aspects of Russia’s proposals by discussing missile deployments or limits on the size of military exercises. Russian Deputy Foreign Minister Sergei Ryabkov said after the Geneva talks on Monday that the two sides had “in some ways opposite views.” He told reporters: “For us it’s absolutely mandatory to make sure that Ukraine never, never, ever becomes a member of NATO.” Advertisement This advertisement has not loaded yet, but your article continues below. U.S. Deputy Secretary of State Wendy Sherman said: “We were firm … in pushing back on security proposals that are simply non-starters to the United States.” NATO has no immediate plans to admit Ukraine, but says Russia cannot dictate its relations with other sovereign states – a stance reaffirmed by Ukraine’s foreign minister on Tuesday. “Russia does not have the right to vote on Ukraine’s NATO membership. This is a red line that neither Ukraine nor our partners will cross,” Dmytro Kuleba told the RBK-Ukraine media outlet. He added: “No matter how many times Russian diplomats go around in circles, the starting line for discussing security guarantees in the Euro-Atlantic space should begin with Russia’s de-escalation of the security situation near the Ukrainian border and Russia’s withdrawal from Donbass and Crimea.” Advertisement This advertisement has not loaded yet, but your article continues below. Moscow seized the Crimea peninsula from Ukraine in 2014, and Russian-backed separatists have been fighting Ukrainian troops in the easterly Donbass region since then in a war that has killed some 15,000 people. Ukraine was under Moscow’s rule for centuries, including as part of the Soviet Union, and President Vladimir Putin has said the prospect of NATO admitting it as a member, or stationing weapons there that could strike Russia, is a “red line.” U.S. President Joe Biden warned Putin in two conversations last month that any new Russian aggression would trigger severe economic costs in the form of unprecedented sanctions. Putin responded that such moves would be a colossal mistake and lead to a complete rupture in relations. (Additional reporting by Gabrielle Tétrault-Farber in Moscow and Pavel Polityuk in Kyiv; Writing by Mark Trevelyan; Editing by Gareth Jones) NP Posted Sign up to receive the daily top stories from the National Post, a division of Postmedia Network Inc. By clicking on the sign up button you consent to receive the above newsletter from Postmedia Network Inc. You may unsubscribe any time by clicking on the unsubscribe link at the bottom of our emails. Postmedia Network Inc. | 365 Bloor Street East, Toronto, Ontario, M4W 3L4 | 416-383-2300 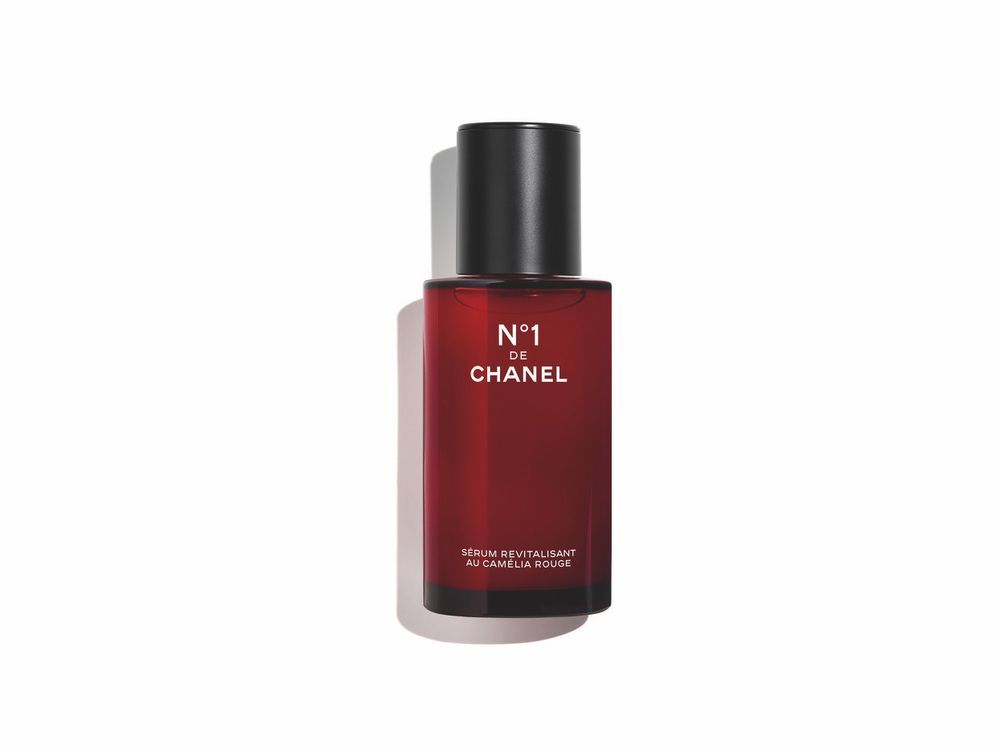 U.S.-Russia talks on Ukraine end after eight hours, without agreement