by maribel mote
in Africa News
Reading Time: 1 min read
A A
464
SHARES
1.8k
VIEWS
Share on FacebookShare on Twitter

Nigeria goes head-to-head with Egypt in a Group D opener at the ongoing Africa Cup of Nations(AFCON) in Cameroon.

The Super Eagles face the Pharaohs at the AFCON for the 9th time- the fourth most-played fixture after Cameroon-Egypt, Côte d’Ivoire-Egypt, and Côte d’Ivoire-Ghana – all played 10 times.

Egypt won the last meeting between the two teams in 2010. However, Nigeria have the most wins of the fixture, 3 with Egypt winning two.

Egypt are on 16 games unbeaten run in the group stage group matches at the Africa Cup of Nations with 14 of those. Their last defeat in the group phase dates back to the 2004 tournament. 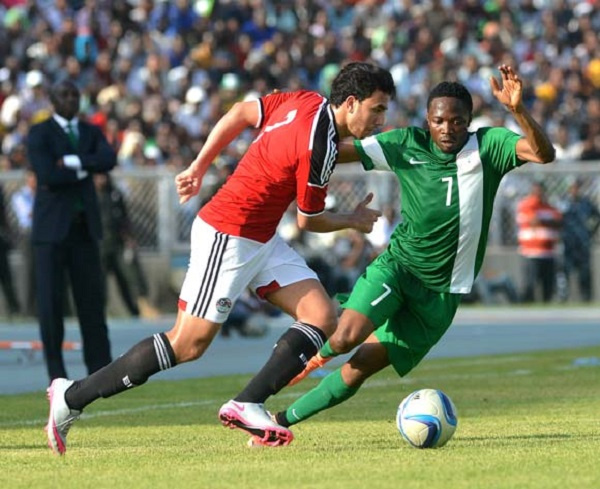 Another round of pandemic subsidies in the works