Lighthouse Chapel applies for default judgement in suit against Manasseh, others

by citi newsroom
in Africa News
Reading Time: 4 mins read
A A
464
SHARES
1.8k
VIEWS
Share on FacebookShare on Twitter

Lighthouse Chapel International has filed three applications for judgment in default of defence against Manasseh Azure, Edwin Appiah, Sulemana Braimah and Media Foundation for West Africa in connection with three separate defamation suits it filed against the defendants.

The suits are in respect of three articles the defendants published against the Lighthouse Chapel International, titled ‘’Darkness in a Lighthouse’’ in April 2021.

The writs were issued on behalf of the plaintiffs by Mr. Kweku Paintsil, of Goshen Chambers, on 10th December 2021.

According to the Statements of Claim, in April 2021, Manasseh Azure and the three others together published a trio of articles titled “Darkness in A Lighthouse” in which they launched scathing and disparaging attacks on the LCI and its founder, Bishop Dag Heward-Mills.

Some defamatory publications, according to the statements of claim, included the allegations that “six ministers of God laboured for a cumulative 42 years and five months without the payment of their pension contributions [by the church]”.

Another publication complained of by the church was the allegation that the exploitation by the church, undue pressure, and psychological effects of the ordeals by pastors drove an aggrieved former pastor of the church named Seth Duncan to “attempt suicide three times and also cut his scrotum”.

The statements of claim also stated that the articles, apart from being defamatory, were also highly prejudicial to the suits that have been brought against the church by 6 of its former pastors.

The church is seeking an injunction restraining the journalists “from further publishing or causing to be published the said or similar words defamatory of the Plaintiff.”

The church also want an order directed at the defendants to publish “a suitable apology” on their website, as well as the removal of the articles they claim are defamatory.

According to the motion papers, the applications for judgment in default of defence are grounded on Order 13 rule 6(1) of the High Court (Civil Procedure Rules), 2004, C.I. 47 which states that:

“Where the plaintiff makes against a defendant a claim of a description not mentioned in rules 1 to 4 and the defendant fails to file a defence to the claim, the plaintiff may, after the expiration of the period fixed by these Rules for filing the defence, apply to the Court for judgment.”

“A defendant who files appearance and intends to defend the action shall, unless the Court gives leave to the contrary, file a defence for service on the plaintiff before the expiration of fourteen days after the time limited for appearance.’’

AFFIDAVITS IN SUPPORT OF APPLICATIONS

According to the affidavits in support of the applications for default judgment:

“4. On 10th December 2021, the Plaintiff issued a Writ of Summons with an accompanying Statement of Claim seeking against the Defendants the various reliefs indorsed on the Writ of Summons.

5.The Defendants entered appearance to the suit on 20th December, 2021, but have failed to deliver their defences to date. (Search report refers)

6. I am advised that the Plaintiff has become entitled to judgment for the reliefs indorsed on the Writ of Summons by reason of the said default.”

“i. Damages, including special, aggravated and exemplary damages for libel contained on websites published by the Defendants herein and re-published by many local and international media;

ii. An injunction restraining the Defendants and each of them, whether by themselves, their servants, or agents or otherwise, from further publishing or causing to be published the said or similar words defamatory of the Plaintiff;

iii. An order directed to the Defendants to publish with equivalent prominence to the same medium a suitable apology in terms to be agreed by the parties or approved by the Plaintiff and for the same to be archived on Defendants’ website so as to remain searchable to users of the said website and Facebook accounts;

iv. An order directed to the Defendants to ensure the removal of the defamatory articles as well as their re-publication on other media sites from the internet;

On 29th and 31st December 2021 the defendants also republished 2 earlier articles they had published in which they heavily criticised SSNIT for exonerating Lighthouse Chapel International on the allegations of non-payment of SSNIT contributions by the 6 former pastors of the church.

Counsel for the defendants, Mr. Samson Lardy Anyenini, of A-Partners @ Law, Anyenini Chambers, is said to have been served with the three applications for judgment in default of defence. He has till 24th January 2022 to respond to them. 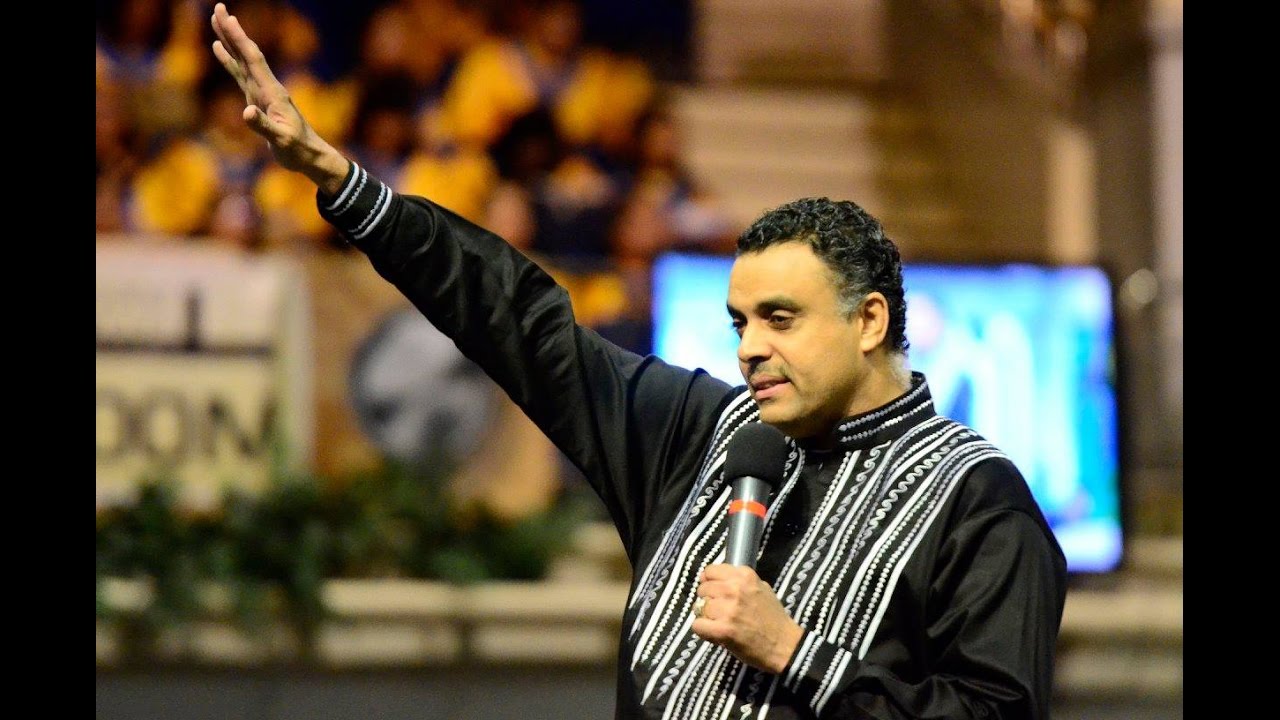