by tedstew1
in World News
Reading Time: 2 mins read
A A
464
SHARES
1.8k
VIEWS
Share on FacebookShare on Twitter

Joe Biden will announce his support for changing Senate rules as a way to move voting rights legislation forward, although he’s not backing an elimination of the filibuster, according to multiple press reports.

In a speech in Atlanta on Tuesday, Biden plans to characterize the consideration of the legislation as a “turning point in this nation.”

“Will we choose democracy over autocracy, light over shadow, justice over injustice?” Biden plans to say. “I know where I stand. I will not yield. I will not flinch. I will defend your right to vote and our democracy against all enemies foreign and domestic. And so the question is where will the institution of United States Senate stand?”

What Biden is endorsing is a “carve out” of the filibuster rule that requires a 60-vote threshold for getting legislation to the floor of the Senate, making the case that the change is required given the importance of the legislation to preserving democracy. Democrats have pushed for passage of the John Lewis Voting Rights Act and the Freedom to Vote Act as essential reforms, in part because of restrictions that Republican-led states have placed on voting since the 2020 presidential election.

Senate Majority Leader Chuck Schumer has set this coming Monday, Martin Luther King Day, as a deadline for voting on a rules change.

Yet the latest push to pass the legislation faces big uncertainties. A modification of Senate rules would likely face unified Republican opposition, leaving Democrats to muster all 50 votes to make such a change. But Sen. Joe Manchin (D-WV) and Sen. Kyrsten Sinema (D-AZ) have expressed opposition to such changes without bipartisan support, making their support doubtful.

Nevertheless, Biden’s speech in Atlanta, where he will be joined by a number of elected officials, civil rights leaders and voting rights advocates, is expected to help the White House highlight the issue. Biden and Vice President Kamala Harris will speak at Morehouse College and Clark Atlanta University, following a meeting with members of the family of Martin Luther King Jr. and a visit to Ebenezer Baptist Church.

On Monday, White House Press Secretary Jen Psaki told reporters that Biden will also address what happened on January 6th, 2021, following his speech on the one-year anniversary of the siege on the Capitol. She said that he will “describe this as one of the rare moments in a country’s history when time stops and the essential is immediately ripped away from the trivial, and that we have to ensure January 6th doesn’t mark the end of democracy but the beginning of a renaissance for our democracy where we stand up for the right to vote and have that vote counted fairly, not undermined by partisans afraid of who you voted for or try to reverse an outcome.” 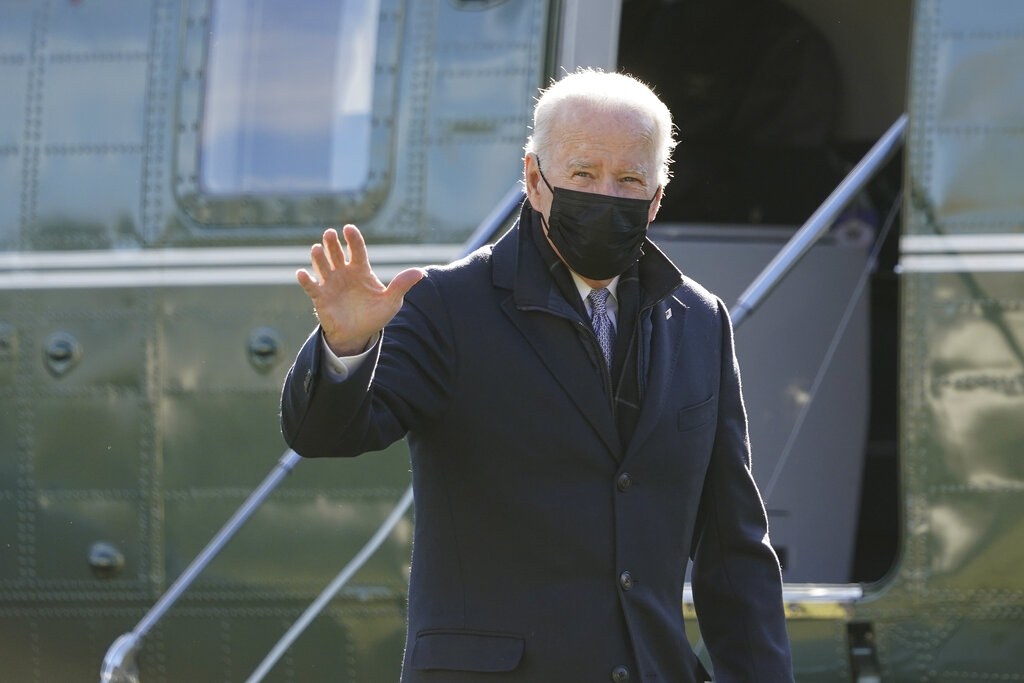 So… Why Is Stacey Abrams Dodging Joe Biden?