by elroy volkman
in Africa News
Reading Time: 6 mins read
A A
464
SHARES
1.8k
VIEWS
Share on FacebookShare on Twitter 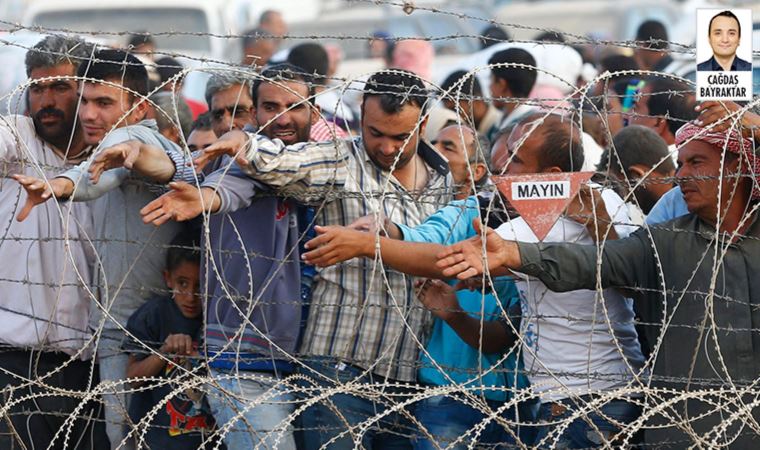