by caitlin owens
in World News
Reading Time: 3 mins read
A A
465
SHARES
1.8k
VIEWS
Share on FacebookShare on Twitter

A series of messaging missteps is threatening the credibility of federal health agencies, and critics say the White House isn’t doing enough to manage the fallout.

Why it matters: While much of the unvaccinated population is unlikely to be persuaded by any messenger, large swaths of the public are still receptive to expert guidance, but federal health agencies, particularly the CDC, may be squandering their credibility with this population.

“The administration in general has lost the confidence of people who would be their natural supporters,” said Celine Gounder, an infectious disease expert and former Biden administration advisory board member.State of play: Months of convoluted guidance hit a breaking point over the winter holiday, when the CDC became a viral internet meme amongst frustrated Americans who could no longer take the agency’s guidance seriously.

The CDC’s new guidance on how long COVID patients should remain in isolation was mocked by thousands of internet meme-makers. The CDC responded by saying the changing guidelines are motivated by “fast-moving science.””It’s never good to be the butt of jokes,” former CDC director Tom Frieden said in an interview. Context: The CDC and the FDA also waited months to make booster shots available to all American adults. Those shots have proven especially important against Omicron, and many states, pharmacies and individual patients ignored the CDC’s more limited initial recommendations.

Recommendations about masking have fallen flat for months.What they’re saying: “The CDC is facing a real crisis of trust,” said Leana Wen, a physician and professor at George Washington University.

And some experts say CDC director Rochelle Walensky should shoulder much of the blame for the administration’s messaging mess.”The primary problem is the policy and how insular Walensky has been in setting it,” Wen said. “She and the others are great communicators but no one can communicate a bad policy.”The other side: “It’s definitely not Rochelle,” said Zeke Emanuel, vice provost at the University of Pennsylvania. “The CDC problems started right at the start” of the pandemic.

Frieden acknowledged a “significant” amount of damage to public trust in the CDC, and that more Americans are now tuning out the agency — but did not fault Walensky. He also said the agency has “basically become a scapegoat” when other agencies and officials share the blame. “The question is, do I think anybody could do it better? I think it would be a difficult position to put anybody in,” an administration official told Axios. The intrigue: Some sources tell Axios that they’re concerned that the Biden administration is relying on too few voices to communicate with the public — particularly given growing distrust in a few key officials.

While NIAID director Anthony Fauci is the most recognizable, he has become a lightning rod on the right.Health and Human Services Secretary Xavier Becerra is notably absent from the COVID response, critics say, and the FDA still doesn’t have a Senate-confirmed commissioner.Surgeon General Vivek Murthy is another public messenger, as is White House coronavirus coordinator Jeff Zients, who appears in the team’s weekly public briefings but is ultimately in more of an operational role.When these officials contradict one another publicly — as they did on the isolation guidance — it makes an already-difficult situation worse.”We’re focused on getting Americans the information they need from trusted public health experts like CDC and FDA,” said an HHS official. “Science is complex, and it often doesn’t boil down simply to a one sentence sound bite, especially during a once-in-a-generation pandemic.”

The official added that Becerra holds at least one press call or conference a week and routinely appears on TV and radio. Yes, but: Health officials are trying to effectively communicate with a public that’s exhausted from nearly two years of dealing with the pandemic, and the virus itself — along with our knowledge of it — is constantly evolving.

The bottom line: “One of the core tenets of public health is that you have to meet people where they are,” Wen said. “If you are seen as being in a totally different place than people’s realities, then they’re not going to listen.” 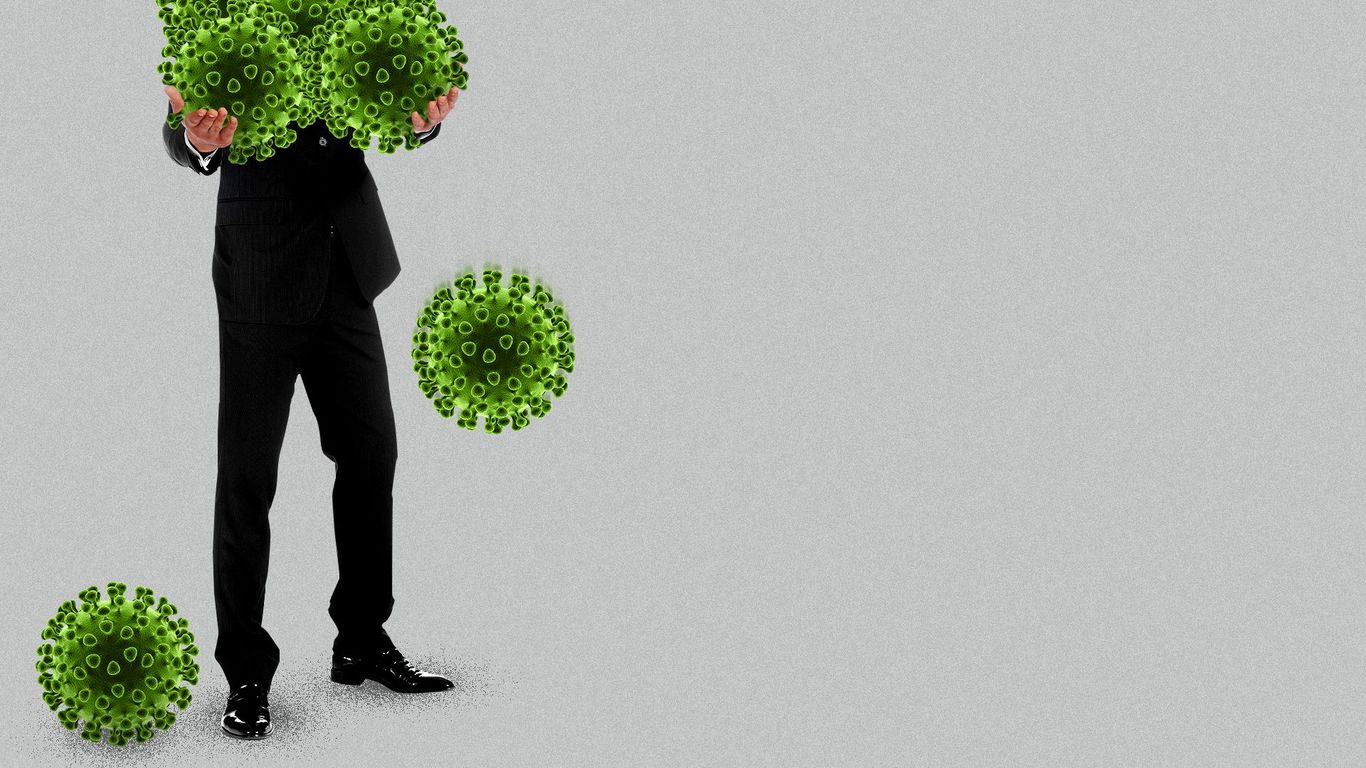