The first phase of the program, which is expected to be attended by 300 women, of the “Something Must Happen” social impact platform, implemented to support the career development of female employees working in the energy sector, has begun. Female employees from Akenerji, SEDAŞ and Sepaş Energy will take part in the Women’s Energy project, carried out by the energy group companies of Akkök Holding. Monday, January 10, 2022, 10:45 Subscribe In the project, one of the goals of which is to increase the number of acting leaders, the first of the psychodrama workshops focused on creative drama, accompanied by expert psychologists, took place. The workshops, in which the participants are divided into groups of twelve, will last for 3 weeks with three-hour sessions. It is aimed to increase women’s awareness of the synergy between them and life through studies on role playing, recognizing emotions and glass ceiling syndrome. FEMALE EMPLOYEES PARTICIPATE IN GROUPS Another event of the project, the “Something Must Happen Meetings”, which will be held 6 times a year, started under the leadership of Akkök Holding Board Member, Executive Board Member and CFO of Energy Özlem Ataünal. Female employees working in the energy group attend the meetings where women share their stories in groups of twelve. The first of the “Talks” events, open to all participants, men and women, took place on 22 December. Speaker Murat Yeşildere met with employees of 3 companies at an online event. In the mentoring program, which will start in the second half of 2022, mentors, consisting of managers working within the holding, will be the directors of the glass ceiling-themed programs with their selected “mentees”. 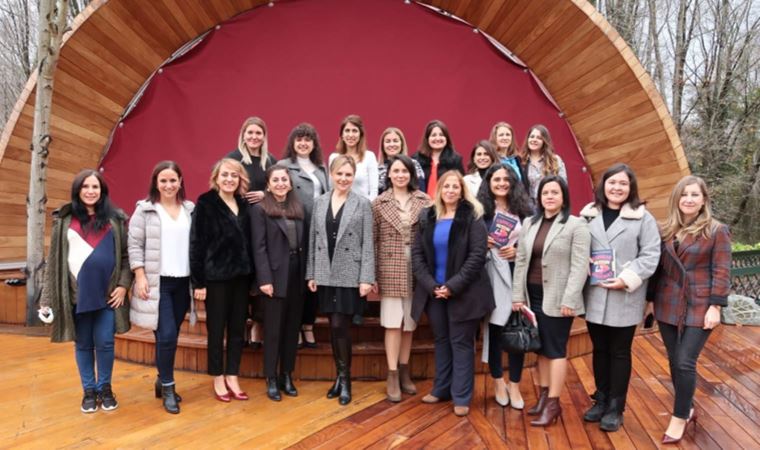