by garrin lambley
in Community
Reading Time: 2 mins read
A A
464
SHARES
1.8k
VIEWS
Share on FacebookShare on Twitter

Senegal referee Maguette Ndiaye – or Ndiaye Maguette or even N’Diaye Maguette – is without question the most hated man in South African football circles at present.READ | KAIZER CHIEFS TALISMAN KHAMA BILLIAT SET FOR 100TH AMAKHOSI APPEARANCEHe awarded a dubious penalty to Ghana in their final 2022 Soccer World Cup qualifier against Banana Bafana.Black Stars veteran Andre Ayew calmly slotted the penalty to give Ghana a 1-0 win over South Africa which was enough to see them top the group and go through along with the other nine group winners to the next phase of qualifying.READ | KAIZER CHIEFS IN WITH CHANCE TO SIGN TOP FRANCE-BASED MIDFIELDER!Ultimately, the five countries to represent Africa at next year’s World Cup in Qatar will be determined after the next phase.Maguette Ndiaye’s (let’s call him that) handling of the qualifier prompted SAFA to file an official complaint with FIFA requesting a replay of the match on the grounds that it was unlawfully manipulated. READ | KHAMA BILLIAT SET FOR SENSATIONAL RETURN TO ZIMBABWE FOLD!FIFA promised to investigate and report back last week already, but at the time of publishing we’ve heard nothing! That doesn’t sound like good news.And SAFA are not happy!But what do we know about Maguette Ndiaye – besides the fact he goes by several names!Not much to be honest.READ | KAIZER CHIEFS TO RIVAL MAMELODI SUNDOWNS FOR TOP PSL PRIZE!Ndiaye was born on 1 September 1986, making him 35-years-old and he is the son of former international referee Pape Moussa Ndiaye.Outside of refereeing, Maguette Ndiaye is employed as a physical education teacher at Maurice Delafosse Public Secondary School near the Cheikh Anta Diop University of Dakar.His earnings from his teaching job, based on the industry standard in the West Africa country, are roughly 430 000 XOF (approximately R14 000).Maguette Ndiaye could face a lengthy banNdiaye has officiated in World Cup qualifiers, the Club World Cup, CAF Super Cup, AFCON finals, Under-20 World Cup, Africa Nations Championship and CAF Champions League and CAF Confederation Cup matches.In recent weeks reports have surfaced suggesting Ndiaye will not be selected for the 2022 World Cup in Qatar and could in fact face a ban from officiating.IN CLOSING | MAMELODI SUNDOWNS OFFER INJURY UPDATE ON TWO KEY PLAYERS 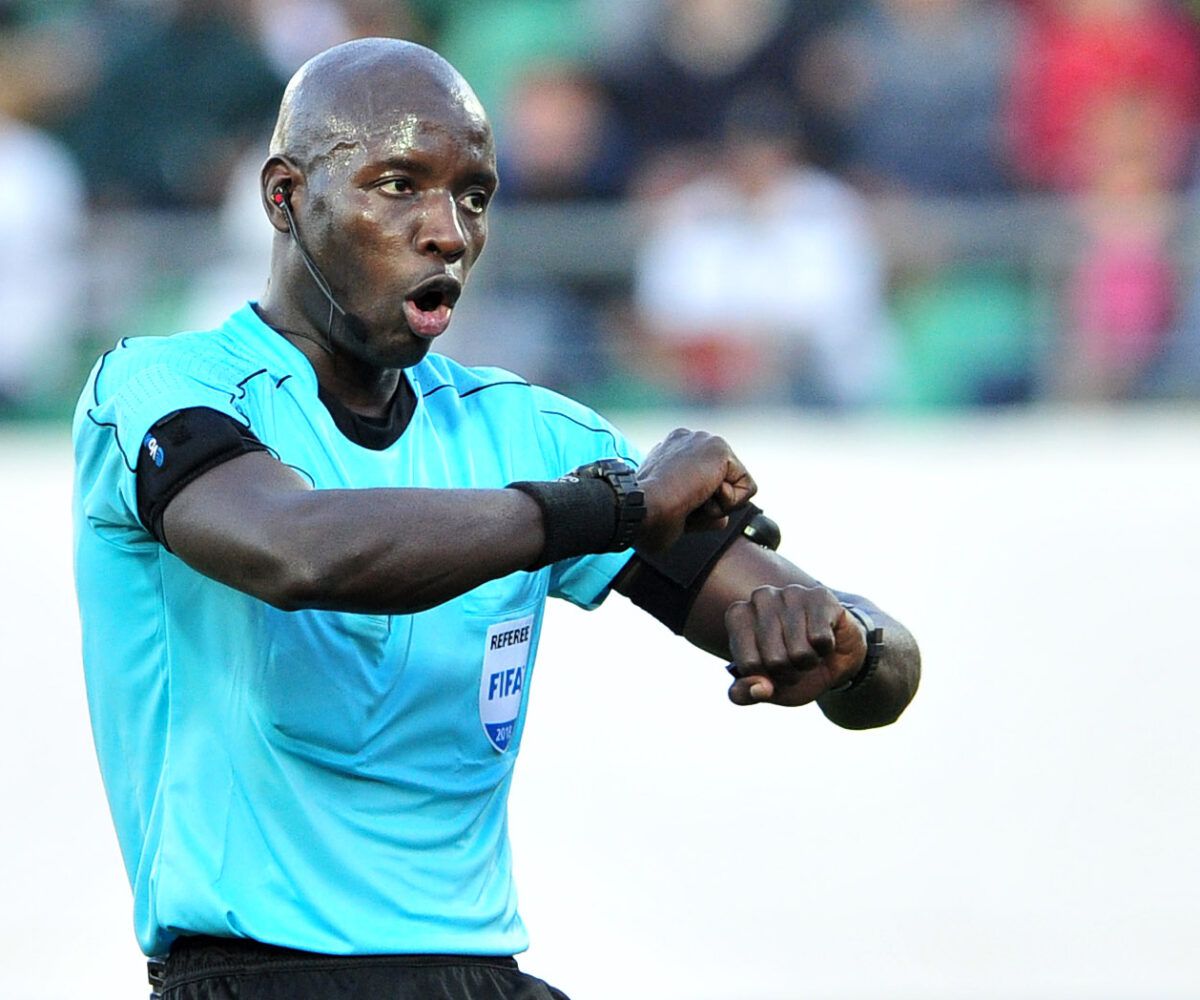