The restoration of civilian power in the country was to take place in February 2022 after the presidential and parliamentary elections. West African leaders decided on Sunday on new severe sanctions against Mali, including border closures and a trade embargo. The military’s post-military regime postpones return to civilian government is “absolutely unacceptable,” the AFP agency said. The military rulers in Mali to hold elections in December 2026 “mean that an illegitimate military caretaker government will hold the Malians hostage for another five years,” ECOWAS leaders said in a final statement following a closed meeting in Ghana. The extraordinary meeting came after months of escalating tensions over the civilian government’s rebuilding schedule in Mali – after two coups and military takeovers. In August 2020, army officers led by Colonel Assimi Goit overthrew President-elect Ibrahim Boubacar Keit, against whose government protests erupted. Under threat of sanctions, Goita promised to restore civilian power in February 2022 after the presidential and parliamentary elections. However, in May 2021, during the second coup, he overthrew the transitional civilian government, which disrupted the reform plan and provoked general diplomatic condemnation. The ECOWAS regional organization reiterated its call for elections to be held in Mali in February this year. However, the junta said at the time that it would set the election date only after a national reform conference, arguing that peace was more important than a quick vote. In Mali, entire territories are out of state control, and the government of the former French colony is struggling to quell a jihadist uprising since 2012, the AFP said. 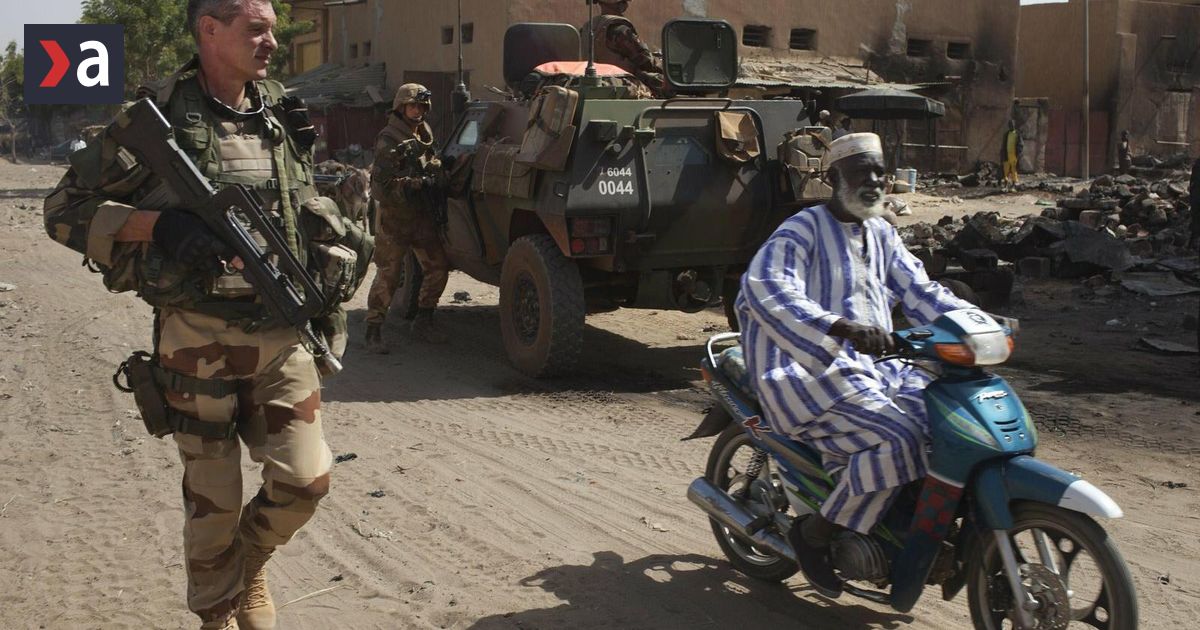 Djokovic succeeded in court, he is released to Australia. The minister can still intervene