by lloyd haslett
in Africa News
Reading Time: 2 mins read
A A
464
SHARES
1.8k
VIEWS
Share on FacebookShare on Twitter

SINGAPORE: Singapore’s autonomous universities are committed to safeguarding academic freedom for their faculty and students, and their academics do not “shy away” from politically sensitive topics, said Second Minister for Education Maliki Osman on Monday (Jan 10).

Responding to a question from Member of Parliament Leon Perera (WP-Aljunied) about a recent survey on academic freedom in Singapore, Dr Maliki cautioned against generalising the findings as representative of all academics given the survey’s low response rate.

The Academic Freedom Survey 2021, published by AcademiaSG, found that faculty who worked on “politically sensitive” topics were more likely to feel constrained in their ability to research or engage the public compared to those who worked on other topics, among other findings.

Academia.sg is a website that was started in 2019 reflecting concerns by academics about the Protection from Online Falsehoods and Manipulation Act (POFMA).

Dr Maliki highlighted that the survey’s response rate was only about 10 per cent, with about 198 out of 2,061 contacted academics in the social sciences, humanities, business and law schools at Singapore’s autonomous universities replying to the survey.

Among those who responded, only a minority reported significant concerns about academic freedom in Singapore, he noted.

“Our autonomous universities or AUs are committed to safeguarding academic freedom for their faculty and students,” Dr Maliki said.

“Doing so has allowed them to attract top talent as well as create new knowledge, innovate and contribute to Singapore’s development over the past decades. The quality of education and research done by the AUs is also well regarded internationally.

“I would therefore advise some caution in generalising the findings from the survey as representative of how all academics in Singapore feel.”

Academics in the autonomous universities have also been able to teach engage in discourse, research and publish on a wide range of topics including domestic politics, race, religion and gender issues, he said.

“It would be unfair to our academics to assume that they self-censor or feel inhibited. The AUs’ work on Singapore studies is evidence that academics do not shy away from politically sensitive topics,” said Dr Maliki.

He added that the NUS Faculty of Arts and Social Sciences has a public listing of more than 8,000 Singapore-related publications, with more being added over time.

Dr Maliki cited titles such as “Is the People’s Action Party here to stay?” and “Super-diversity and the biopolitics of migrant worker exclusion in Singapore” as work that contributes to “public discourse on governance and public policy and also informs teaching curriculum”.

Dr Maliki said that the Ministry of Education has also funded projects on topics that may be considered sensitive. He added that researchers in the autonomous universities also work with government agencies to study complex issues such as the integration of bi-national families in Singapore, coping strategies among low-income households and the development of racial attitudes during early childhood.

“These projects in turn can be used or adapted as teaching materials for the students,” he said. 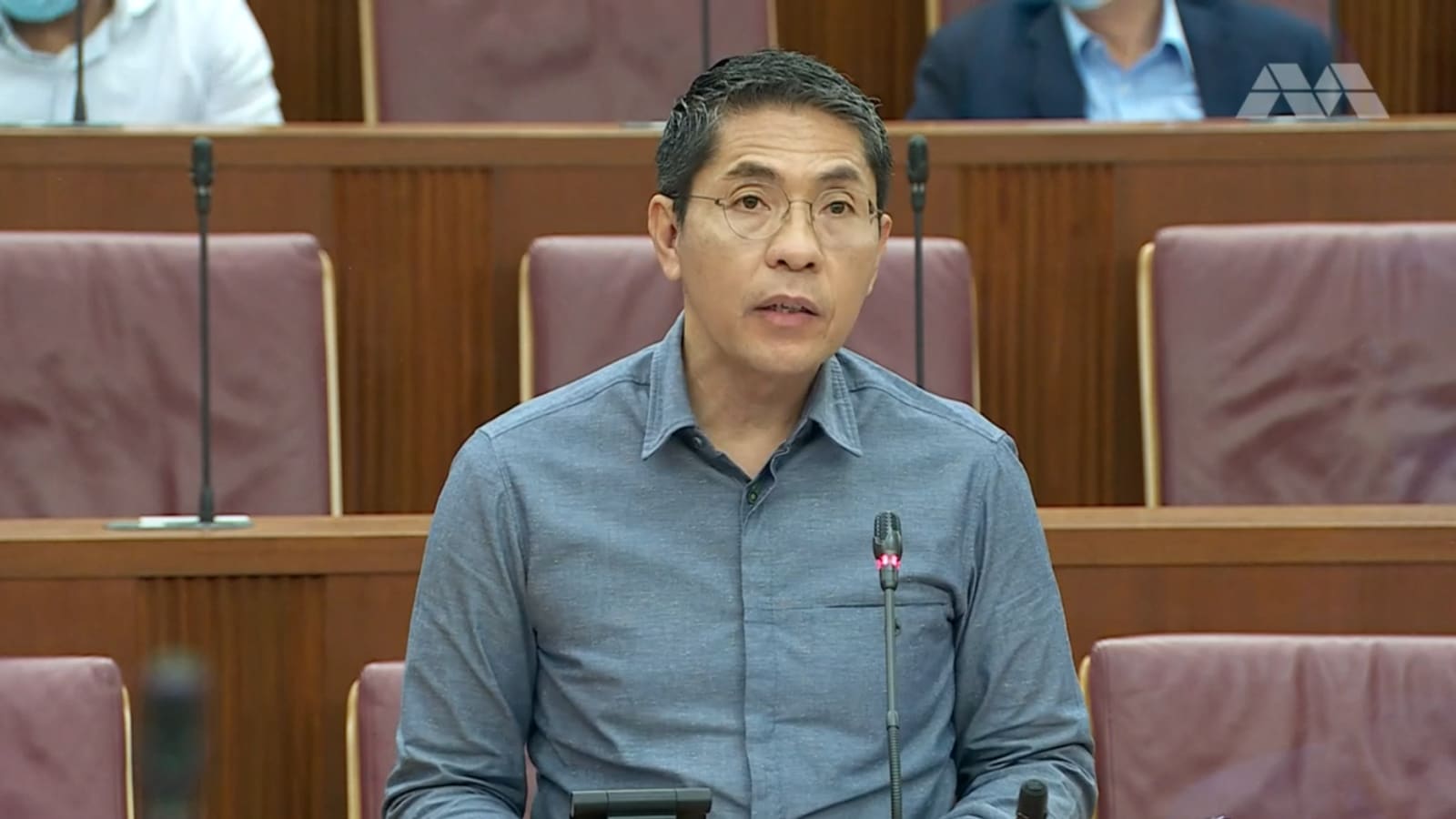