by michele pingree
in Africa News
Reading Time: 2 mins read
A A
464
SHARES
1.8k
VIEWS
Share on FacebookShare on Twitter

Warne claimed that he was offered a hefty US$200,000 ($AUD276,000 and approx INR 1.5 crore) bribe by Malik to perform poorly in a Test match against Pakistan. The incident is said to have happened at the end of the play on Day 4 of the match in Karachi in 1994.

Legendary Australian spinner Shane Warne has dropped a bomb by revealing that former Pakistan captain Saleem Malik offered him hundreds of thousands of dollars to save Pakistan players from the retribution of defeat.

Warne, who is still the second-highest wicket-taker in the history of Test cricket with 708 wickets to his name in the longest format of the game, claimed that he was offered a hefty US$200,000 ($AUD276,000 and approx INR 1.5 crore) bribe by Malik to perform poorly in a Test match against Pakistan. The incident is said to have happened at the end of the play on Day 4 of the match in Karachi in 1994.

In his upcoming documentary ‘Shane’ on Amazon Prime, Warne said ex-Pak cricketer Saleem Malik told him, “I need to see you.” He added, “We’re feeling pretty confident that we’re going to knock over Pakistan. I knock on the door, Saleem Malik answers the door. I sit down, and he goes, ‘Good match we’ve got going’. I went, ‘Yep, I think we should win tomorrow though’.”

Warne then went on to add that Malik offered him and teammate Tim May a $276,000 bribe to bowl a string of wides and not look for wickets.

Interestingly, Warne won the Player of the Match award for his 8/150, however, Inzamam-Ul-Haq and No. 11 Mushtaq Ahmed put up a 57-run partnership to help Pakistan register a narrow one-wicket win.

Warne further told, “When you talk about match-fixing now, people hope it doesn’t go on. Back in that time, 30 years ago, there was no talk about it. It had never raised its head anywhere in any sport. When he offered me that, it was a bit like, ‘What the hell?’ I was blown away, I didn’t know anything about it.”

Notably, Warne and Tim had also informed Mark Taylor and national coach Bob Simpson about the incident, which was also communicated to match referee John Reid.

Salim Malik was later banned from cricket for life in 2000 and ended his career with 5768 runs in Test cricket including 15 centuries and 7170 runs in One-day Internationals. 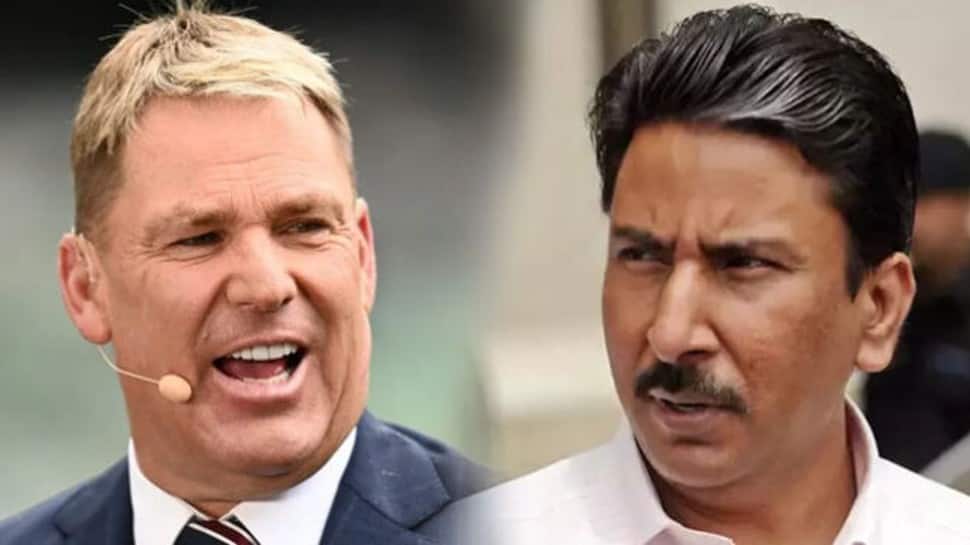