by free press
in World News
Reading Time: 3 mins read
A A
464
SHARES
1.8k
VIEWS
Share on FacebookShare on Twitter

The president originally nominated Sohn and Bedoya during the previous congressional session, but the Senate failed to confirm the nominees before the year’s end. The next step in the process is a Senate Commerce Committee vote on Sohn, Bedoya and several other key nominees. While there had been some expectation of a committee vote on all of these nominees as soon as next week, the committee is likely to delay the votes until the last full week of January — after the Senate’s mid-month recess.

“Both Gigi Sohn and Alvaro Bedoya are devoted public servants and advocates for policies and programs that will help people and actually improve their lives. They have the political savvy and depth of legal and technical knowledge to take on the many challenges before them at both agencies. The Senate needs to confirm these highly qualified nominees and let them get to work as soon as possible.

“Sohn brings significant experience inside the FCC and has long been a clarion voice outside of the building for what needs to change. Having worked alongside her on so many crucial issues, I know firsthand the passion and intelligence she will bring to this job. She’s a strong leader and collaborator who has support from hundreds of thousands of individuals and more than 200 organizations across the public and private sectors. Time and again, she has built broad and bipartisan coalitions to achieve important goals. But she also knows how to fight for what’s right.

“Professor Bedoya has committed his career to protecting people’s privacy and their rights to equal opportunity. He has successful track records in the academic, legislative and advocacy worlds. He has the right vision for what needs to be done to protect consumers, internet users and others from the predatory practices of data brokers and massive platform companies. His appointment to the FTC will allow this crucial and reinvigorated agency to get to work on protecting people, promoting competition and holding powerful companies accountable.

“We’ve waited nearly a year for fully functional agencies with oversight of the communications sector. These deadlocked agencies need a full slate of commissioners to accomplish all of their work. There’s no time to waste and so much to get done at the FCC: ensuring the billions being invested in broadband actually reach those who need it most, restoring Net Neutrality and Title II, reckoning with media regulators’ history on race and repairing the damage of the Trump years. And the FTC is poised to take long-overdue action against the deceptive and harmful practices of giant platform companies like Meta and Google.

“Further delay is unacceptable. We’re deeply disappointed to have no notice of a committee vote before the Senate goes home for its mid-month recess. Ranking Member Wicker and a few of his colleagues in the minority have succeeded with cynical delay tactics, but the committee must call the votes before the end of this month to let these stellar public servants fill their roles.

“We urge Senate leaders to prioritize a vote to confirm both of these nominees as quickly as possible. There’s so much important work ahead, and having both Sohn and Bedoya in place is essential to getting it done.”

Copy this html code to your website/blog to embed this press release. 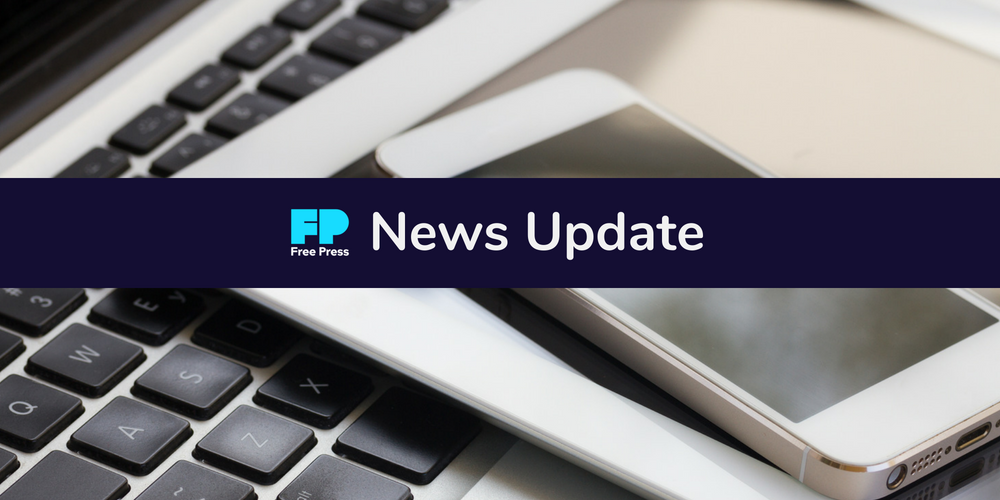