JW Anderson Is “Committed to Milan,” But Due to Omicron Will Show Digitally From London This Season

by luke leitch
in COVID-19
Reading Time: 1 min read
A A
464
SHARES
1.8k
VIEWS
Share on FacebookShare on Twitter

This morning came the sadly unstartling news that Jonathan Anderson and his JW Anderson team have been thwarted by Omicron-sparked logistical issues in their intention to show in Milan next weekend. Instead Anderson will shoot his show digitally and present it on the Camera Della Moda’s digital platform next Sunday. Anderson joins Giorgio Armani on the pivoted-to-digital roster for Milan this season, while other houses including Zegna, Prada, Fendi, Dolce & Gabbana, 1017 Alyx DSM, Philipp Plein, and DSquared2 remain, for now, ready to show live.

In a statement this morning the London-based house said: “Due to the logistical difficulties and challenging travel situation caused by the current coronavirus developments, JW Anderson are going to be presenting their FW mens collection as a digital show. The show will premiere on the Camera della Moda channels on Sunday 16th January at 8:00pm CET. JW Anderson remains committed to Milan and will return in June with a physical show to present their mens SS23 collection.”

While it’s unfortunate there will be no chance to see the collection go live in-person this season, that detail at the end—that “JW Anderson remains committed to Milan”—is interesting news indeed. 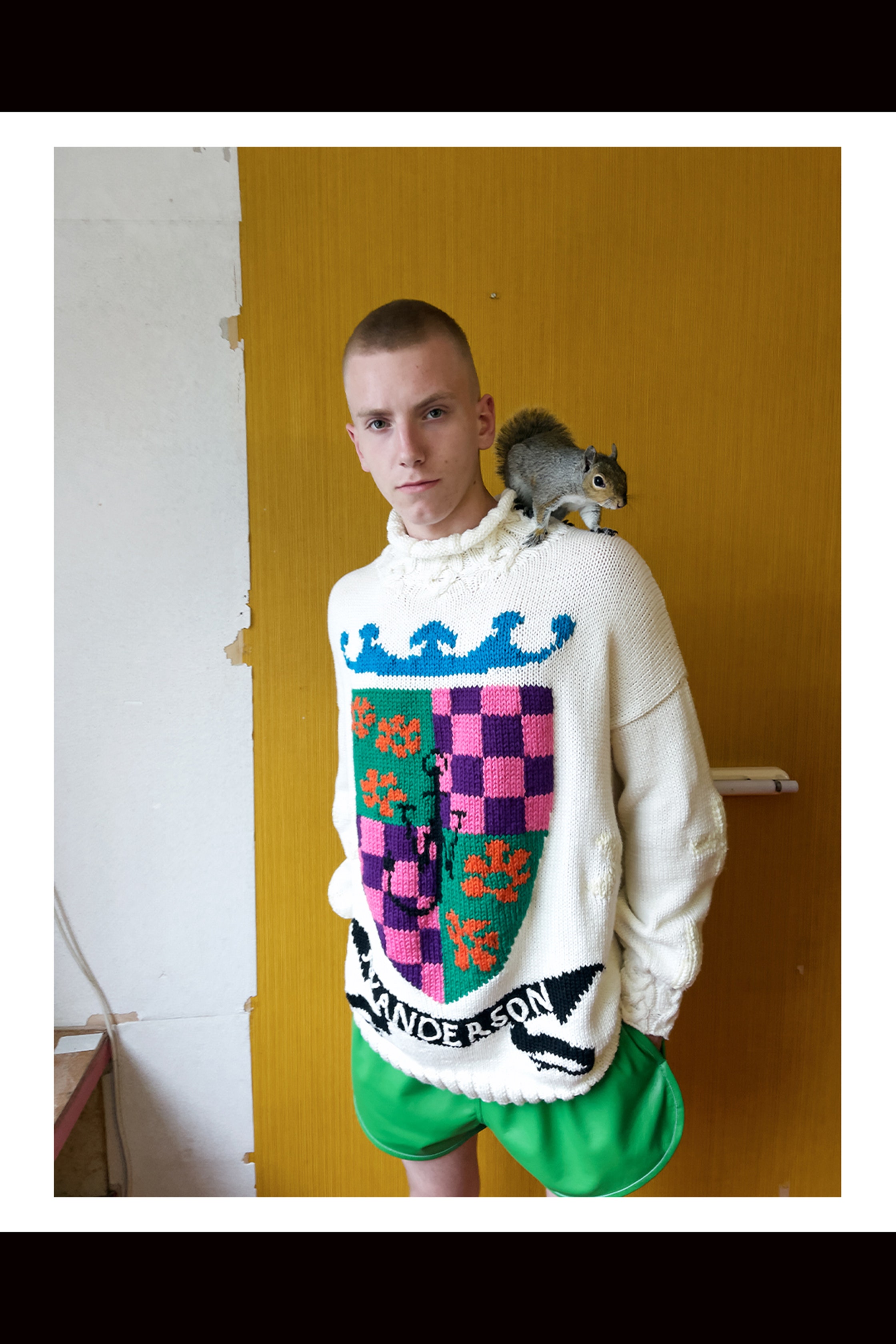