by efe
in Community
Reading Time: 2 mins read
A A
464
SHARES
1.8k
VIEWS
Share on FacebookShare on Twitter

Senegalese Ousmane Coulibaly, an Al-Wakrah player who collapsed just before half-time in his game against Al-Rayyan, suffered a heart attack. This was reported by the Qatar Super League in a statement, while the club specified that they had already stabilized it. In it, the body states that the footballer “is receiving the necessary medical attention and care.” “The Qatar Stars League wishes the player a speedy recovery, and we would like to thank the medical staff of both teams, paramedics and doctors for their great effort during these types of events,” he says. Strong images: In the middle of the match between Al Rayyan and Al Wakra the player Ousmane Coulibaly collapsed on the playing field, the match was of course stopped, he was revived and taken to a hospital where it is confirmed that the player is alive pic. twitter.com/SocglHIl0h – Lucho Tricolor (@LuchoTricolorOf) January 8, 2022 «Thanks to Almighty God, and then to the efforts of the medical staff, the condition of our player Ousmane Coulibaly has stabilized after the heart attack he suffered, and is currently He is undergoing comprehensive examinations at Hamad Hospital for peace of mind, ”explains Al-Wakrah. The Qatari league tournament match between Al-Rayyan of Colombian James Rodríguez and Al-Wakrah was suspended 1-0 on the Thani bin Jassim stadium scoreboard. The footballer was lying inside a goal 42 minutes into the game after fainting. The medical services of the clubs treated him urgently on the lawn of the Thani bin Jassim stadium and minutes later an ambulance acceded. The players of both teams showed from the first moment a tremendous concern for the state of the African footballer. In fact, the members of his team asked the referee not to continue playing the game, which won the local team 1-0 with a goal from Iranian Shoja Khalilzadeh when he headed a corner kick thrown by James. Independent journalism needs the support of its readers to continue and ensure that the uncomfortable news that they do not want you to read remains at your fingertips. Today, with your support, we will continue to work hard for censorship-free journalism! 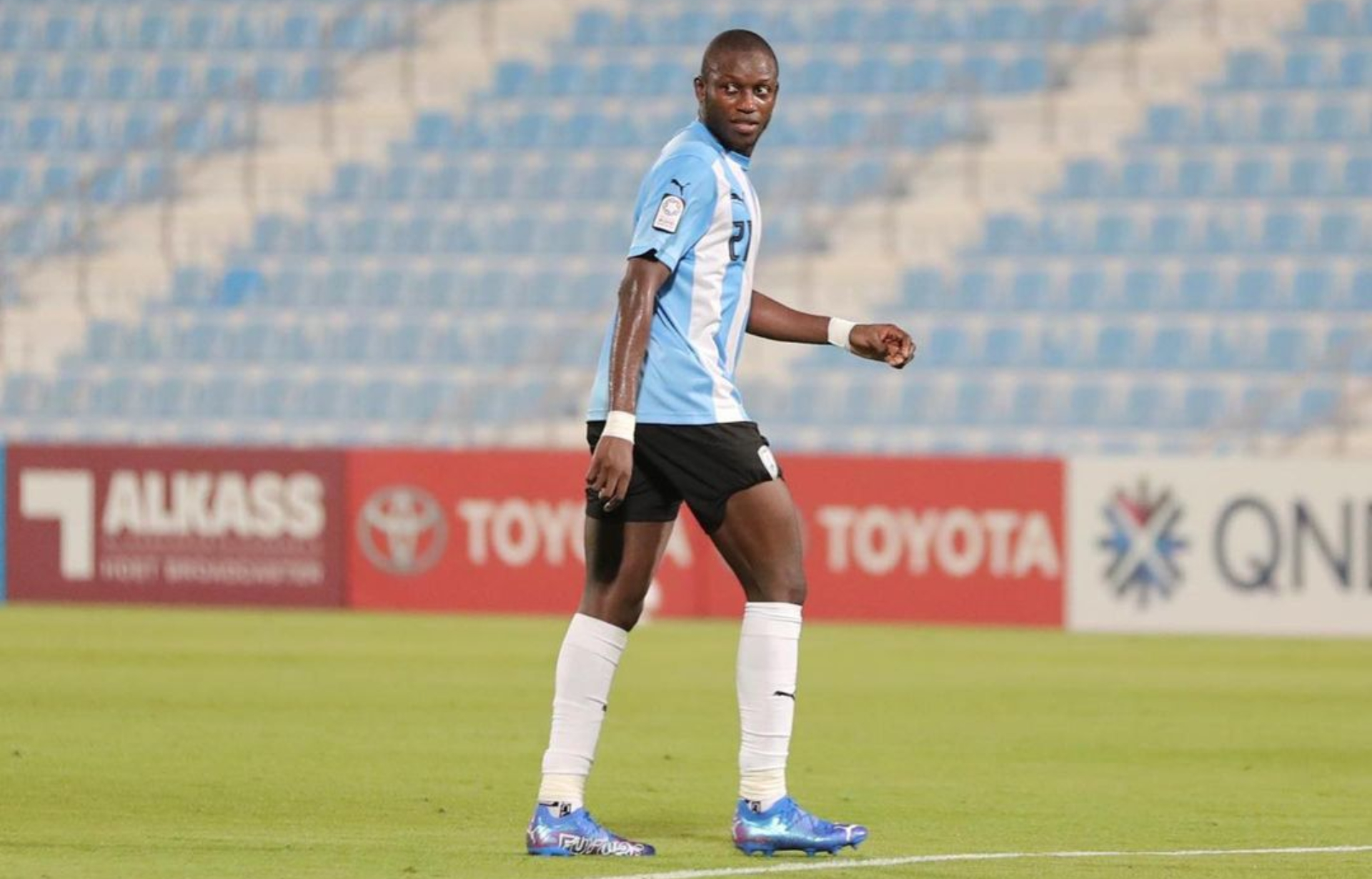