CAN 2022: Algeria and Senegal favorites, revenge Cameroon, Mohamed Salah eagerly awaited … What you need to know about the competition

by tyisha grisby
in Community
Reading Time: 4 mins read
A A
464
SHARES
1.8k
VIEWS
Share on FacebookShare on Twitter 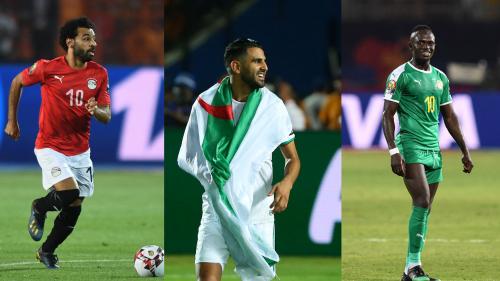