by adam mahoney
in World News
Reading Time: 3 mins read
A A
464
SHARES
1.8k
VIEWS
Share on FacebookShare on Twitter

On Friday, President Joe Biden’s top environmental justice official left the administration less than one full year into his presidency.

Cecilia Martinez, a 2020 Time Magazine 100 Most Influential People recipient, told the Associated Press that she’s leaving the White House to “rest and be with her family,” joining millions in the “Great Resignation” spurred by the coronavirus pandemic. Martinez, who is leaving her post as the senior director for environmental justice at the Council on Environmental Quality, has largely been credited with shaping much of Biden’s environmental justice aspirations. In 2020, she helped develop then-candidate Joe Biden’s environmental goals and since his election, she has helped push the administration to center disadvantaged communities in its priorities.

“Cecilia has been the heart, soul, and mind of the most ambitious environmental justice agenda ever adopted by a President,” Council on Environmental Quality Chair Brenda Mallory wrote in a statement Thursday.

Most notably under Martinez’ leadership, the federal government has been working to create and implement the long-touted Justice40 initiative, through which the Biden administration committed to ensuring that 40 percent of government sustainability investments benefit the country’s most pollution-burdened communities. The program is meant to guide the government’s spending throughout the Biden administration, including spending from the Bipartisan Infrastructure Law and the now-idled Build Back Better Act.

However, over the past year, the administration has crafted the program behind closed doors, choosing not to speak concretely about its results. The White House has blown by deadlines related to the program, such as releasing its screening tool that is meant to identify the communities most in need of such investments, and has also failed to explicitly define what types of communities would be tagged as “disadvantaged.”

In comparison, a similar program to Justice40 proposed at the state-level by New York has surpassed the federal one. In December, New York finalized its draft definition for disadvantaged communities, and took the program a step further than Biden’s: The state committed to measuring direct investments rather than the vague “benefit” of investments used by the White House.

“We are schooling the federal government right now,” said Raya Salter, senior advisor at the New York-based WE ACT for Environmental Justice, at a meeting of NY’s Climate Action Council last year. “I hope that they are watching this.”

Dallas Goldtooth, campaign organizer for the Indigenous Environmental Network, told the AP that the administration’s recent departures and policy decisions show that the White House “has not been sincere in actualizing its ambitions.” “It has been disappointing,” he said.

Recent environmental moves by the administration that have caused an uproar include the decision to hold the largest-ever auction of oil and gas drilling leases in the Gulf of Mexico’s history and letting oil flow through the Line3 and Dakota Access pipelines.

Just last month, Martinez and her colleague Candace Vahlsing, an associate director in the Office of Management and Budget, tried to calm the storm, explaining that Biden’s agenda, namely Justice40, could not be completed overnight or just by one person.

“The implementation of the President’s Justice40 commitment requires fundamental and sweeping reforms to the ways in which the Federal government operates,” they wrote in a co-authored blog post. “It is an effort that will take time and whole-of-government coordination, much like turning a large ship.”

Critics understand that it will take time to achieve justice for communities facing disproportionate effects of climate change, elevated levels of air pollution, contaminated water, and toxic waste. But there have to be people in the administration interested in making it happen, advocates like Goldtooth contend.

“I’m cheering them on,” Goldtooth told the AP, “but I also feel for them when their hands are tied.”

As of Friday, the White House has not indicated who might replace Martinez or what the replacement process will be. 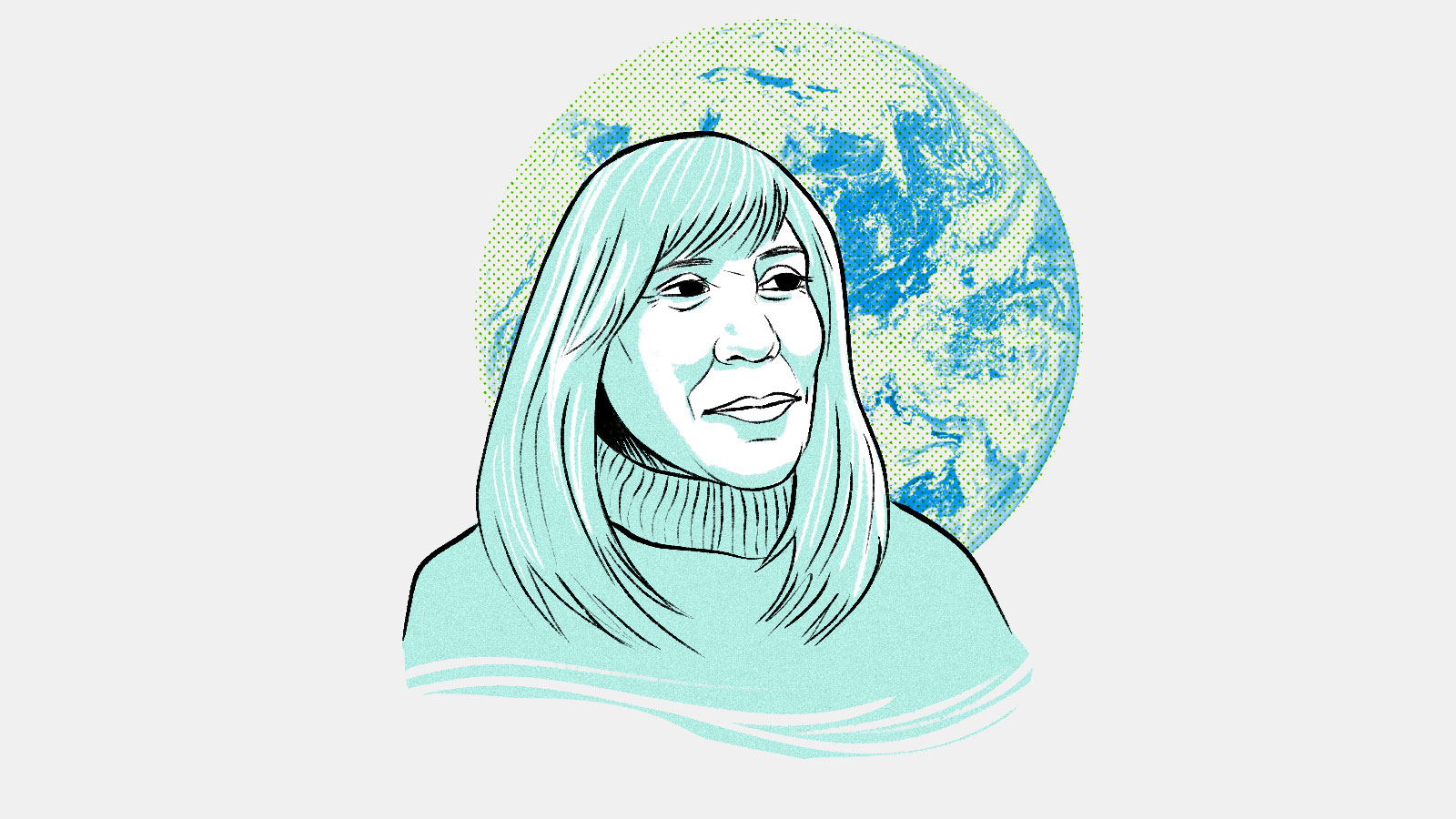